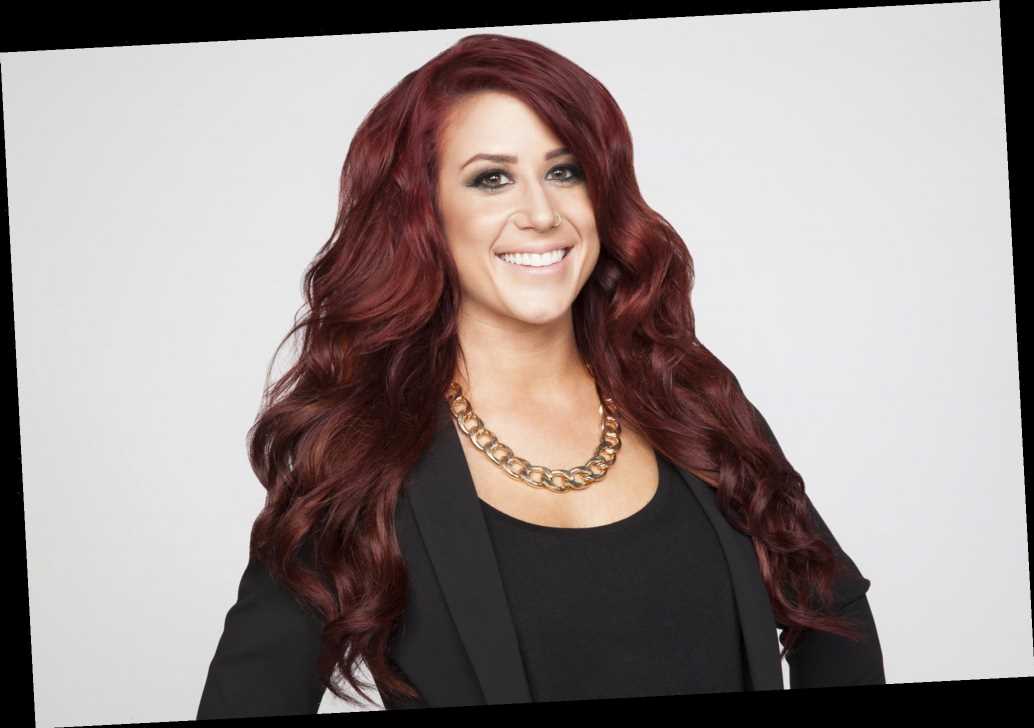 Has Chelsea Houska's time on Teen Mom 2 come to an end?

Amid reports that Houska, 29, plans to exit the franchise after 10 seasons, her dad Randy Houska seemingly confirmed the news in a tweet on Friday.

"Well kids, that's a wrap. Been a fun run on @MTV @TeenMom #teenmom2 What's next?" he wrote. "Seriously, tho, it has been a part of @ChelseaHouska entire adult life. We all expanded our horizons and grew as people #NoRegrets See ya all on the flip side."

Houska made her MTV debut on 16 and Pregnant in 2009, which chronicled the birth of her daughter Aubree with ex-boyfriend Adam Lind.

She went on to join Teen Mom 2 and has been a part of the cast since its inception in 2011. In August, Houska announced that she and DeBoer, 32, are currently expecting their third child together, a baby girl.

Houska shared the exciting news on Instagram, posting a photo of the family being showered with pink confetti with the caption: "Baby…….GIRL!!!!!!"

And earlier this month, the couple celebrated four years of marriage together.

"Happy 4th anniversary to the love of my life! So beyond grateful for the life we are building together," Houska gushed on Instagram. "You are the most incredible and kind person and I am SO proud to be your wife."