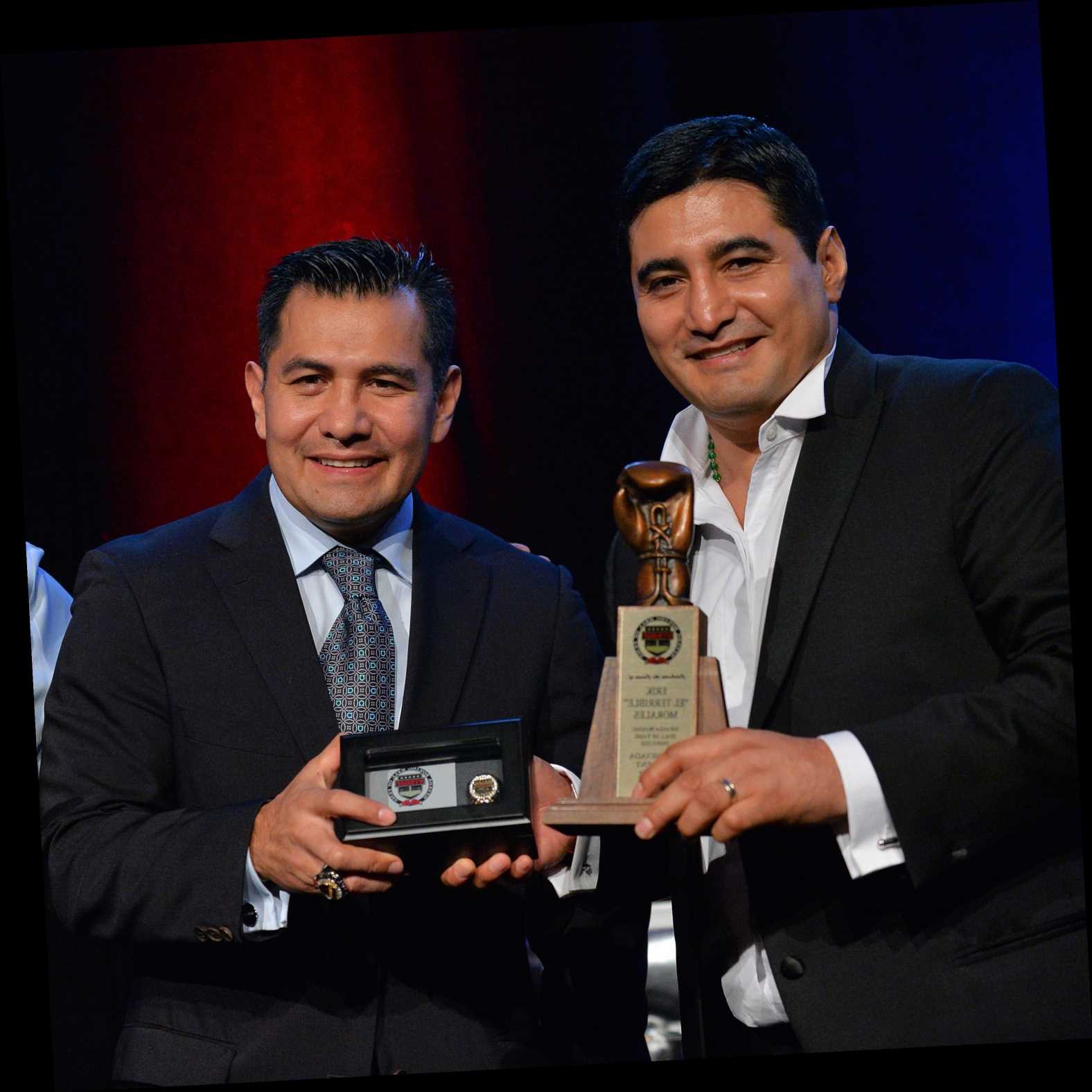 MEXICAN boxing legend Marco Antonio Barrera and Erik Morales are set to come out of retirement for a FOURTH fight.

It comes 15 years after they completed their epic trilogy, which Barrera won to emerge victorious from the series. 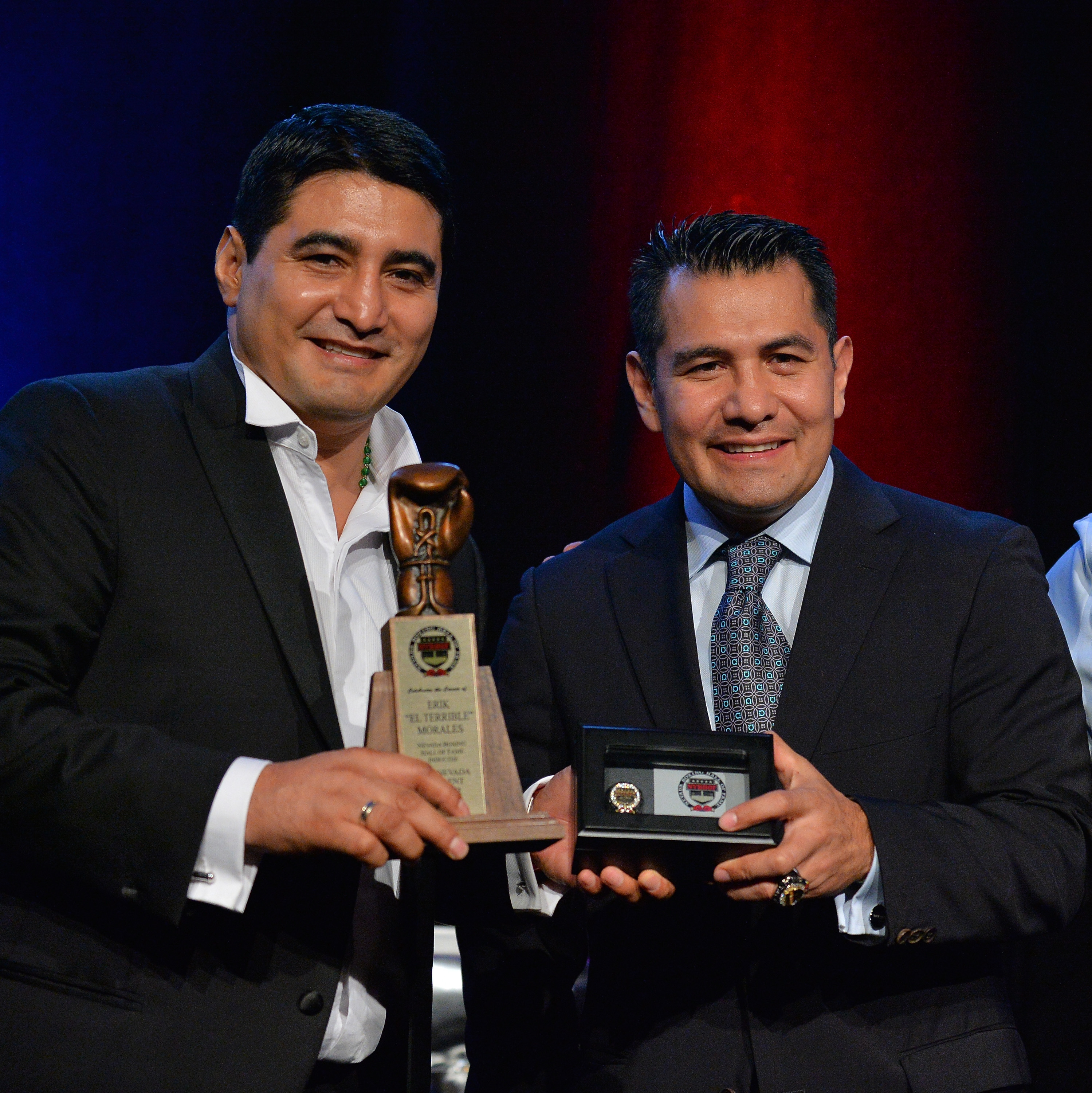 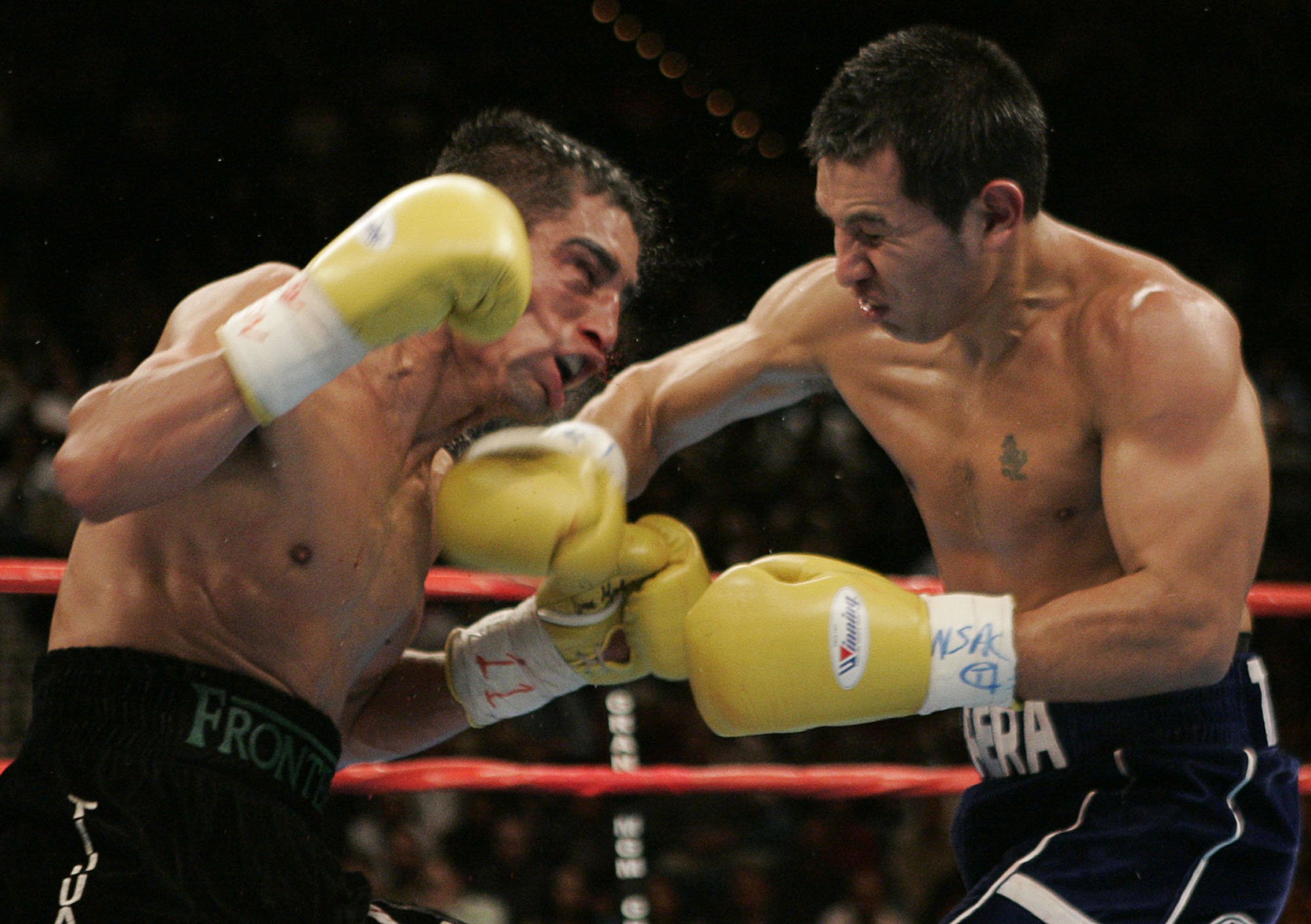 The pair – who have a combined age of 90 – confirmed to ESPN that they plan to box over four rounds in an exhibition bout.

A date is yet to be announced, but the icons want fans to be able to attend the event.

Morales, now 44, won the first bout – voted 2000's Fight of The Year – despite many believing it should have gone the other way.

Barrera, 46, got revenge in the rematch two years later, which was a more tactical affair.

But again controversy struck as several ringside scored it to Morales.

The third and final decider took place in 2004 – again winning Fight of The Year – with Barrera winning by majority decision.

Their decision to box for a fourth time comes as Mike Tyson, 54, prepares to face Roy Jones Jr, 51.

The American legends are fighting over eight exhibition rounds, which will be Tyson's first fight since 2005, whereas Jones only retired in 2018.

But they are now boxing over two minute rounds, instead of three, after the WBC became involved in the pay-per-view spectacle and changed the rules.

It followed after Julio Cesar Chavez, 58, beatJorge Arce, 41, in a four-round exhibition in September.

The WBC argued the veteran duo were too exhausted fighting over three-minute rounds.

They did have head guards on, but Tyson and Jones will not be, though they will wear 12oz gloves instead of the regular 10oz used in the pro ranks.