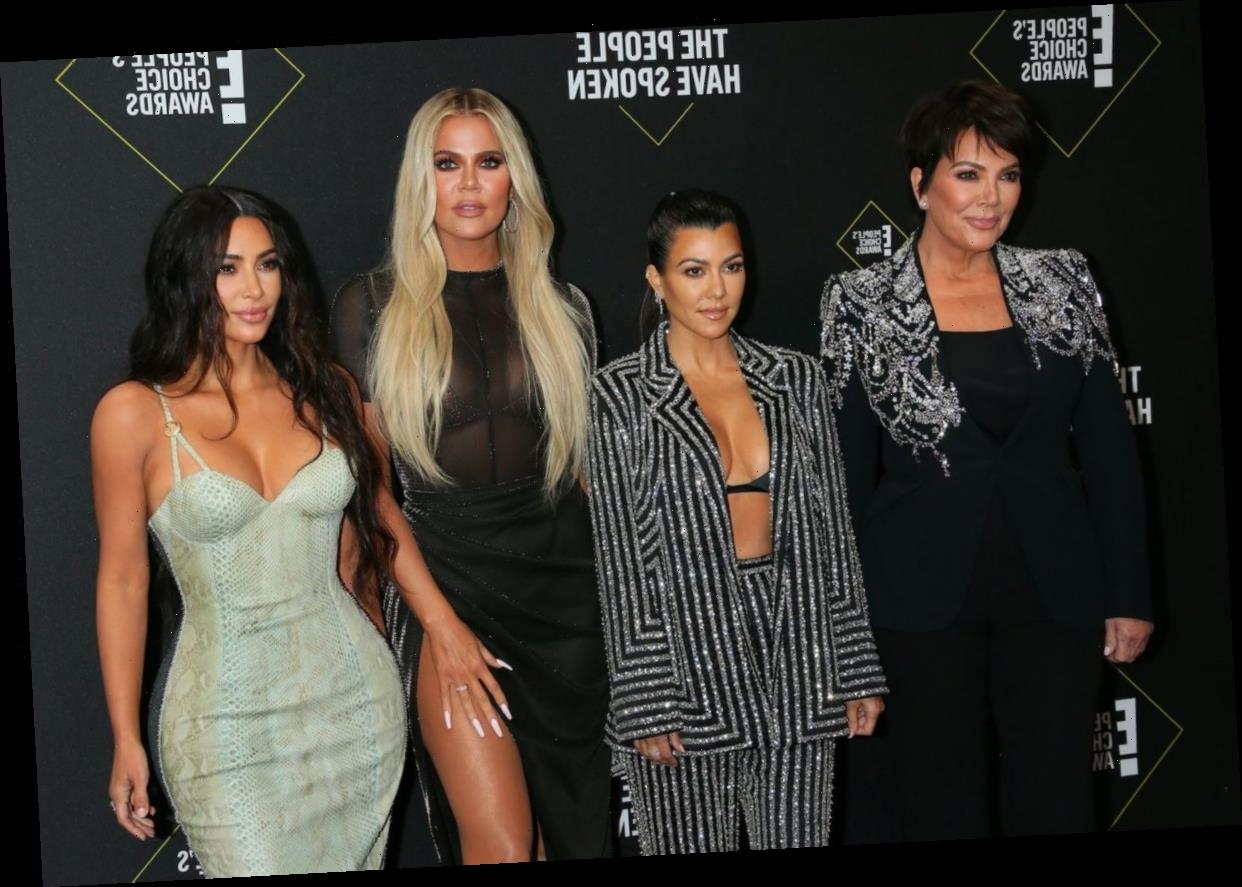 The latest teaser for Keeping Up With the Kardashians confirms that Khloé Kardashian tested positive for coronavirus (COVID-19), but fans aren’t quite sure it’s legit. Many fans are convinced that it’s just a stunt for show ratings.

The newest teaser trailer for KUWTK revealed that Kardashian found out she had coronavirus. In the clip for the Oct. 29 episode, Kim Kardashian West discussed how sick Kardashian had been.

“We’re just anxiously awaiting the results for Khloé to see if she has it or not,” Kardashian West explained. “I mean, my gut tells me she does, just because she’s so sick. And that really scares me for her because I can tell that she’s now getting scared and that she’s really nervous about it.”

Mom Kris Jenner said she had been calling “every doctor” she could to get her daughter medical attention, “trying to find somebody that could help her.”

Kardashian, laying in bed, told the camera she tested positive, explaining, “Just found out that I do have corona. I have been in my room. It’s gonna be fine, but it was really bad for a couple days.”

She shared some of her symptoms, which included vomiting and running hot and cold, as well as having headaches, a cough, and sore throat.

“I suffer from migraines, but this was the craziest headache,” she said. “I wouldn’t say it was a migraine. The coughing, my chest would burn when I would cough.”

“Let me tell you, that sh*t is real,” the Good American co-founder shared, adding, “But, we’re all gonna get through this … We’re all gonna be ok.”

She added, “May God bless us all.”

While Kardashian certainly seemed down and out with some sort of illness and was tested for the virus, not everyone was convinced that she actually had coronavirus.

On Reddit, fans discussed the validity of Kardashian’s diagnosis and there were a lot of skeptics. “How did they manage to make one of the most dramatic things happening in the world right now seem overly dramatic and fake?,” one fan asked, with another Redditor responding, “Probably because it is fake… we aren’t as stupid as they think we are.”

Others questioned the testing Kardashian received. “OK. I am not even going to watch the preview, because I saw the pics of the ‘doctor’ swabbing her and I have gotten so cynical about her and ‘plotlines’ since she admitted she faked her fertility issue storyline,” one Redditor commented. “I don’t believe, at this time, that this is true. Receipts of the test results or it didn’t happen.”

Some fans pointed to the doctor’s lack of PPE, which seemed sketchy. “I want to know why the ‘doctor’ testing her had zero PPE on. If it’s true that she had it that must have been a staged scene filmed after the fact. Or that doctor should lose his license,” one Redditor noted.

Another commenter wondered, “And also why was the doctor giving her the test not wearing a mask and gloves? If they really thought she had it wouldn’t they have taken precautions?”