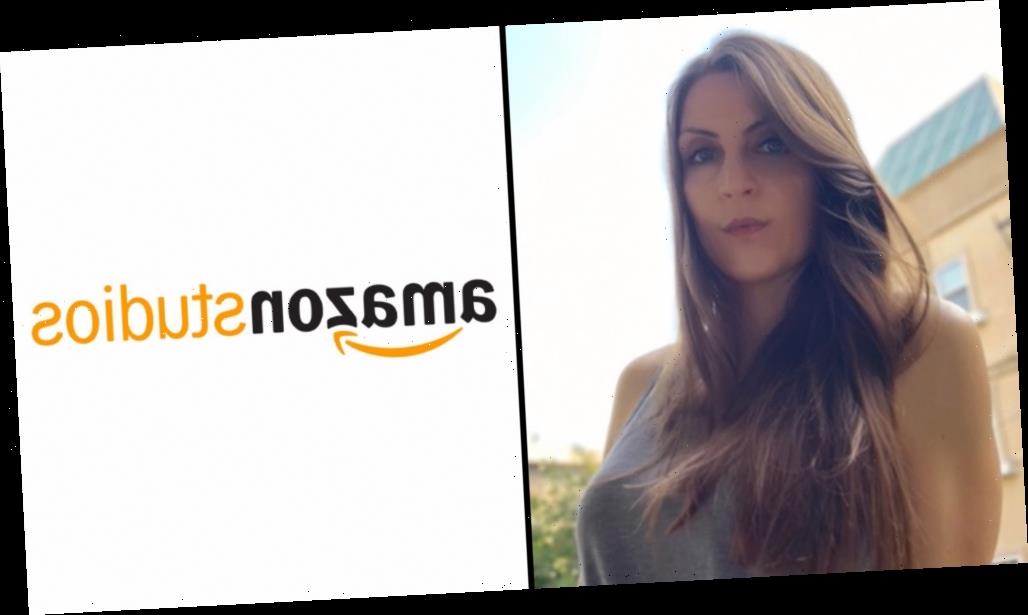 EXCLUSIVE: Amazon is in negotiations to pick up the screenplay Ruby, a female assassin action feature by Kat Wood which I hear is going for around six figures.

87North is coming aboard to produce Ruby with the label’s Kelly McCormick, Annie Marter and David Leitch producing.

The story, I hear, is in the spirit of the Geena Davis-Samuel L. Jackson 1996 cult action femme pic Long Kiss Goodnight, which followed an amnesiatic schoolteacher who sets out on a journey to find out who she is with the help of a private detective until they uncover a dark conspiracy.

Wood grew up in Yarm, a quiet town in North East England, and is a former BBC broadcast journalist. Her sci-fi script Envoy, which we first told you about, sold to Amy Pascal’s Pascal Pictures in 2017, with her sci-fi pitch Genus, which we also first reported, sold to Pascal Pictures in a competitive bidding situation the following year. Skydance Media bought Wood’s action short story and pitch Diplomatic Courier in the spring of 2019.

Wood’s first feature as director was the contained thriller Zero, which is currently set up with Thunder Road. Her first short film, Home, stars Maggie Gyllenhaal and was produced by Oscar-nominated producer Dana Brunetti.

Leitch, the director of Deadpool 2, Atomic Blonde and Hobbs & Shaw, is set to direct Sony’s Bullet Train starring Brad Pitt. Bullet Train is based on the Japanese novel Maria Beetle by Kotaro Isaka and follows five assassins who find themselves on a fast-moving bullet train from Tokyo to Morioka with only a few stops in between. As a director, and producer of the John Wick franchise, Leitch’s global box office credits have racked up over $2.2 billion.