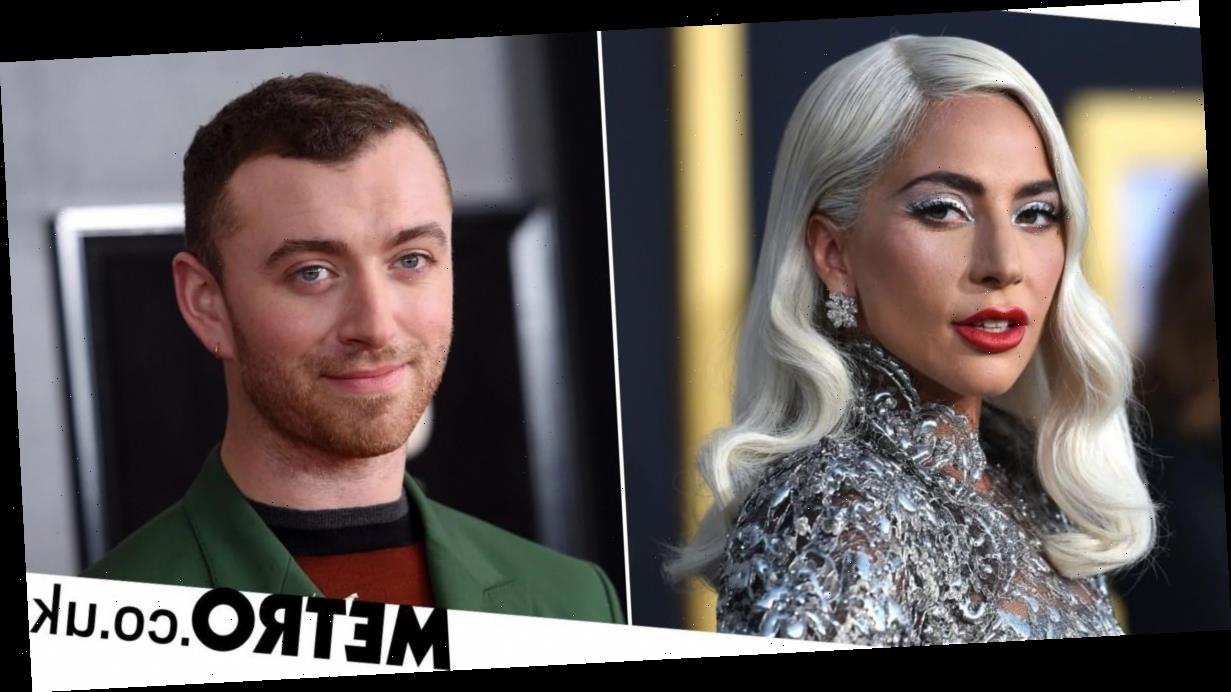 Sam Smith has credited Lady Gaga with allowing them to come to terms with their gender.

The Stay With Me hitmaker, who came out as non-binary last year and uses they/them pronouns, opened up about their gender identity and expression in a new video – and the part that Gaga’s 2008 album The Fame played.

‘Gaga is probably the reason why I actually came to terms with my gender,’ Sam explained.

‘I was 15 when The Fame came out and I was obsessed with Lady Gaga and, for me, she gave me complete permission to be myself and to be proud of my queerness.

‘It was a form of expression but it was also, weirdly, a form of protection. It was a way of almost saying to the homophobes and the bullies, “Stay away from me a little bit, because I’m confident and I’m powerful in my queerness.”‘

Although it’s been a year since Sam, 28, came out, they recently admitted it’s still an uphill battle to get people to respect being openly gender neutral.

They told Zane Lowe’s Apple Music show: ‘I’ve always felt the way I felt. When I changed my pronouns, things got complicated for sure. It took time.

‘My family, they all got it like that and it wasn’t a problem. What I’ve learned is people don’t like to be wrong, and when people mess up a pronoun or something, they really don’t like it.

‘So, I’ve had to just go into myself and try and deal with it in a real kind way and just know everyone’s working on this. It’s going to take time. We’re changing a language here.’

Sam, who is about to release their highly-anticipated new album, went on to say that they eventually want to be a ‘mummy’ – but they’re putting off parenthood until they’re about 35.

‘I’m definitely going to do that at some point, but I’ve still got more in me,’ they explained.

‘I’m ambitious and I would still want to sing to people and do this job. It’s an amazing feeling.’