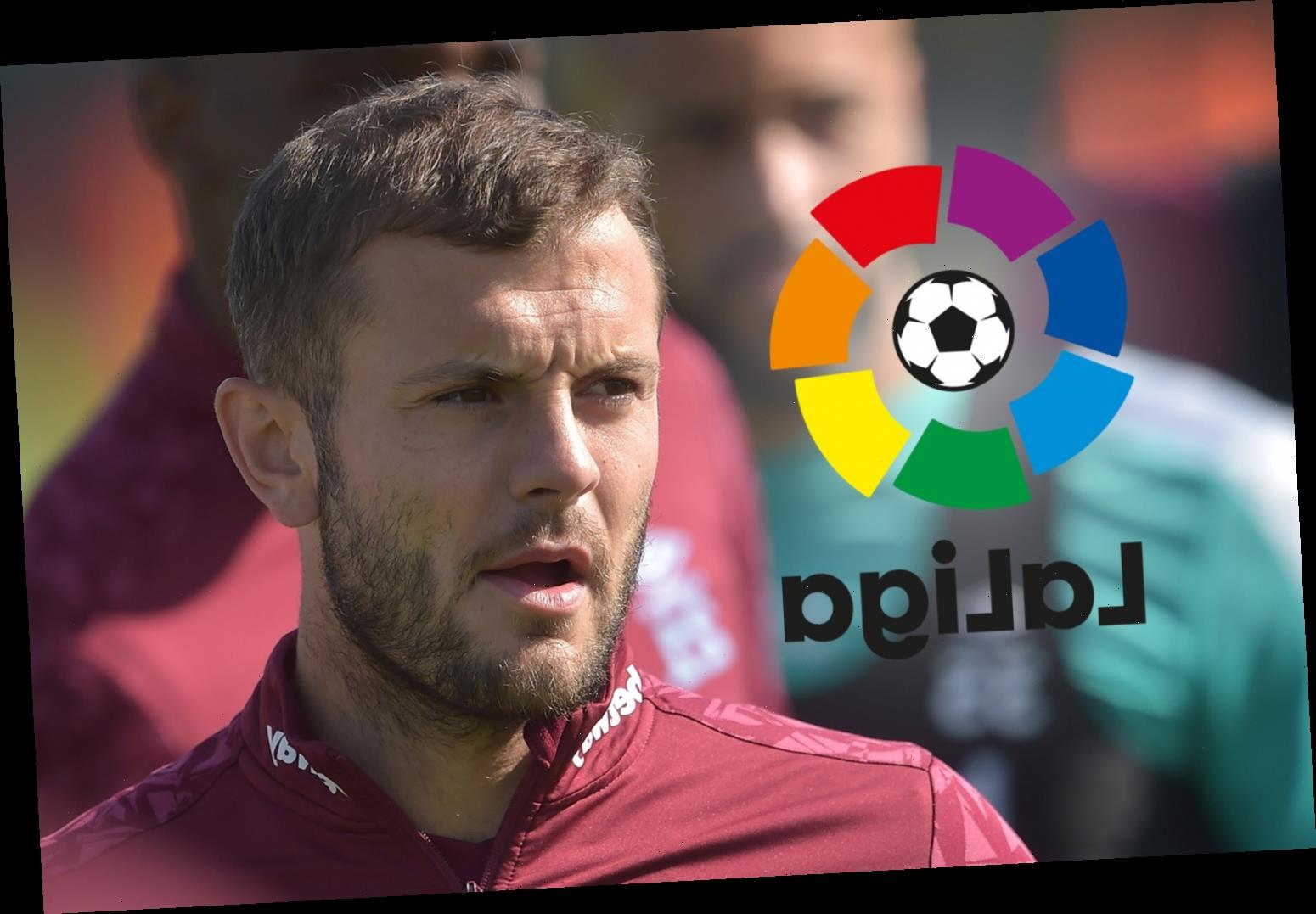 JACK WILSHERE fancies a move to LaLiga and says he's 'not too young for the MLS'.

The former Arsenal midfielder is on the hunt for a club after he 'had to get out' of West Ham. 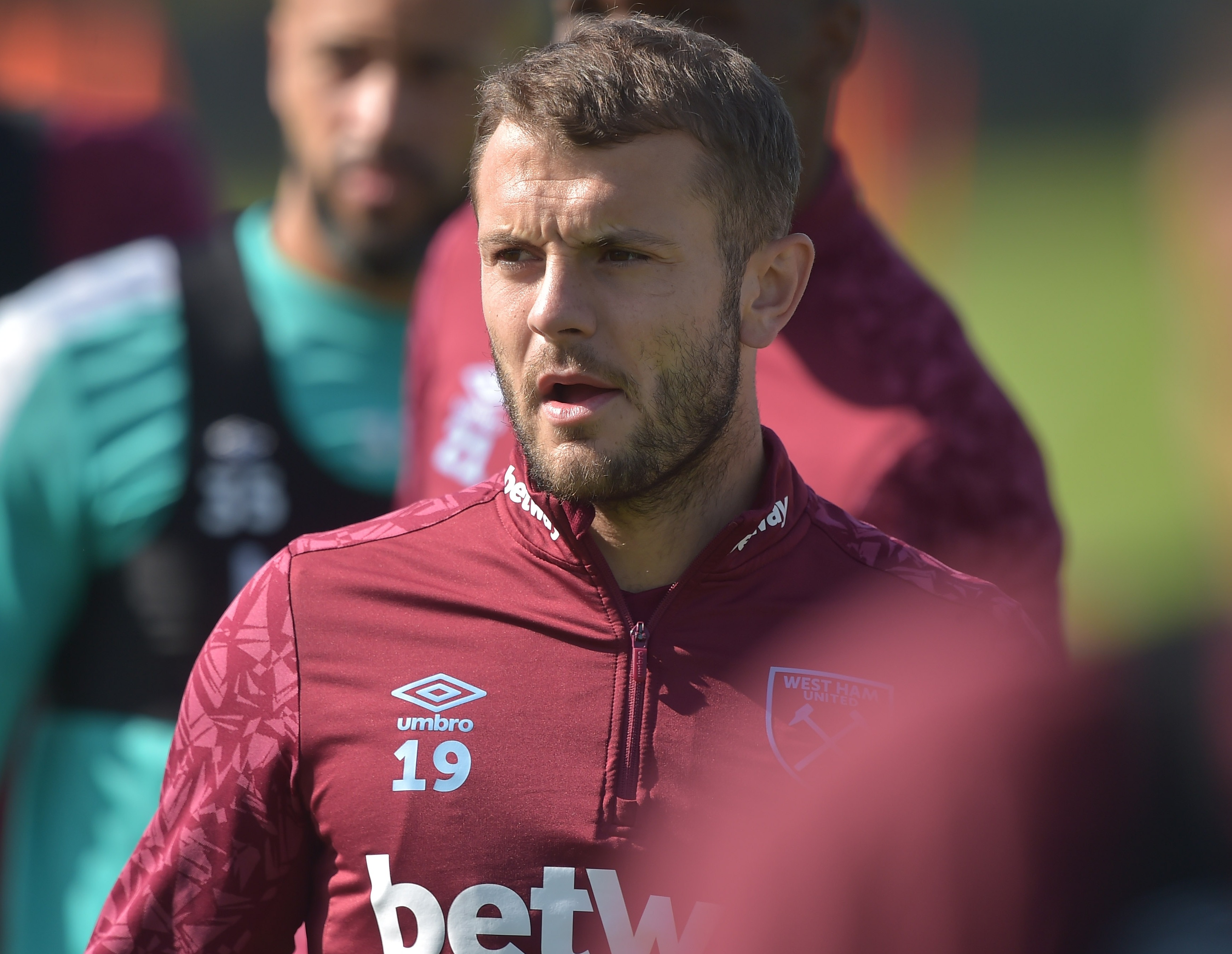 Wilshere, 28, and the Hammers mutually agreed to cancel his London Stadium contract earlier this month.

However, he claimed he was fit and ready for selection for his last nine months at the Irons – suggesting he was simply not picked by David Moyes.

Wilshere has no hard feelings towards his boyhood club now he has left and thinks the Spanish game would suit his style.

He told Sky Sports: "I've been speaking to my agent every couple of days.

"There's been a few things that have come up and we're still talking about it, but I'm not going to put a time on it because I want to make sure it's right.

"LaLiga, Italy or Germany would be a nice change for me. Not many English players have done it.

"I always watch LaLiga, it was always something I thought about. I like the league, I think it's more technical than the English game.

"I think it's somewhere I could really show what I can do."

Wilshere has also been linked with a move stateside to the MLS.

And he has been keeping himself fit with personal training sessions in a park.

He added: "I don't think I'm too young for the MLS. It's on Sky Sports, I think there's been a big improvement in that league.

"If the right opportunity came up I'd be open to it."

Wilshere had been at the London Stadium since 2018 when he moved on a free after his Arsenal contract expired.

He featured in just one game for the East London side this campaign – the 5-1 win against Hull in the Carabao Cup on September 22.

And despite the disappointing way his West Ham career turned out, most fans wished him well on his departure and Wilshere is glad he's moved on.

He explained: "I was probably getting to that point, if I had stayed another year, where it would have been really tough mentally to come back from.

"I never had a fall out with him [Moyes]. I've got a lot of friends at West Ham and it was nothing personal against them.

"I still speak to a lot of the players, but I just had to get out. I couldn't spend another year not playing, especially at my age.

"I just want to play games – I want to get back to playing 25-30 games a season, when you can really get your confidence back and a smile on your face.

"Just playing football, what I used to do when I was a little bit younger. I still feel like I can do it and I want to prove everyone wrong."