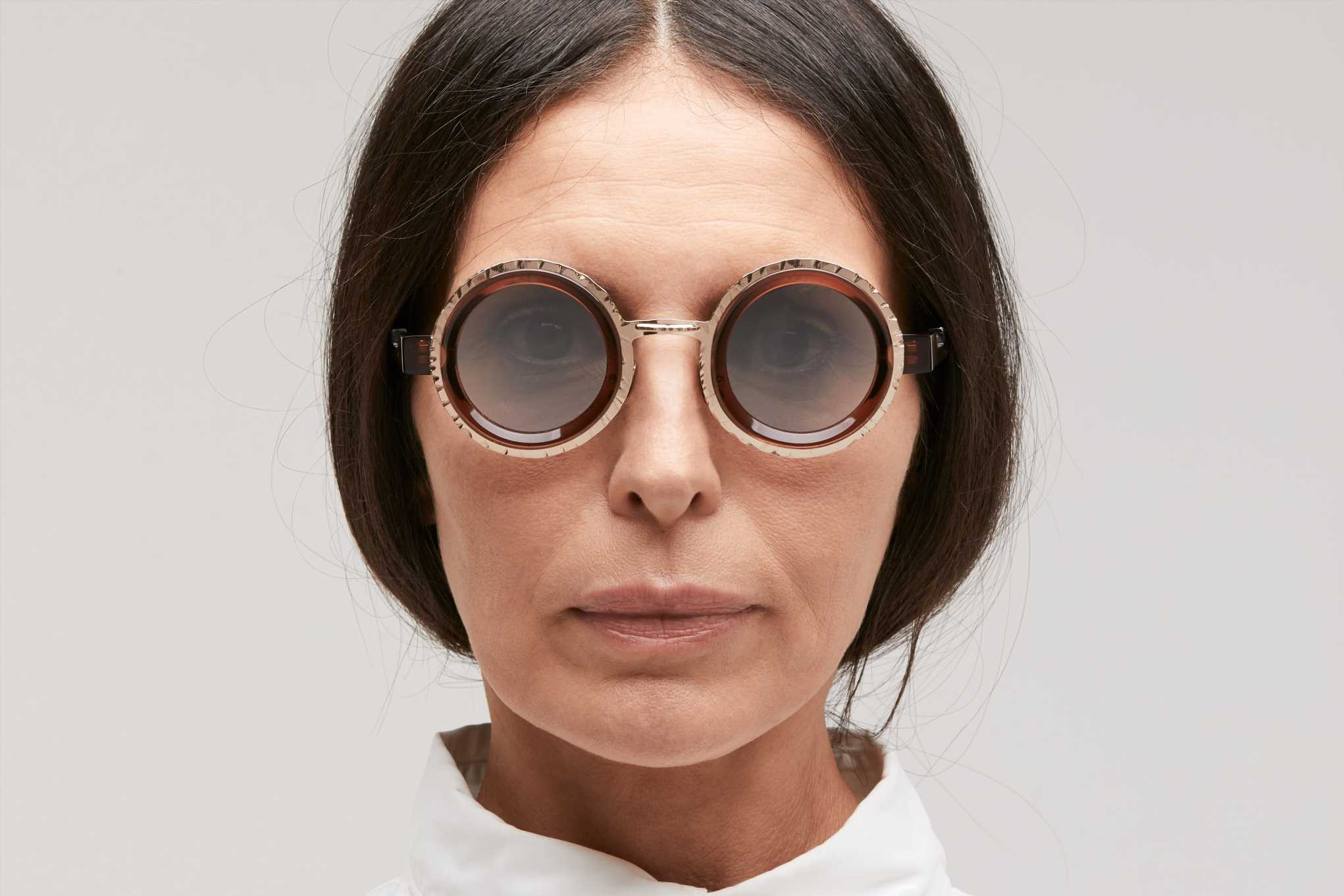 MILAN — Despite the market uncertainty, the independent eyewear industry is showing resilience during these unprecedented times.

“After the lockdowns, when stores reopened, consumers really flocked into opticians to buy new frames, but they actually looked for something more special, combining design and quality, beyond established labels,” said Dante Caretti, founder of independent eyewear consulting firm Caretti Consulting and of Italy-based niche eyewear trade show DaTE. “I think that now more than ever consumers are looking for products exalting their own personalty rather than following trends imposed by major brands.”

According to Caretti, the global niche eyewear industry has seen significant growth over the past few years. “If five years ago the segment accounted for 1 percent of the total eyewear industry, it now accounts for between 4 and 5 percent,” he said, and while the coronavirus crisis may be slowing growth, it’s certainly not stopping it.

Caretti could perceive the resilience of the sector at the latest edition of DaTE, which closed in Florence on Sept. 22 and, as the first physical fair of the eyewear sector to be hosted in 2020, collected more than 80 international labels. “The trade show felt like a positive moment of restart and thanks to the support of the Italian trade agency we had many international exhibitors and visitors,” he noted. 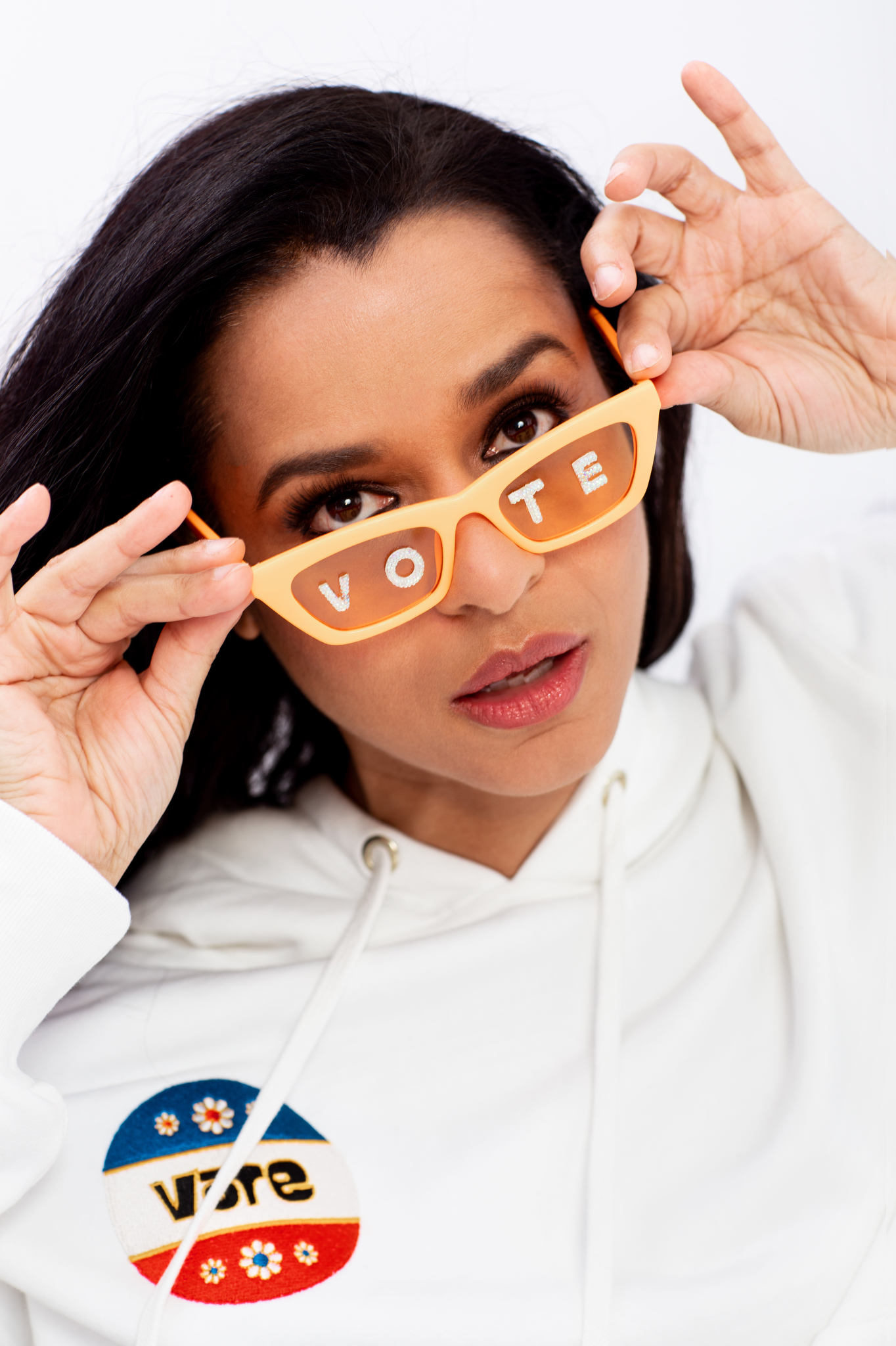 Sarah Cooper Gets Out the Vote 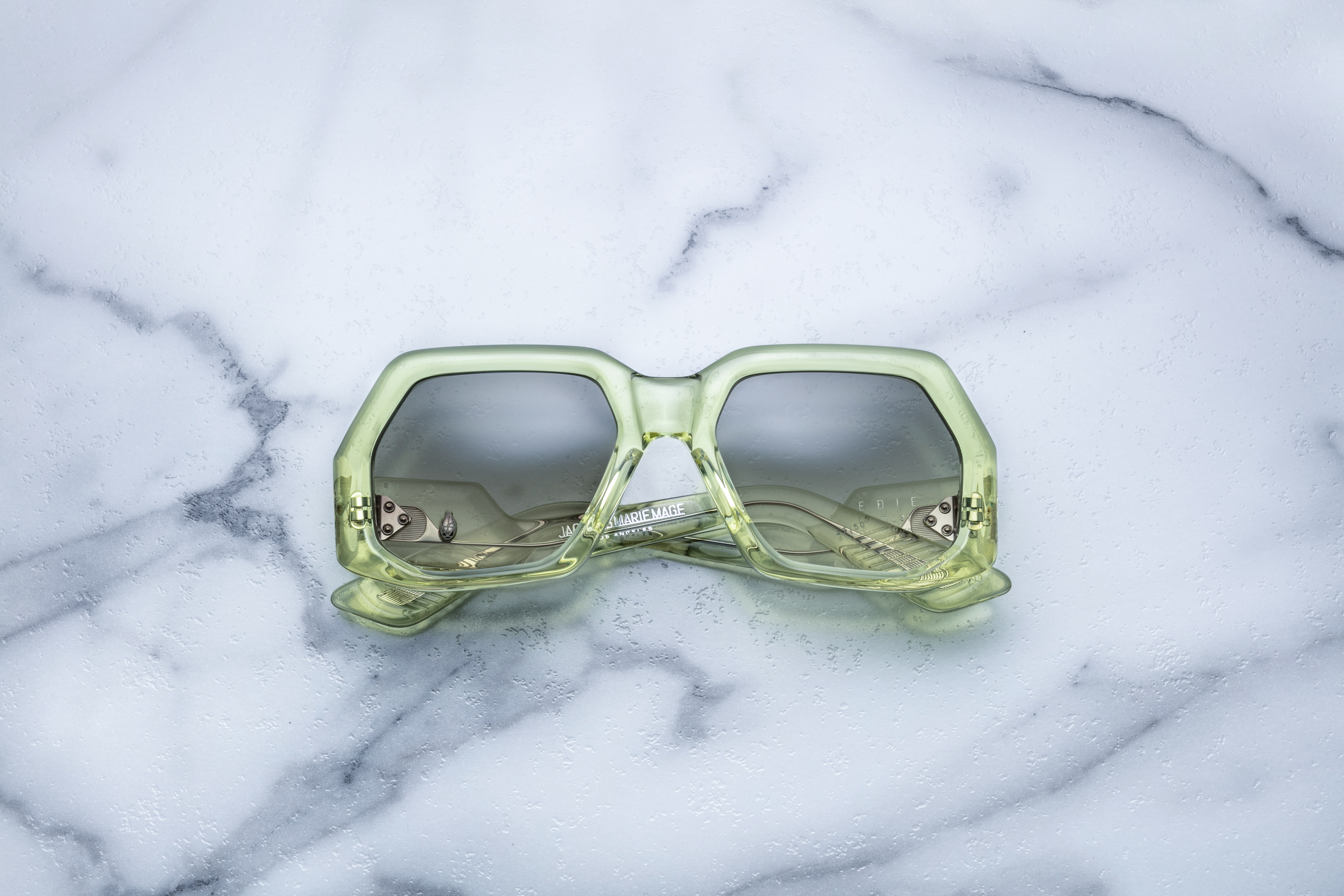 But Caretti highlighted that independent eyewear brands are facing this peculiar moment with different strategies.

“While there are some brands that have decided to entrench themselves in their fortresses trying to protect their clients and postponing big investments, there are other labels that, despite the cancellations of all the major trade show events, such as Mido in Milan, Silmo in Paris and Vision Expo East in New York, have decided to push the pedal on creativity, developing new products that they presented virtually or with very focused trunk shows,” Caretti explained.

According to Caretti, the independent eyewear sector is also seeing movement in terms of mergers and acquisitions.

Earlier this month VeNetWork Spa, which groups 58 Veneto-based entrepreneurs, acquired 75 percent of Treviso’s Tris Ottica, a company that supports brands in the design and industrial development of eyewear collections and which closed 2019 with revenues of 22 million euros.

In September 2019, P&N Srl, the parent of independent eyewear brand Pugnale, received an investment from Friulia, an investment firm controlled by Italy’s Friuli Venezia Giulia region, which acquired 30 percent of the entity established in 2013 by Emanuele Pugnale.

Distributed in about 250 opticians worldwide, Pugnale stands out with eye-catching Made in Italy collections with retail prices starting from 380 euros. 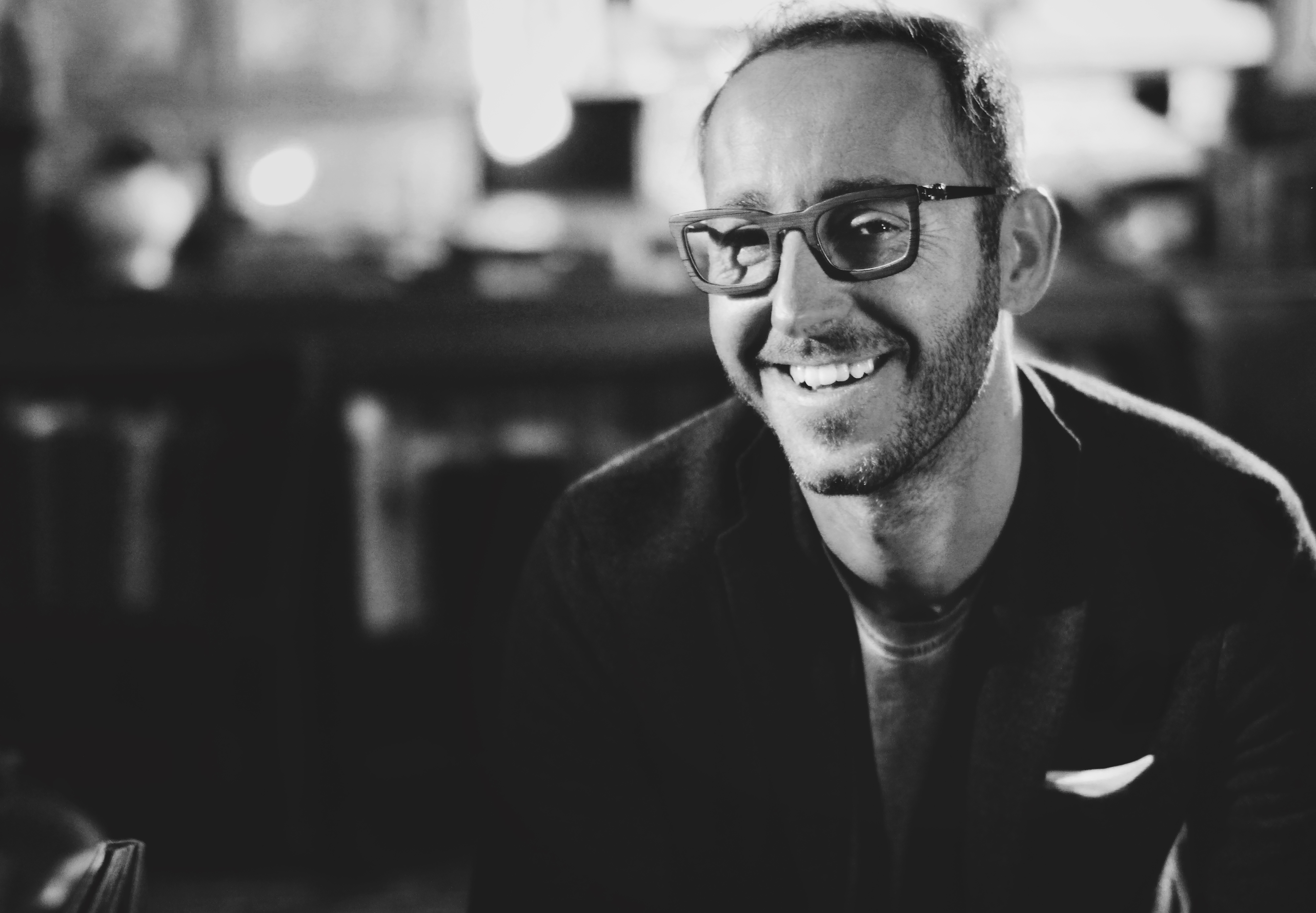 Featuring the Lampo sunglasses showing distinctive zippered details, as well as the Gloriosa styles defined by an edgy metallic frame as its bestsellers, Pugnale, which counts the U.S. and the Middle East as its main markets, has decided to face the coronavirus crisis by investing in retail and technology.

The company recently opened its first boutique on Rome’s Piazza del Parlamento, while a new headquarters featuring a store on the first level will be inaugurated in the center of the brand’s native Udine by the end of January.

“Our retail expansion will continue with the opening of a store in Venice very soon and with a boutique in New York in a still undefined date, depending on the vaccine,” said Pugnale, who is also investing in a new omnichannel strategy. “With the inauguration of the store in Udine we will debut high-tech totems, which, available inside and outside the boutique, will give consumers the chance to explore and immerse themselves in our own world.”

“I think that in particularly challenging moments the winners are those who stay calm, organize themselves and stop complaining,” said Marco Melis, who founded a line of frames in 2015. During the lockdown, Melis designed new styles and is focusing on the development on a retail strategy. “Since I don’t sell my customized glasses through opticians, it became crucial for me to start building my own retail network of small shops,” he explained. While he kicked off his strategy by launching a corner at the Aretè showroom in Milan and a store in Treviso, in the next few months a shop-in-shop will make its debut at the Magenta high-end multibrand boutique in Brescia and an additional one in an undisclosed location in Verona. 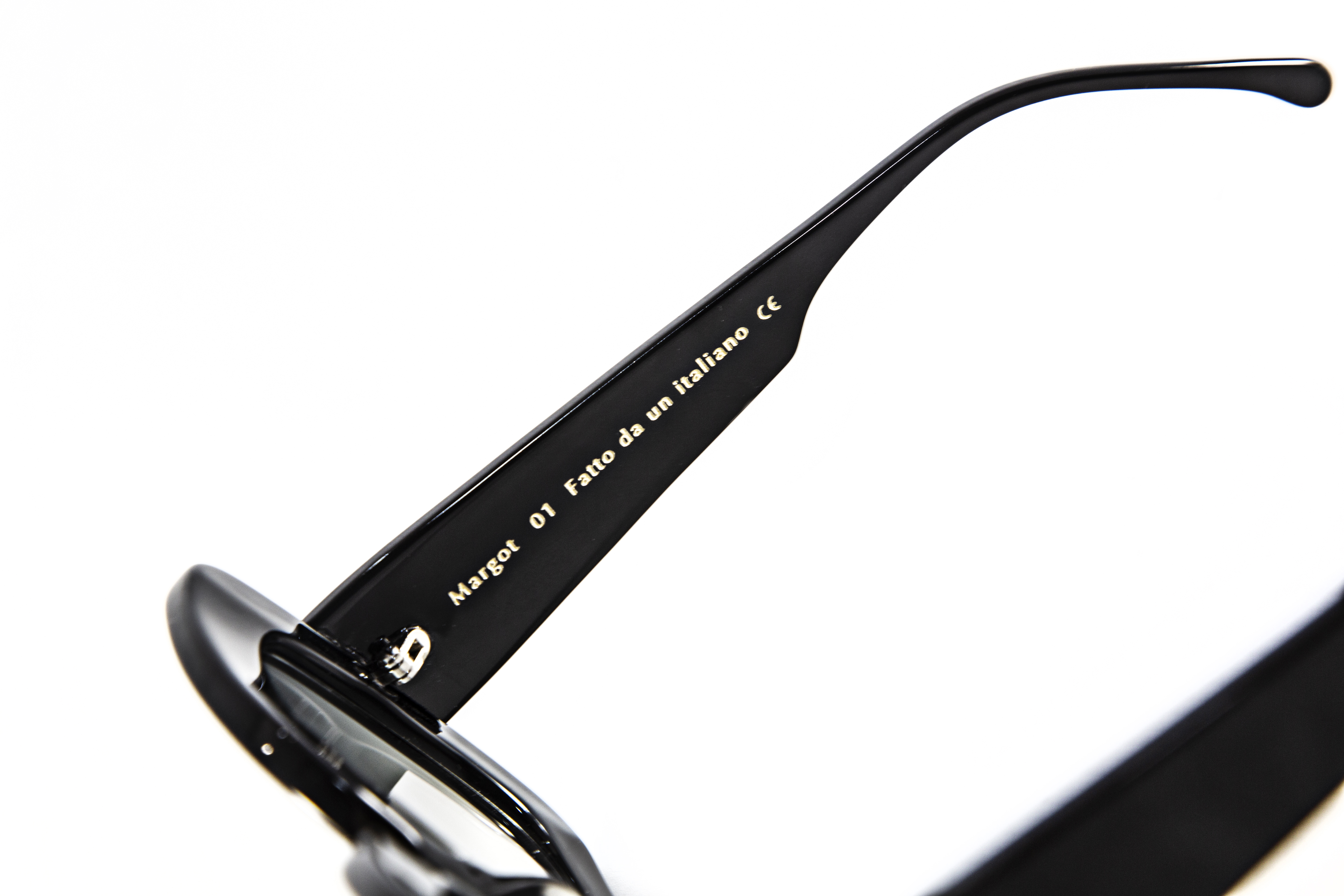 Melis, who a few years ago acquired a range of Sixties’ pantographs, offers tailored frames that can be fully customized and engraved with a customer’s initials, as well as different types of wording. Melis’ creations, which are particularly appreciated in Qatar, Japan, France, Spain and Germany, along with Italy, retail from 230 euros to 250 euros.