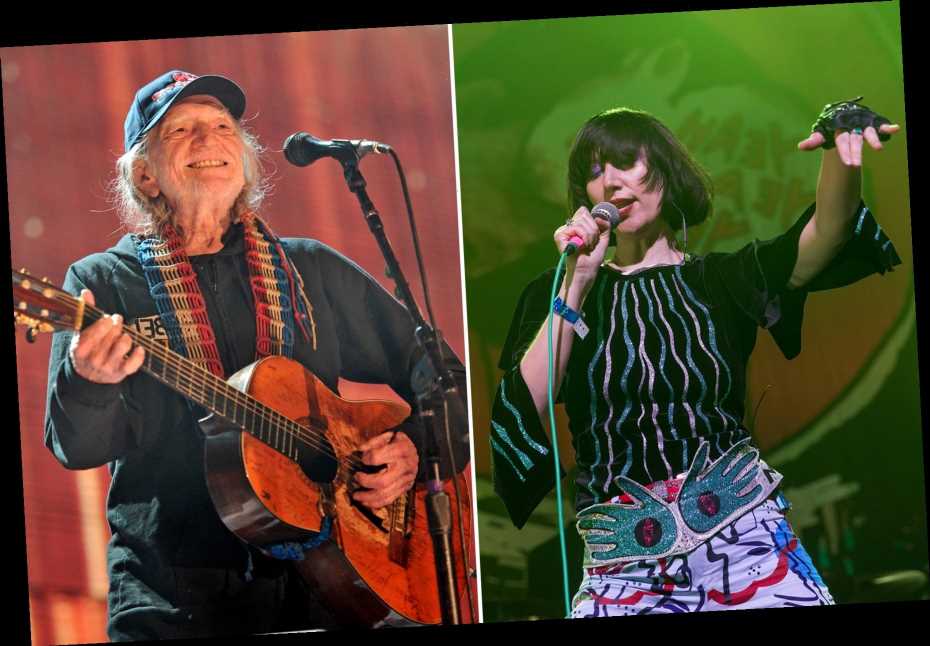 Karen O and Willie Nelson have partnered for an unlikely cover of Queen and David Bowie’s classic hit, “Under Pressure.”

The pair completely transform the 1981 pop gem into a slow-and-steady country-tinged ballad, with O and Nelson’s vastly different voices combining in a particularly poignant way — the former’s sweet croon intertwines with the latter’s weathered drawl as they move through the song’s bridge. The cover was produced by Dave Sitek and features guitar from Nick Zinner, Imaad Wasif, and Johnny Hanson, as well as background vocals from Priscilla Ahn.

In a statement, O explained the origins of the collaboration, saying she’d reached out to Nelson, via Johnny Knoxville, in the hopes that he’d sign a National Independent Venue Association open letter to Congress. Out of “sheer audacity,” as O put it, she also asked Knoxville to tell Nelson that if he ever wanted to record a duet, she was “ready and willing.” When Knoxville got back to her, he relayed a message from Nelson’s daughter, Amy, saying the country legend was more than willing to sing on a track.

“At this point my mind was melting but I had to focus and pull a song out of the ether that was worthy of a living legend and spoke to the people in troubled times, not an easy assignment,” O said. “Then like a bolt out of the blue ‘Under Pressure’ came to mind — I’ve heard this song countless times without processing the gravity of what Bowie and Freddie were singing about, maybe because their performances are so exhilarating you get swept away in the high of that duet.”

O added that the cover was “meant to be more intimate but just as saturated with the power of love.” She continued: “I can’t listen to this song without tearing up every time Willie comes in, one of the purest voices which of course reflects a pure heart, and I get to sing alongside it. I never knew if it was actually going to happen but you must dare to dream. I hope the song brings as much light to the listener as it has to me in dark times.”