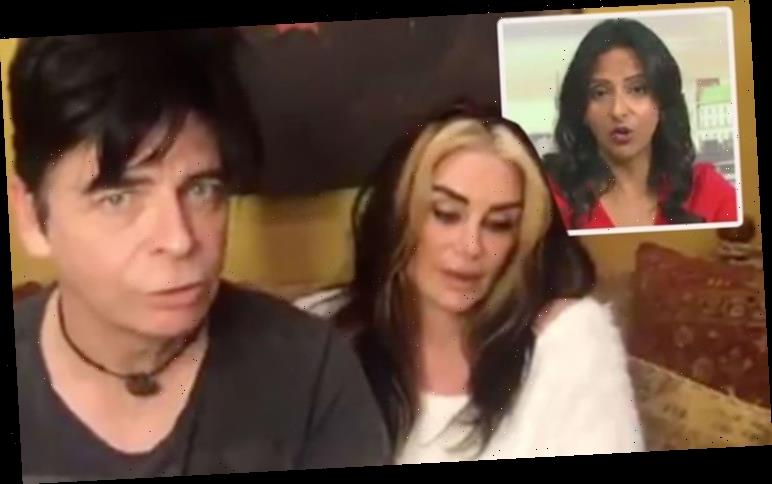 Good Morning Britain hosts Ranvir Singh, 43, and Adil Ray, 46, welcomed the Godfather of electro-pop Gary Numan, 62, and his wife Gemma O’Neil to speak about their life together. The pair met when the latter asked the frontman of band Tubeway Army for a picture, with the couple going on to get married as an attraction built between them. However, during their interview on the ITV news show, the singer’s wife got a little creative with her language and used a certain expletive to describe their lovemaking. 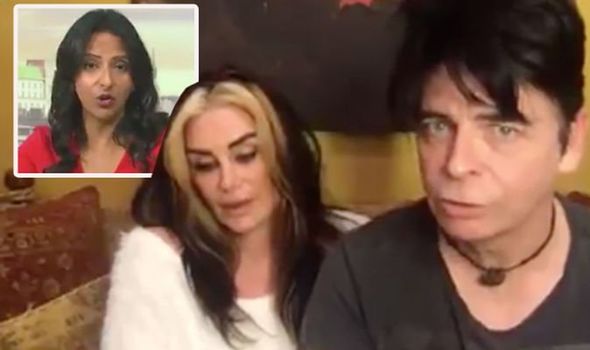 The presenters seemed to brush the moment under the carpet as they failed to address or apologise for the slang term.

Taking to Twitter, viewers weren’t too happy, with one writing: “I wasn’t expecting to hear about pity s**g pre 9am #gmb.”

Another added: “Did Gary Numan’s wife just say she gave him a pity s**g at 8am on Good Morning Britain #GMB?”

Whilst a third commented: “I know it’s very late/ very early in LA right now, but… #gmb,” with a fourth stating: “She said pity s**g! #gmb.”

“How very odd #gmb,” a fifth opined as they couldn’t believe Gemma had used such language on the programme pre-watershed.