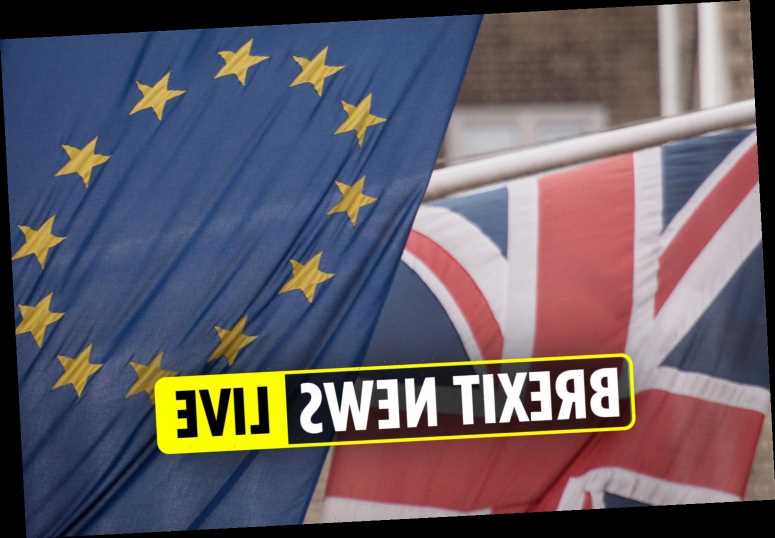 TRADE talks are set to move to Brussels tomorrow as the deadline to find a Brexit deal is just a few weeks away.

Michel Barnier and Lord Frost are set to meet in the Belgian capital for further negotiations.

A European Commission spokesman said on Tuesday: “I can confirm that negotiations are ongoing in London right now, they will run until tomorrow and then they will take place here in Brussels, as of Thursday.”

The EU's chief negotiator Michel Barnier is now warning that "time is very short" to secure a Brexit trade deal, with the key sticking point appearing to be reaching an agreement over French fishing rights.

Ex Brexit Party MEP Ben Habib warned the next few days are so vital that they'll not only decide the success of Brexit, but also whether Boris Johnson stands a chance against Labour's Keir Starmer at the next General Election.

"We are in the final days of determining what sort of Brexit Boris Johnson will deliver. The political consequences of not taking back control of our laws borders cash and fish would be vast," he tweeted.