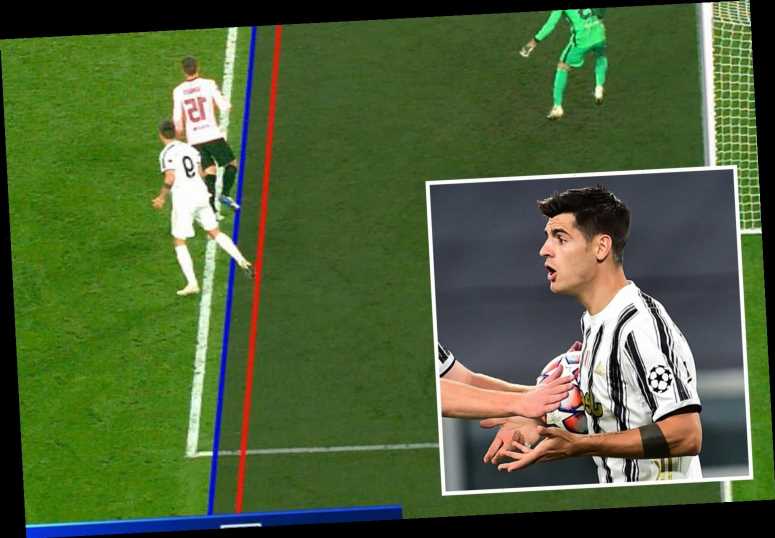 ALVARO MORATA had a hat-trick of goals DISALLOWED for offside as Juventus lost to Barcelona in the Champions League.

The former Chelsea striker was denied by VAR three times as Ousmane Dembele and Lionel Messi sealed a crucial 1-0 win for the La Liga side in Turin. 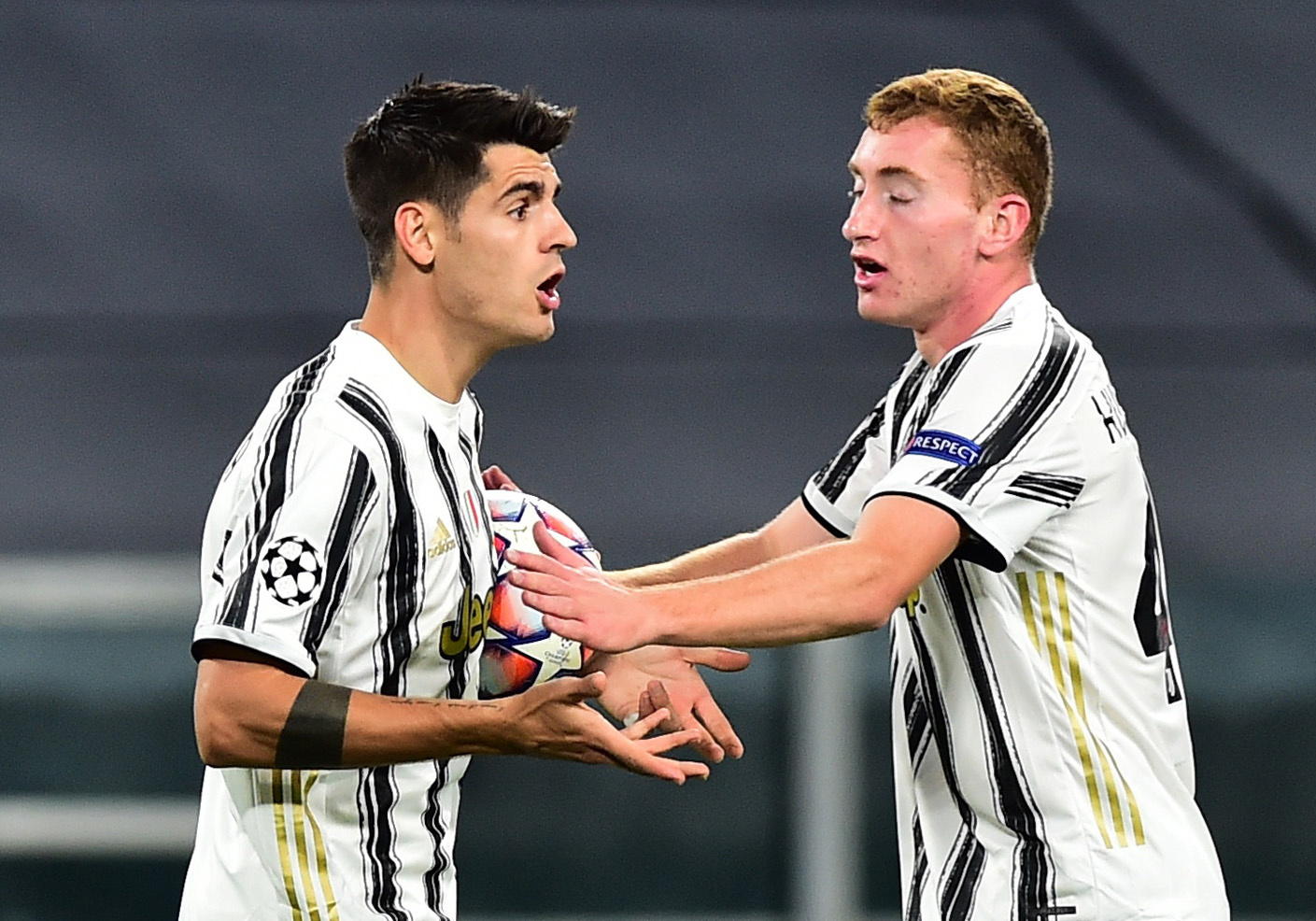 Amazingly, the Spaniard has actually found the net 18 times this year – but 11 of them have now been ruled out for offside.

It is a feeling the 28-year-old is growing accustomed to and it has only been a few days since he last suffered the same frustration.

VAR scuppered him again on Sunday in domestic action on another frustrating night for Juve as they were held to a 1-1 draw at home to Verona in Serie A.

Before that he came into the clash in stunning form following his return to the Italian champions in the summer.

Morata had three goals in three games but he has now fired a blank in both thanks to the eagle eye of VAR.

Juventus won 2-0 at Dynamo Kiev last week in their opening group game but they were unable to find a way past Barcelona – despite the recent turmoil both on the pitch and off it at the Nou Camp.

Dembele broke the deadlock with just 14 minutes on the clock and they managed to hold on to that advantage until the dying stages.

Morata was not the only one feeling frustrated.

But Messi kept his nerve to slot home a penalty in additional time to make it two wins from two in Group G.