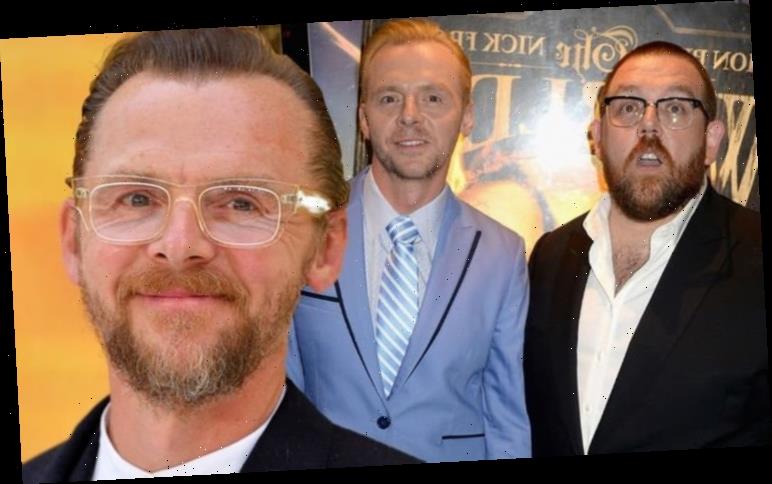 Simon Pegg, 50, has said that he and longtime friend Nick Frost can row “like you do with family” but have always supported each other through hard times. The Shaun Of The Dead actor added that although he can be at “odds” with the 48-year-old, eventually the pair always “come back together”.

Simon revealed: “We’ve been through really hard times and supported each other through them.

“We’ve had fights over the years, like you do with your family, but it returns to normal very quickly. Being at odds sometimes is part of any friendship.

“We always come back together because that’s what’s important. The core of my happiness now is my normality, my family and friends,” he added to this week’s Radio Times.

Nick also addressed the “tough times” he experienced, including when Simon battled alcoholism before going teetotal. 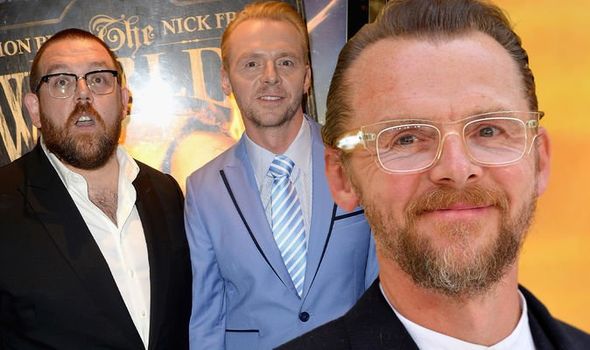 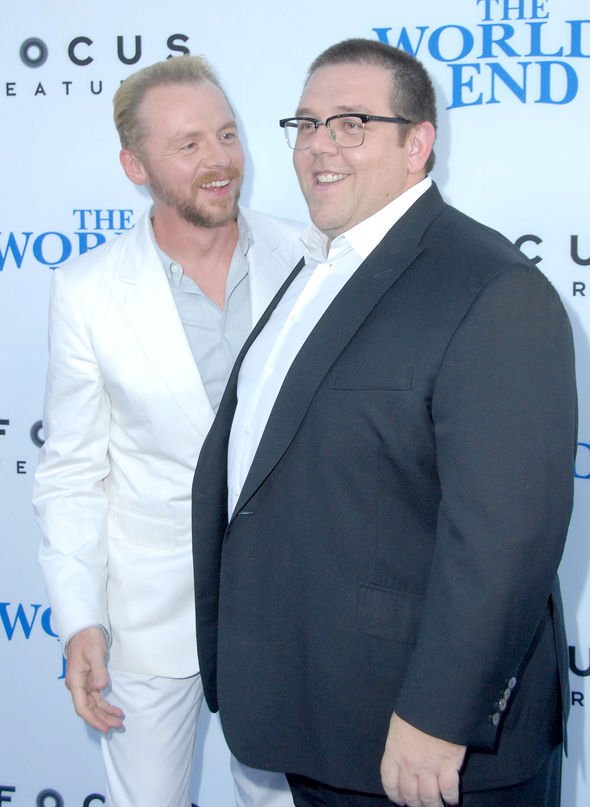 He recalled: “Simon and I have had some tough times. [With Pegg’s alcoholism], sometimes it’s enough to sit and listen and allow that journey to play itself out.”

The actor explained that he is not Simon’s dad and that he has his own “family problems” to deal with, reiterating that they had “fallen out” a couple of times.

He added: “After we’d been friends for four or five years, there was a six-month period where we just couldn’t get on. Even then, it’s odd but we stuck together, like we were in a relationship.”

It comes as the pair are teaming up again, this time on Amazon horror-comedy Truth Seekers, which is produced by the production company Stolen Picture that Simon and Nick co-founded in 2016. 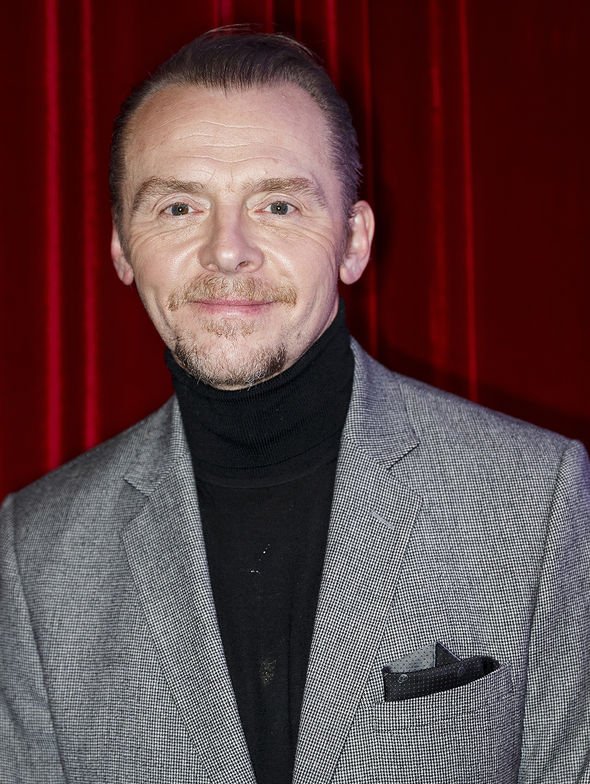 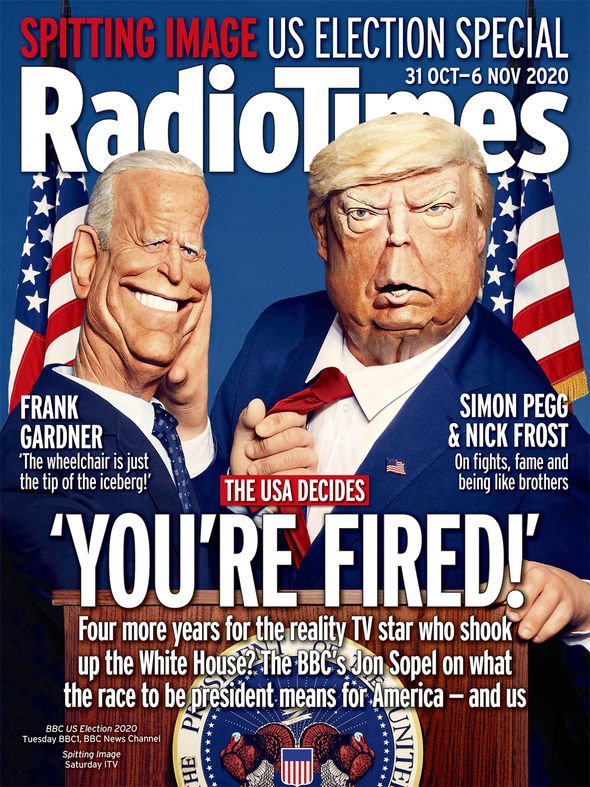 Simon explained that the duo have “grown up” since they began running the business, as it came with a “lot of responsibility”.

“Everyone’s a bit more grown up now. Running Stolen Picture comes with a lot of responsibility; it’s not just faffing around.

“There’s a lot of corporate stuff, meetings about, ‘Q2’ and so on, and Nick and I have matured in a way that allows us both to do the silly and serious stuff,” he stated.

Although there are some less “fun parts” of the business, Simon feels “lucky” to be in his job, and described Nick as being “really enthusiastic” at the production offices.

Stolen Picture was conceived after Simon and Nick had spent more than two decades together working on screen.

Their latest outing Truth Seekers will focus on the paranormal once more.

Simon and Nick first became friends when they met in the 1990s when the former worked in a Tex Mex restaurant, and they have been close ever since.

Simon previously told The Telegraph: “Nick’s always in my life, he’s like family. We text every day, we speak all the time.

“But everybody moves on and I don’t see Nick half as much as I used to, because he lives in a completely different part of the world to me.

“Well, Twickenham and I live in Hertfordshire,” he added.

Read the full interview in this week’s Radio Times – out now.