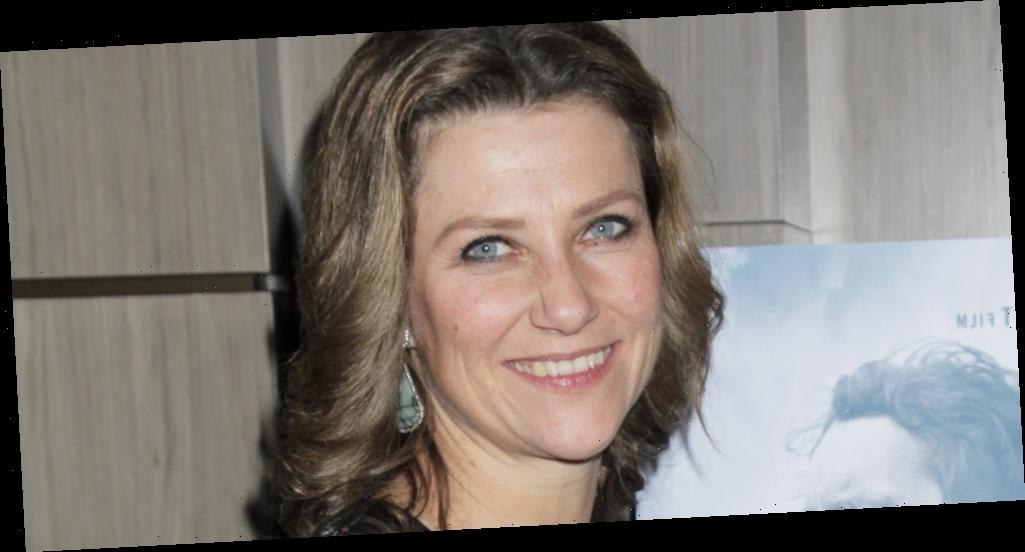 Princess Martha Louise of Norway is currently filming a reality documentary that will debut in 2021.

The film will shine a light on the life of a royal, and concentrate on her life with her American “spiritual guide” boyfriend, Shaman Durek, and after the suicide of her ex-husband Ari Behn.

“I am a public figure, and the press writes a lot about me,” the 49-year-old daughter of King Harald and Queen Sonja shared with TV2 about the series.

The show, titled Martha, will also clear rumors about her personal life.

“It has been important to me that this is not a TV project that hunts for sensations,” she adds. “I can open up in front of the camera, but I am also concerned with honesty and that you do not contribute to speculation about me and my life.”

Martha will also have a spotlight on her family life since Ari’s somber passing. Together, Martha and Ari shared three daughters, Maud, Leah, and Emma.

“The most important thing I do is to be present for my daughters,” Martha Louise continues. “We are a family in grief, and in addition, we have become very isolated, like most others in Norway.”

Princess Martha Louise is the older sister of Crown Prince Haakon, who is next in line for the throne.