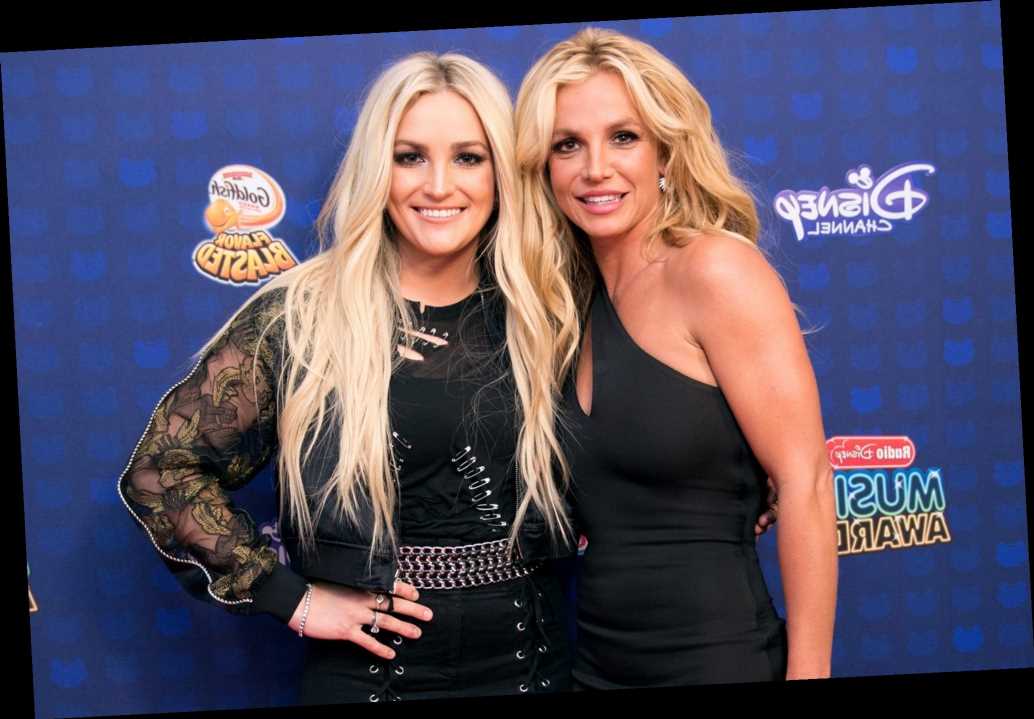 Jamie Lynn Spears had help from a special someone when creating the widely popular Zoey 101 theme song.

In a new interview with Entertainment Tonight, Jamie Lynn, 29, said that her pop star sister, Britney Spears, was involved in coming up with the hit Nickelodeon series' theme song, "Follow Me."

"The Zoey theme song was something me and my sister were a part of creating," Jamie Lynn said. "I was like 12, I was nervous to go in the studio. Of course, your big sis is like, 'Get in here and do it!' She cheered me on and she was a big part of that song in the original version."

The original series followed Zoey (Jamie Lynn) and her friends at Pacific Coast Academy in Malibu, California, and ran from 2005 to 2008. Over a decade later, a reboot is officially in the works — along with a brand new version of the show's theme song, which drops on Tuesday at 7 p.m. ET.

While Jamie Lynn's 12-year-old daughter Maddie makes an appearance in the new music video for "Follow Me," Britney, 38, was unable to join in on the family fun. "She was busy having a nice little vacation that she very much deserved," Jamie Lynn said of her sister, adding that Maddie "was a big enough star" on her own.

"There wasn't a lot of room to have anyone else," Jamie Lynn joked. Jamie Lynn also opened up about her upcoming projects in a recent interview with Nylon, telling the outlet that with production on the Zoey 101 reboot delayed due to COVID-19, she hopes the new theme song will hold fans over in the meantime.

"They've been so loyal, and I think in today's world, especially where we're living, I just wanted to put something out there that's happy," she said. "This is reminiscent of that time, but also the modern Zoey." Jamie Lynn elaborated to Nylon on finding the perfect balance for the tone of the reboot, saying, "Obviously we want to meet her as an adult now, and I do think it should be a show for young adults. We want to do it justice for the fans that were 10 and 12 when it first aired, while also bringing in the new generation of fans."

"Finding that balance will be really important because we want to connect with where people are today," the actress continued. "The conversations that we're having right now are creative. 'What is that story? What is the best way to meet Zoey today?' We don't want to just do it to do it. We want it to be good."