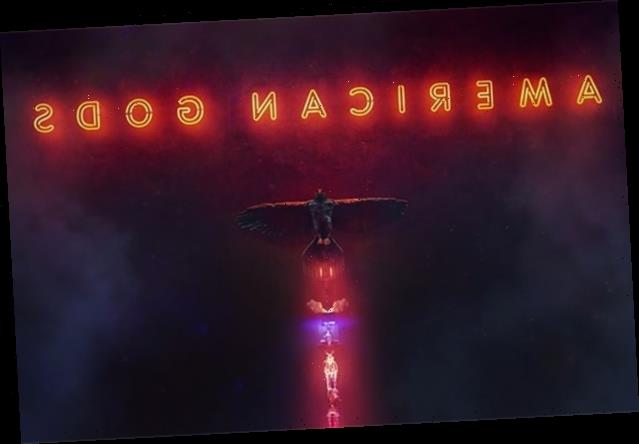 “American Gods” will return for a third season in January of next year, author Neil Gaiman confirmed Tuesday.

The third season of the Starz drama — which follows the conflict between Old Gods of mythology and New Gods of technology — will air January 10 and is produced by Gaiman and production outfit Freemantle.

Based on Gaiman’s 2001 novel of the same name, the television adaptation of “American Gods” stars Ian McShane and Ricky Whittle. Whittle plays Shadow Moon, an Old God looking to outrun his past by hiding out in a fictional town of Badger State where magic and murder abound.

Gaiman’s show was released in 2017 but hit several hurdles in the years since. Original showrunners and developers Bryan Fuller and Michael Green left the project in the midst of pre-production (allegedly due to financial issues) and was replaced by Gaiman and Jesse Alexander.

The show is now “back on track,” according to Gaiman, who penned a letter to fans announcing the new season. Read his full letter below.

“When we embarked upon making Season Three of ‘American Gods,’ we had no idea how timely it would turn out to be. We knew we wanted to return to what people loved and responded to in the book: that it was time for Shadow to go to the little town of Lakeside and try to lose himself in normality.

And at the same time, in Season Three, we wanted to focus on the characters and their journeys. To show Shadow forging a path guided by the Gods of his ancestors, becoming more himself while deciding who he is and what side he’s on — humanity’s or that of the Gods.

We knew also that we wanted to continue to root the show in the landscapes of America. To explore what “America” means to its people and to talk about immigrants — about the very different people who came to this remarkable land and brought their gods with them. The new gods of phone and app and glitter demand our attention and our love, and the old gods want to mean something again.

America must be for all of us, and “American Gods” must reflect that. This season truly feels as if it does. It’s full of drama and emotion, the very real and the utterly strange, and it features some of the finest performances the show has yet seen. It brings back favorite characters, some in remarkable new ways, and we will encounter people and gods we’ve never met before. I’m proud of our brilliant cast — of Ricky and Emily, of Yetide and Ian, Bruce, Demore, Omid and all the rest — and of what the writers have done to bring the story back on track.

The struggles of the gods and the people in Season Three of “American Gods” are the struggles of America. We didn’t think it would prove as timely when we plotted it, nor did I think the novel would still be relevant when I wrote it over 20 years ago. But I’m glad it’s happening now, in a year when it feels as though diverse stories are being heard, and honored, and allowed to change the future.”

Thank you so much,
Neil Gaiman

Take a look at the “American Gods” Season 3 trailer above. The new season premieres Sunday, January 10, 2021 at 8 p.m. ET/PT (check out the cool artwork below). 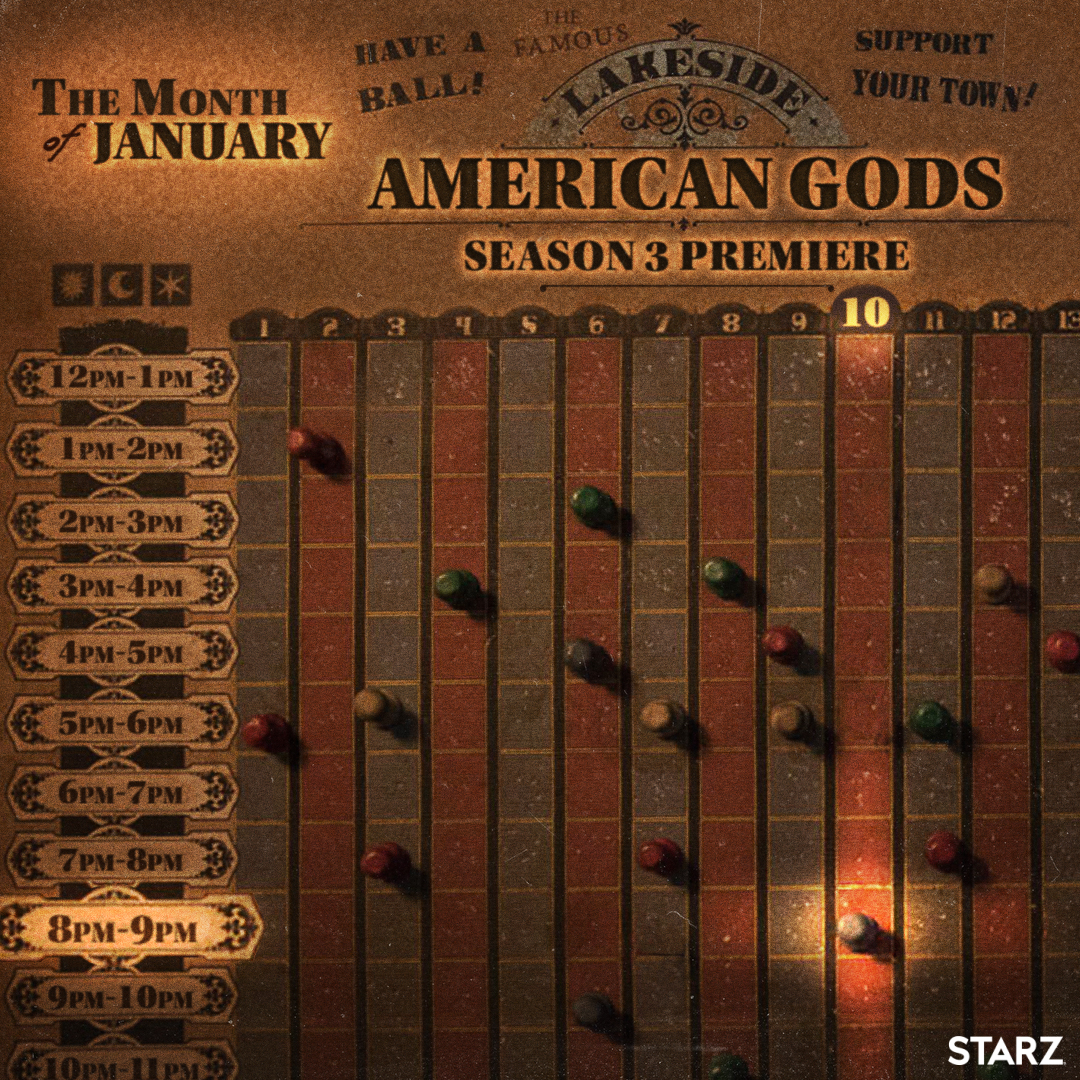