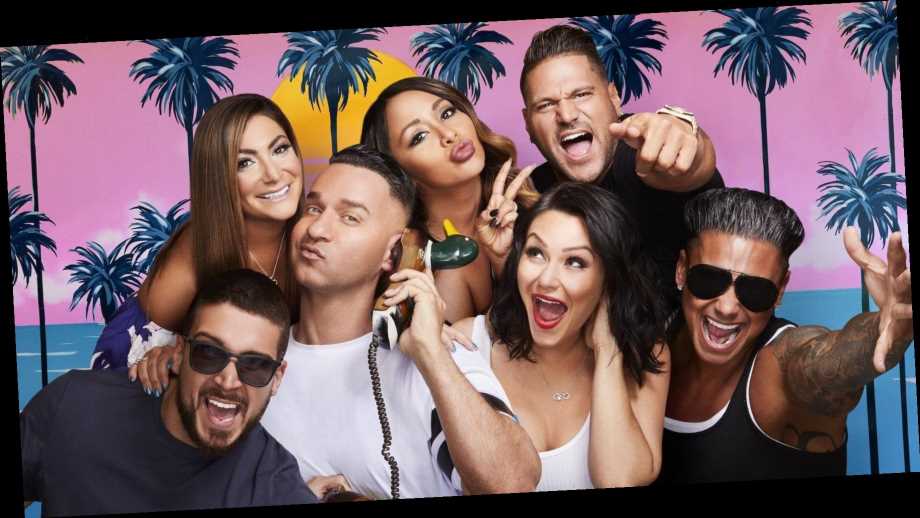 Season 1 of Jersey Shore took place in Seaside Heights, New Jersey, and the group was monitored by 35 remote-controlled cameras, 12 hand-helds, one IMX camera and six DV cameras — and those cameras captured all the drama as it unfolded.

For season 2, the cast spent the summer in South Beach, Florida and in season 4, they traveled to Florence, Italy. The location wasn’t the only thing that kept changing, though. Pivarnick was evicted from the house after refusing to work during season 1; she returned for season 2, but left the house after getting into fights with both Sorrentino and Polizzi. While she did not appear in seasons 3 or 4, she arrived as a guest in seasons 5 and 6. Deena Nicole Cortese joined the series during season 3 and remained part of the cast for the remainder of the franchise.

Since the reality hit was such a success, it led to many other iterations and spinoffs, including the U.K.’s Geordie Shore which launched in 2011 and is still on the air. Polizzi and Farley’s friendship was documented in Snooki & JWoww, which aired for four seasons from 2012 to 2015. The Pauly D Project, which followed DelVecchio as he pursued his DJ dreams, aired for one season in 2012.

In 2018, MTV launched a new series, Jersey Shore: Family Vacation, following the original cast — sans Giancola — as they went on vacation together, traveling to Las Vegas, Seaside Heights and Atlantic City. “We started this all together and I would have loved to have finished it together because now everyone thinks it’s because of me she didn’t come back, but it’s because she has a boyfriend,” Ortiz-Magro told Us Weekly about his ex not participating in the show. “She didn’t want to return because of her new relationship.”

Scroll through the gallery below to see how each cast member has changed through the years.