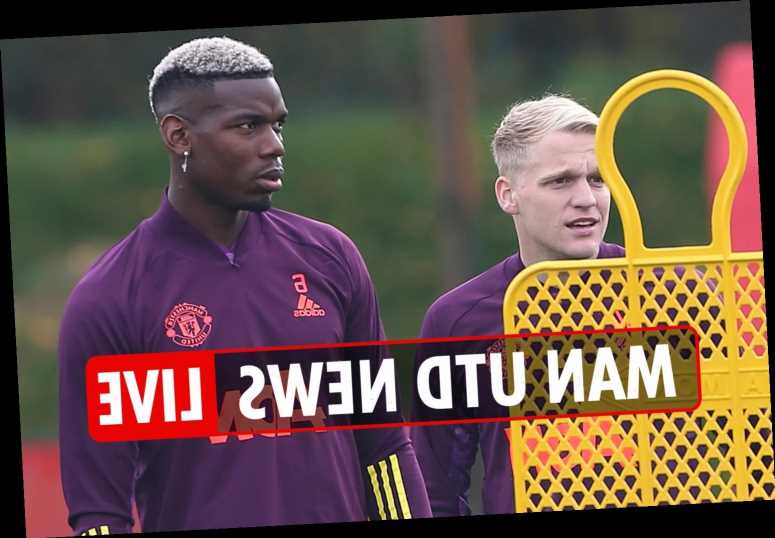 SERGIO ROMERO is reportedly keen to set up a meeting with Ole Gunnar Solskjaer and Ed Woodward to cancel his contract.

The Argentine was left furious after being dropped from both Man Utd's Champions League and Premier League squads.