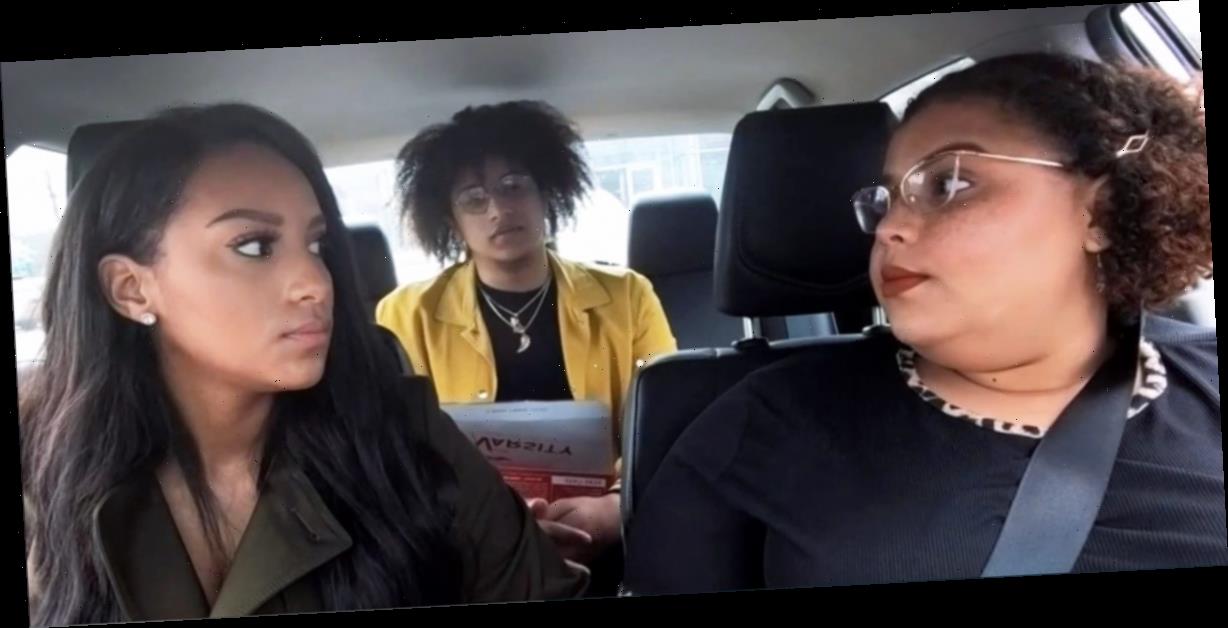 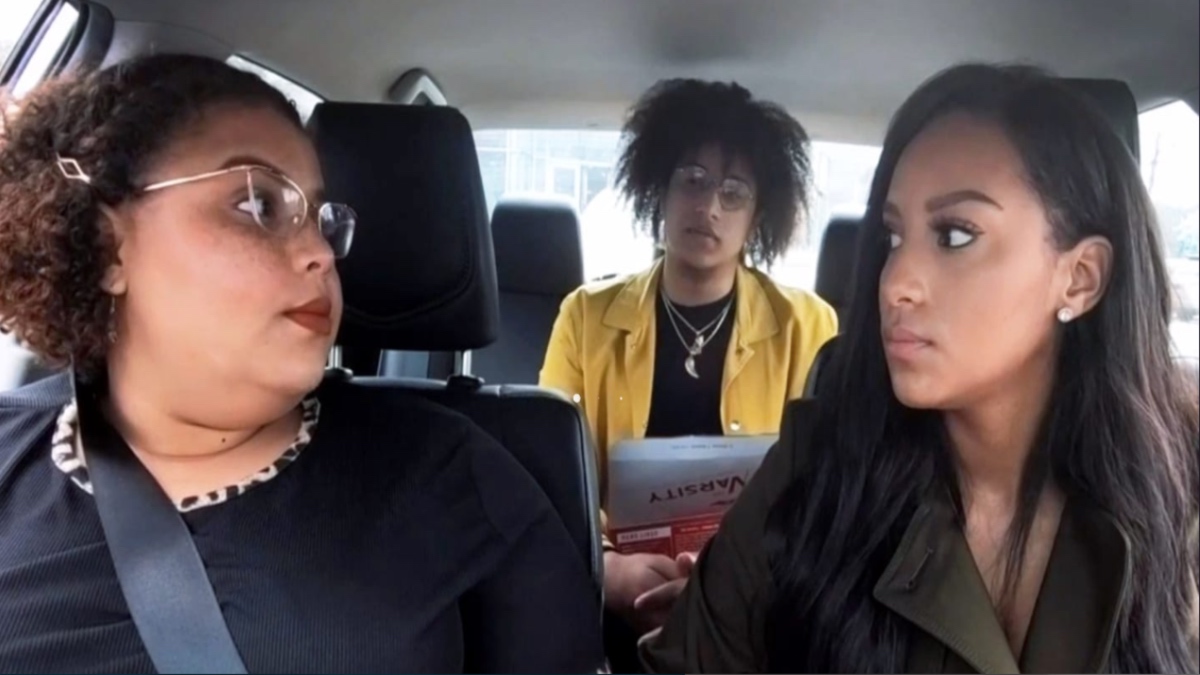 Chantel Everett and her sister Winter Everett have a big fight on The Family Chantel because of Winter’s ex-boyfriend, Jah, according to People magazine.

Fans of the show learned last season that Jah had been hiding a child from Winter for their entire six-year-long relationship.

Chantel and her mother, Karen, were suspicious of Jah and hired a private investigator to spy on Jah. The story played out on camera, and Winter was humiliated as she was told about the secret child as cameras rolled.

Why Jah hid the child from Winter is a mystery as he has a daughter from a previous relationship that was close with her.

At the beginning of the current season, Winter reveals that she has moved out of Jah’s and is living with her parents.

A sneak peek from the next episode shows the sisters having a heated argument. The argument takes a turn for the worse after Chantel says, “Jah treated you like a doormat.”

“You do!” snaps Winter as the argument escalates.

Karen says in her confessional that Winter never got over Jah and that Chantel’s comment about him is what makes Winter snap. “I really don’t know what’s happening between my daughter and Jah, but it’s very stressful for me to see my kids fighting like this,” concludes Karen.

The Family Chantel’s Winter has lost at least fifty pounds. The reality star announced her weight loss on Instagram.

Winter notes in the post that she was 330 pounds before she began her weight loss journey. She posted pictures of her slimmed-down figure on the social media platform in July. 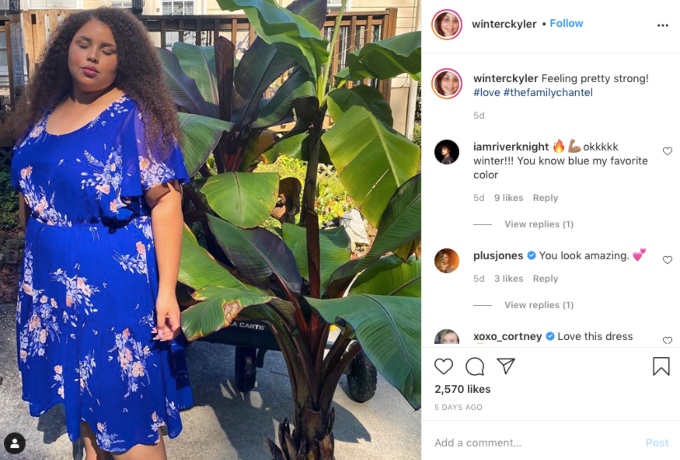 “It was not an easy road,” said Winter of her weight loss journey. “But I made it. It’s only down from here!” 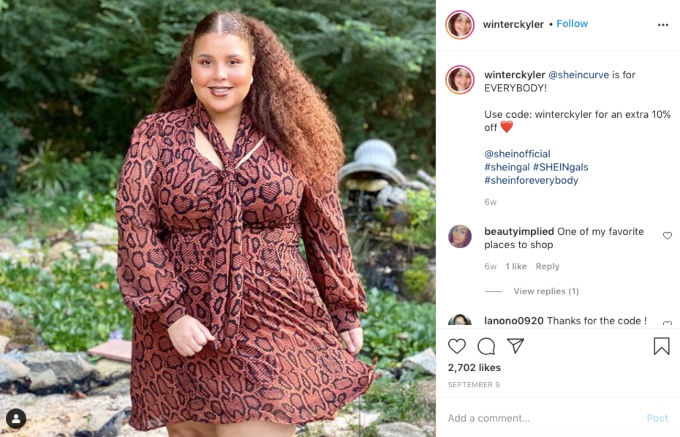 “You look amazing,” replied another.

Winter also said in the Instagram post that her health had not previously been a priority but she has changed her perspective.

The Family Chantel airs Mondays at 9/8c on TLC.