LEWIS HAMILTON took another giant step towards cementing his status as Formula One's GOAT by winning his record-breaking 92nd Grand Prix in Portugal.

And with it the reigning world champion moved closer towards title No7 and equalling Michael Schumacher's haul. 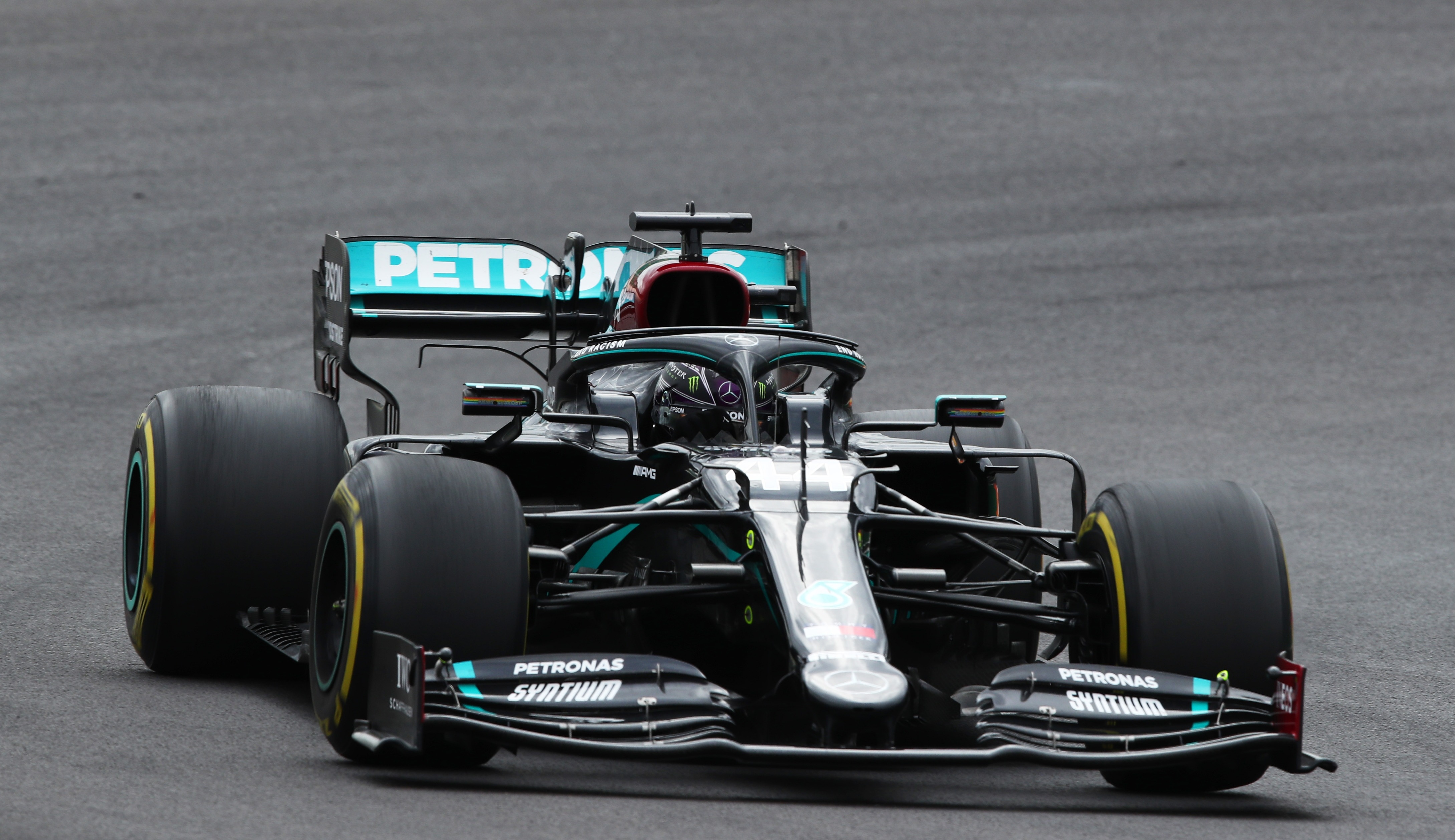 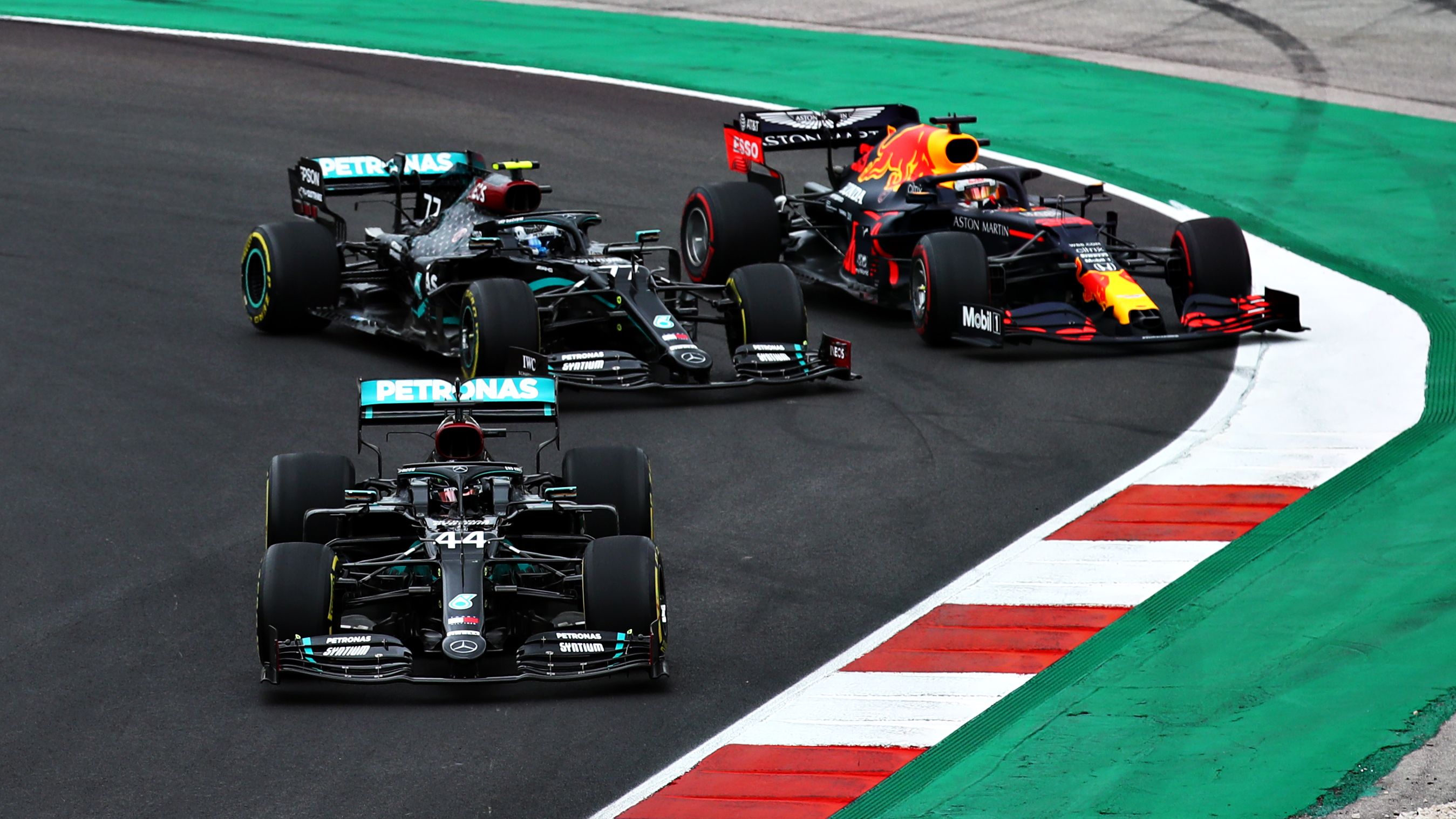 Hamilton joined level with the German hero on 91 career race wins last time out at Eifel.

But the pair were not tied out in front for long as Hamilton and his Mercedes team blew away the rest of the field.

He opened up a 16-second lead with ten laps to go and it was a far more routine win than his very first, 13 years ago at the 2007 Canadian GP – a year after Schumacher's last.

In fact, Hamilton lapped all his opponents up to fifth this afternoon – only Valtteri Bottas, Max Versrtappen and Charles Leclerc weren't.

And even a spot of cramp in the closing stages did nothing to halt his march to rewriting yet another chapter of F1 history.

The Brit started at the front of the grid at the Algarve International Circuit after pinching pole from team-mate Valtteri Bottas.

But it was Carlos Sainz who enjoyed a blistering start at lights out after capitalising on Max Verstappen's lock up.

The Spaniard then overtook both Mercedes cars to take the lead before Bottas claimed P1. 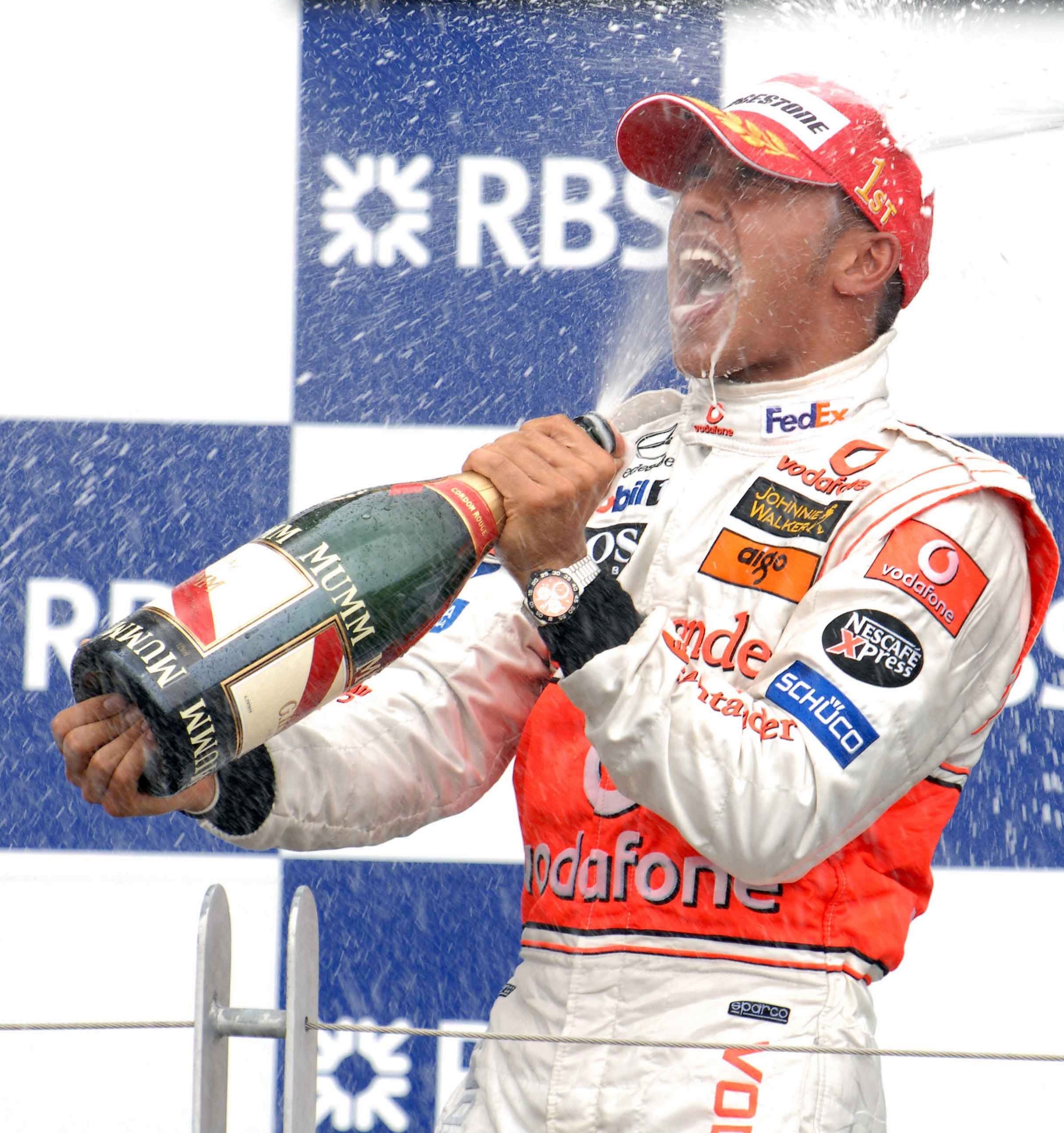 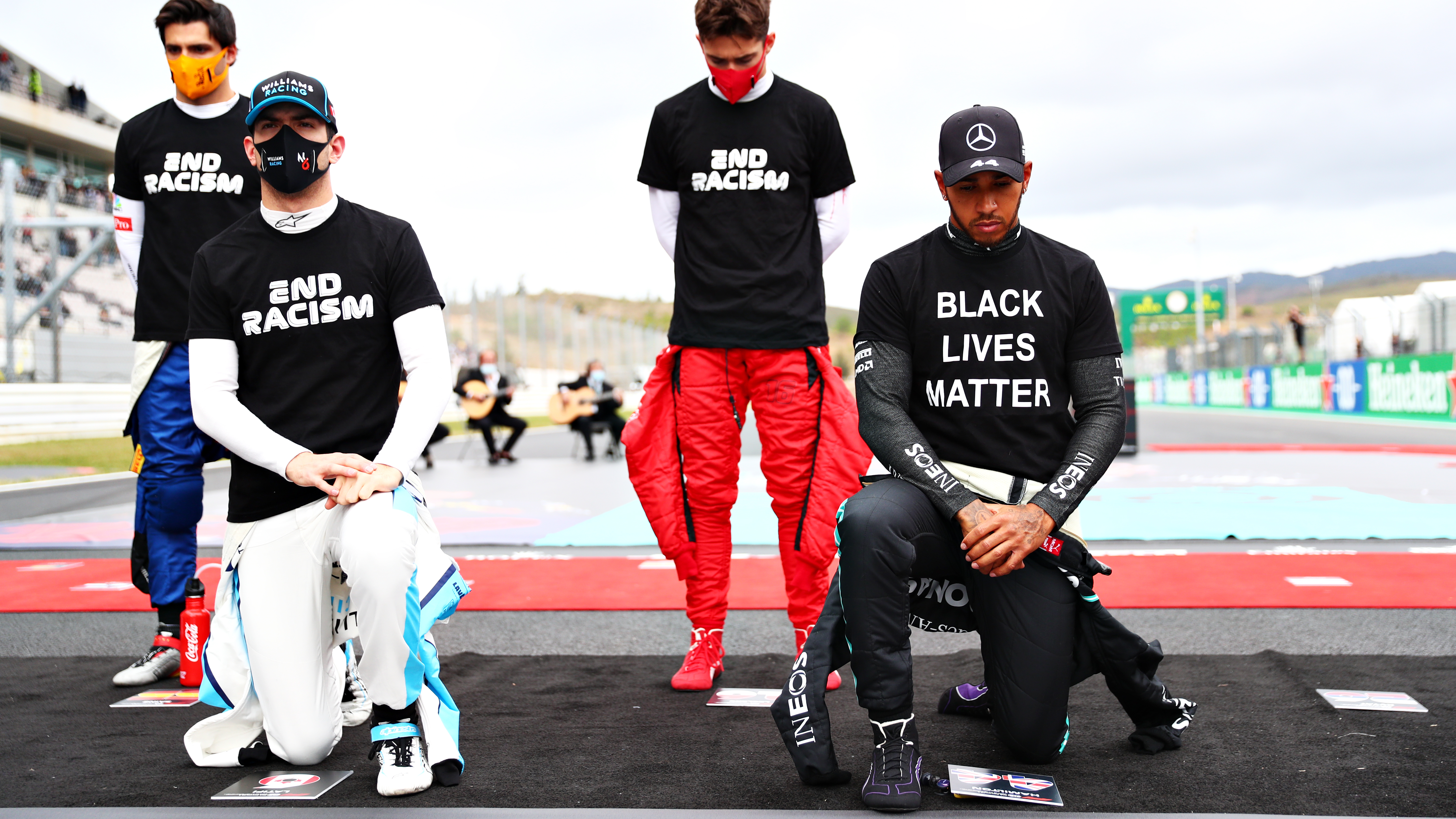 Hamilton got himself back in front on lap 20 and it was all too easy for the Brit as he breezed past his team-mate.

And from there it was all about the record breaker.

The Mercedes pair opened up a mammoth gap on Verstappen, allowing them both to pit and come back out in first and second.

By the time he claimed the chequered flag after 66 laps of driving, Hamilton was 25.592 seconds clear of Bottas with Verstappen third and Leclerc fourth.