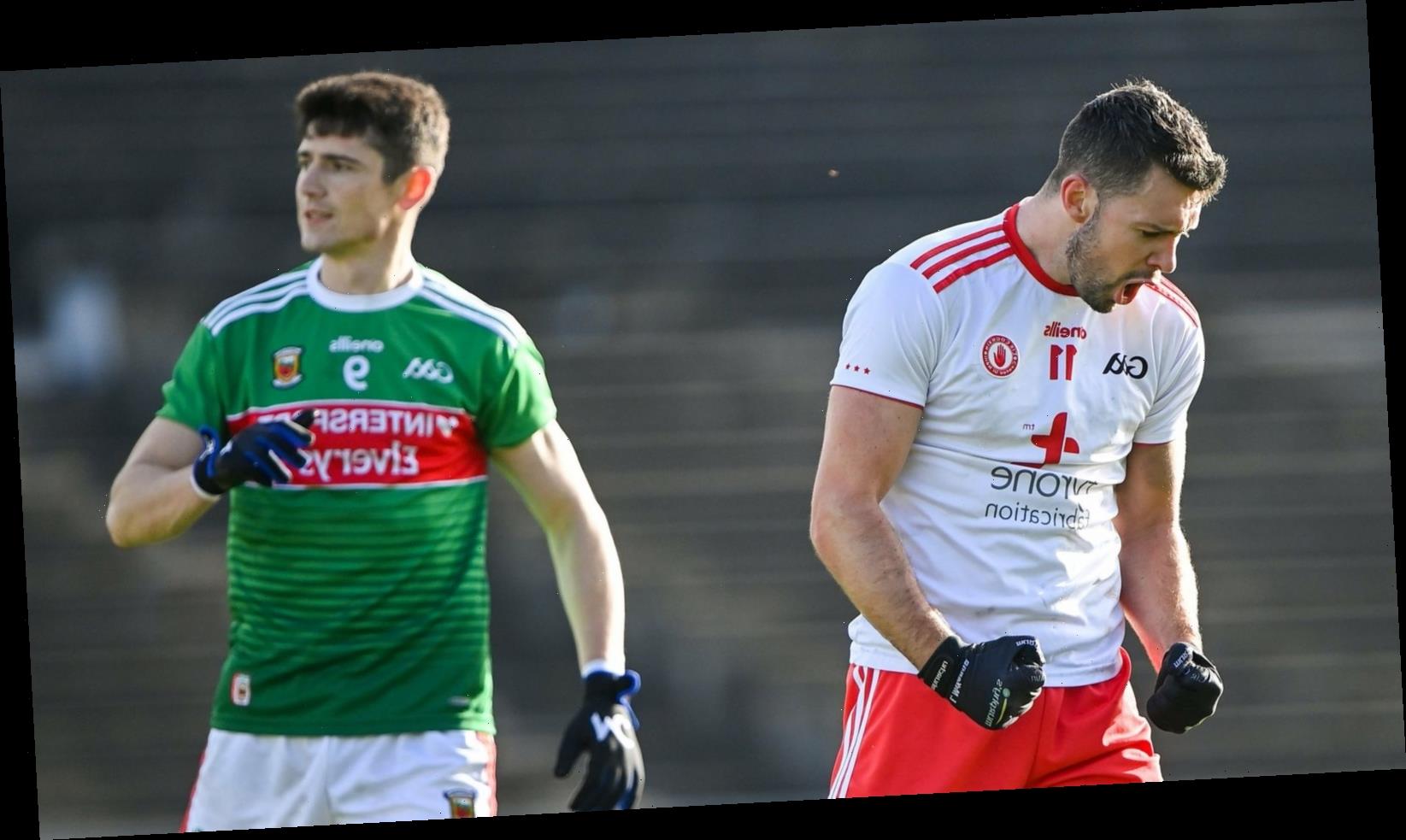 A round-up of Sunday’s National Football League action, as Tyrone beat Mayo in Castlebar to relegate their hosts.

Mayo’s 23-year stay in the top flight of Division 1 has come to an end. James Horan’s charges were unable to replicate last week’s stunning showing, and went down to Tyrone by a margin of a single point.

The Red Hands played with a strong wind in the first half, and took full advantage. Conor McKenna picked up from where he left off last week. The former Australian Rules star was a handful throughout, scoring Tyrone’s first goal and turning provider for Darragh Canavan for their second.

The Eglish man was instrumental as they took a 2-9 to 0-7 lead into half-time, having led by nine at one stage.

Despite another McKenna goal in the second half, Mayo came storming back. A Tommy Conroy goal sparked a comeback, as the Westerners pushed hard with substitutes Ryan O’Donoghue and James Durcan leading the charge.

However, they were ultimately left with too much to do as they ran out of time.

Focus now turns to the championship for both sides. Mayo face Leitrim, while Tyrone take on Donegal. 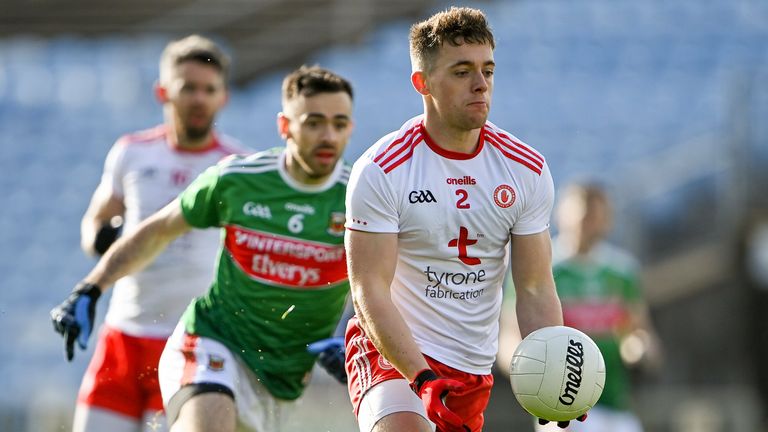 There was a much-improved display from Galway in Salthill, following last week’s drubbing at the hands of Mayo.

Pádraic Joyce made eight changes to his starting team, and it appeared to have paid off. The Tribesmen had found some of the spark from earlier this year, taking a two-point lead into the break thanks to accurate shooting from Paul Conroy and Robert Finnerty. Meanwhile, Bernard Power was solid in goal with his kick-outs as an effective platform.

Shane Walsh and Gary Sice were introduced at the break, and Galway opened up a 0-12 to 0-8 lead. However, Dublin scored 1-2 without reply to take the lead at the second-half water break. Con O’Callaghan then added another goal, after Seán Bugler had scored for the first.

Dublin finish the campaign on a huge, while Joyce will be pleased with his side’s response to last week’s defeat. 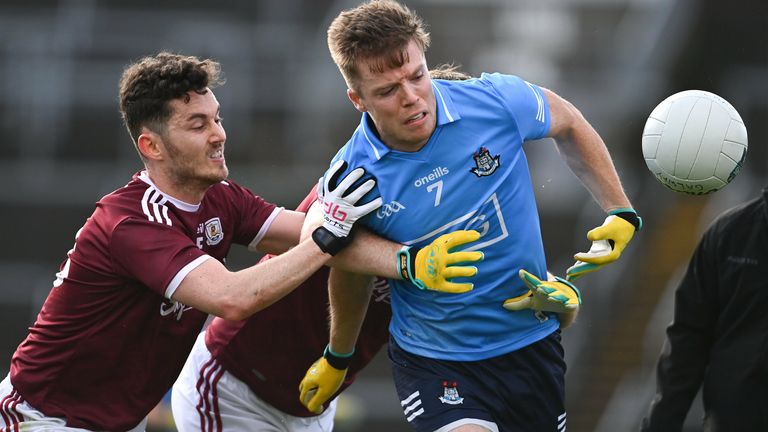 An early Micheál Bannigan goal got the Farney County off to a dream start against Meath. The home side burst into a 1-4 to 0-1 lead, but the Royals dug in to stay in touch.

A Bryan Menton goal pulled Andy McEntee’s charges back into contention, and while Conor McManus responded in kind for Monaghan, Meath held out for a draw to avoid a seventh consecutive loss.

Watch Inside The Game, our GAA discussion show, at 9pm Wednesday on Sky Sports Mix.