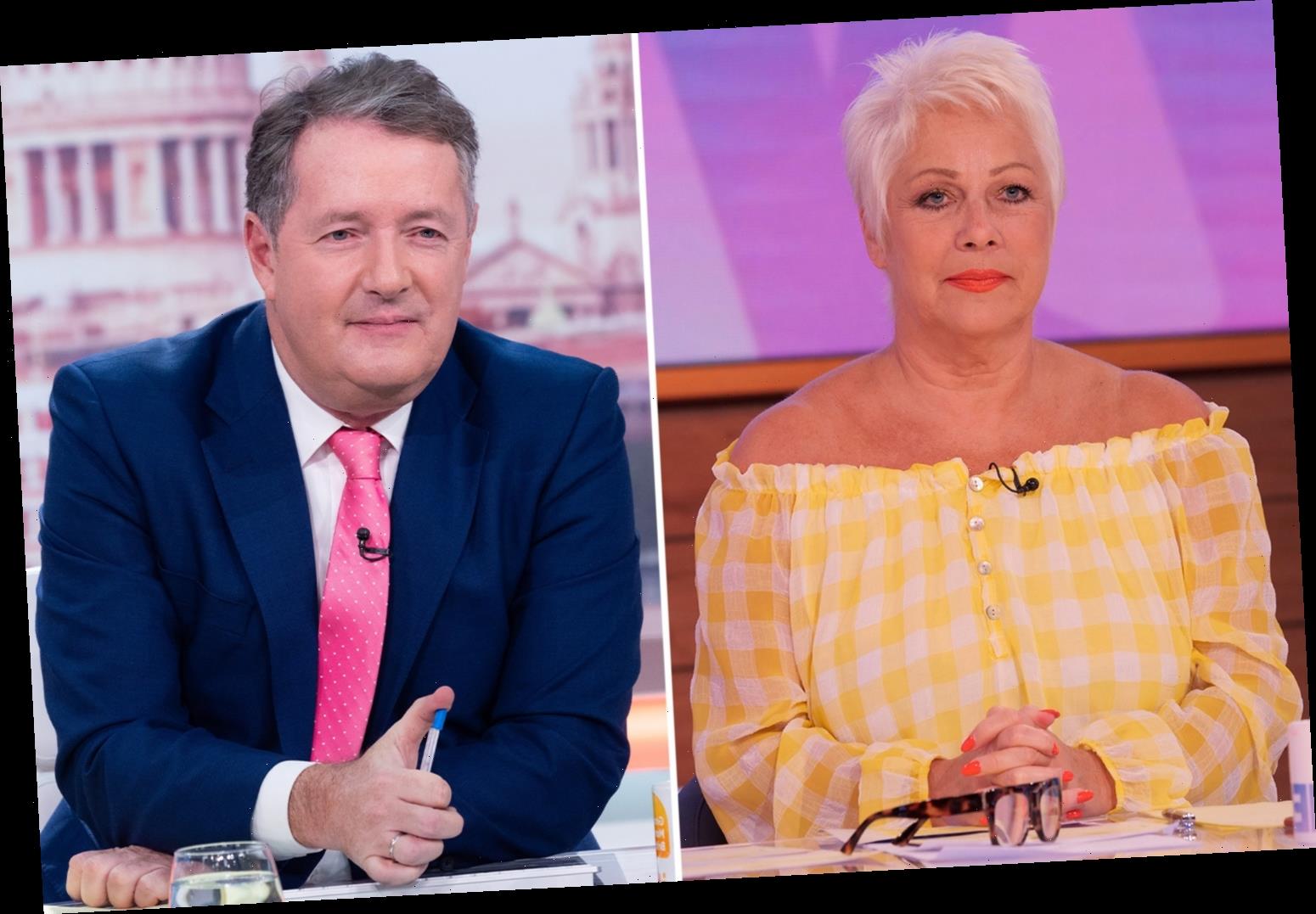 DENISE Welch has admitted she is 'keeping her head down' following her public spat with Piers Morgan in which he branded her a 'Covidiot'.

Denise, 62, exchanged words with the Good Morning Britain host over their differing views on the coronavirus pandemic. 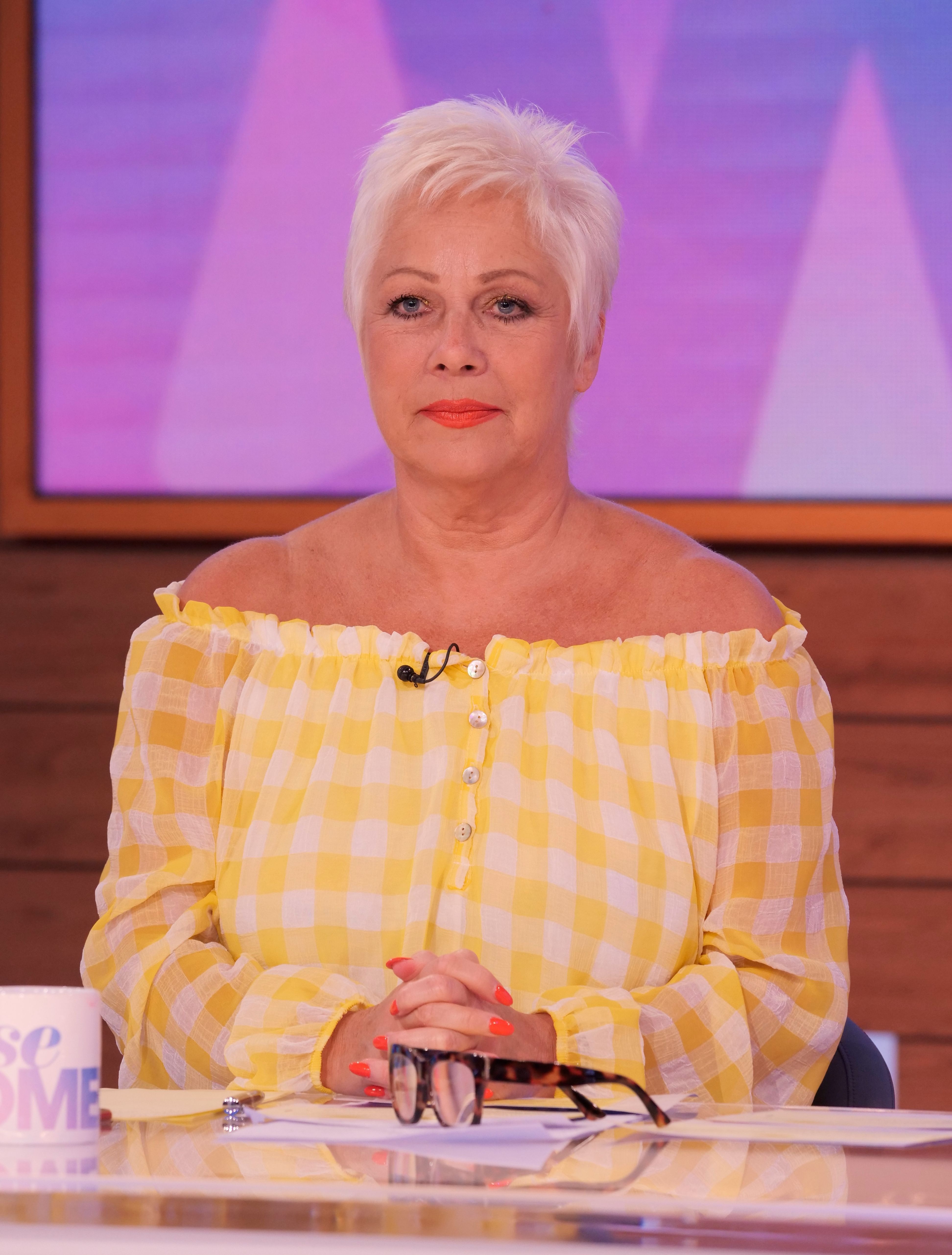 Following the row, the Loose Women star told OK!: "I’ve had enough of it. I’ve said my piece and I tried to do what I could for the mental health of the people that follow me.

"Now I’m just keeping my head down and looking after myself and my family."

The feud started after Denise appeared on This Morning via video link to discuss the Covid-19 situation with hosts Eamonn Holmes and Ruth Langsford. 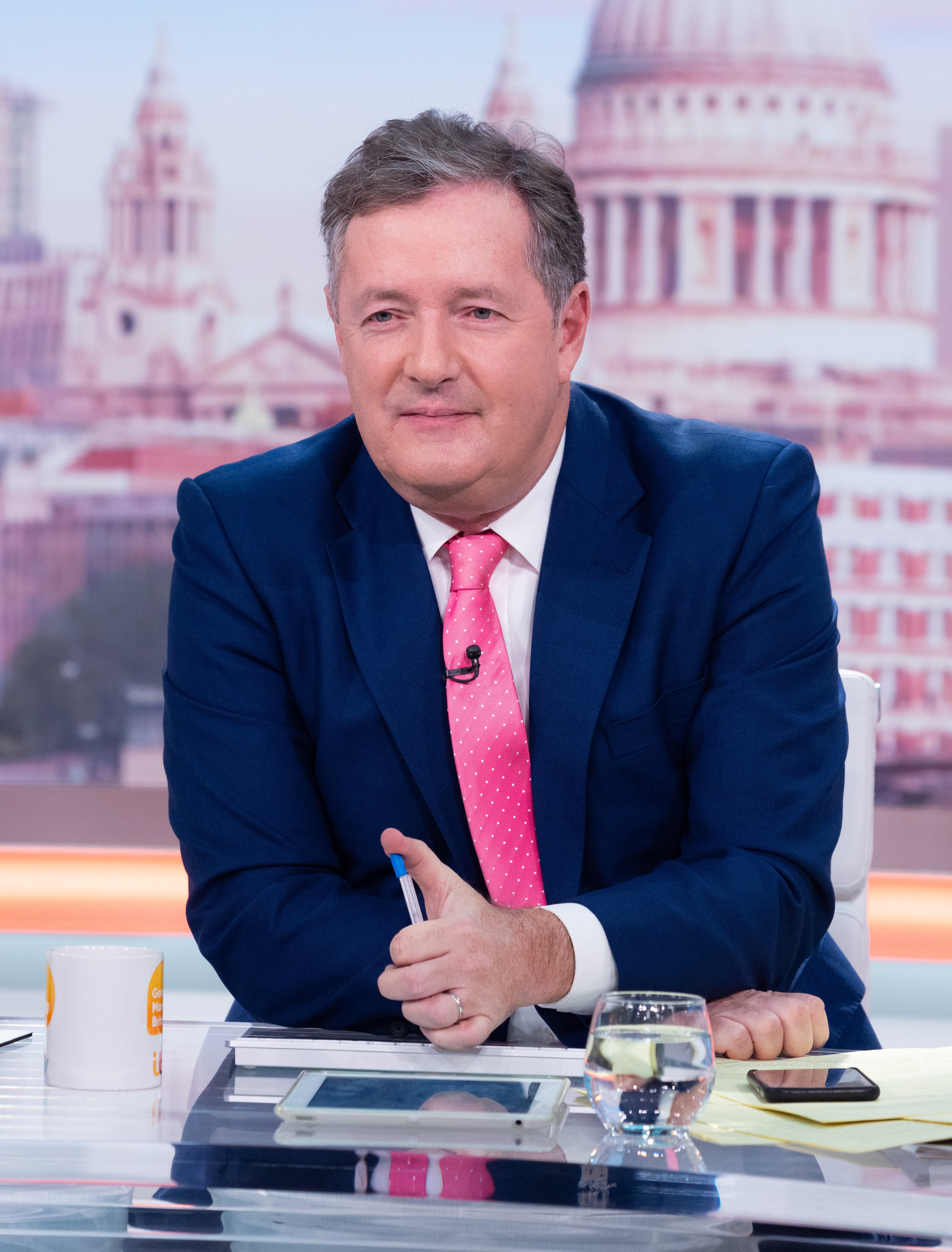 She then made a dig at Piers as she said: "I'm a T-list celebrity according to megastar Piers Morgan."

Piers, 55, was quick to tweet about Denise and described her as "dumb and deluded" before branding her a "Covidiot". 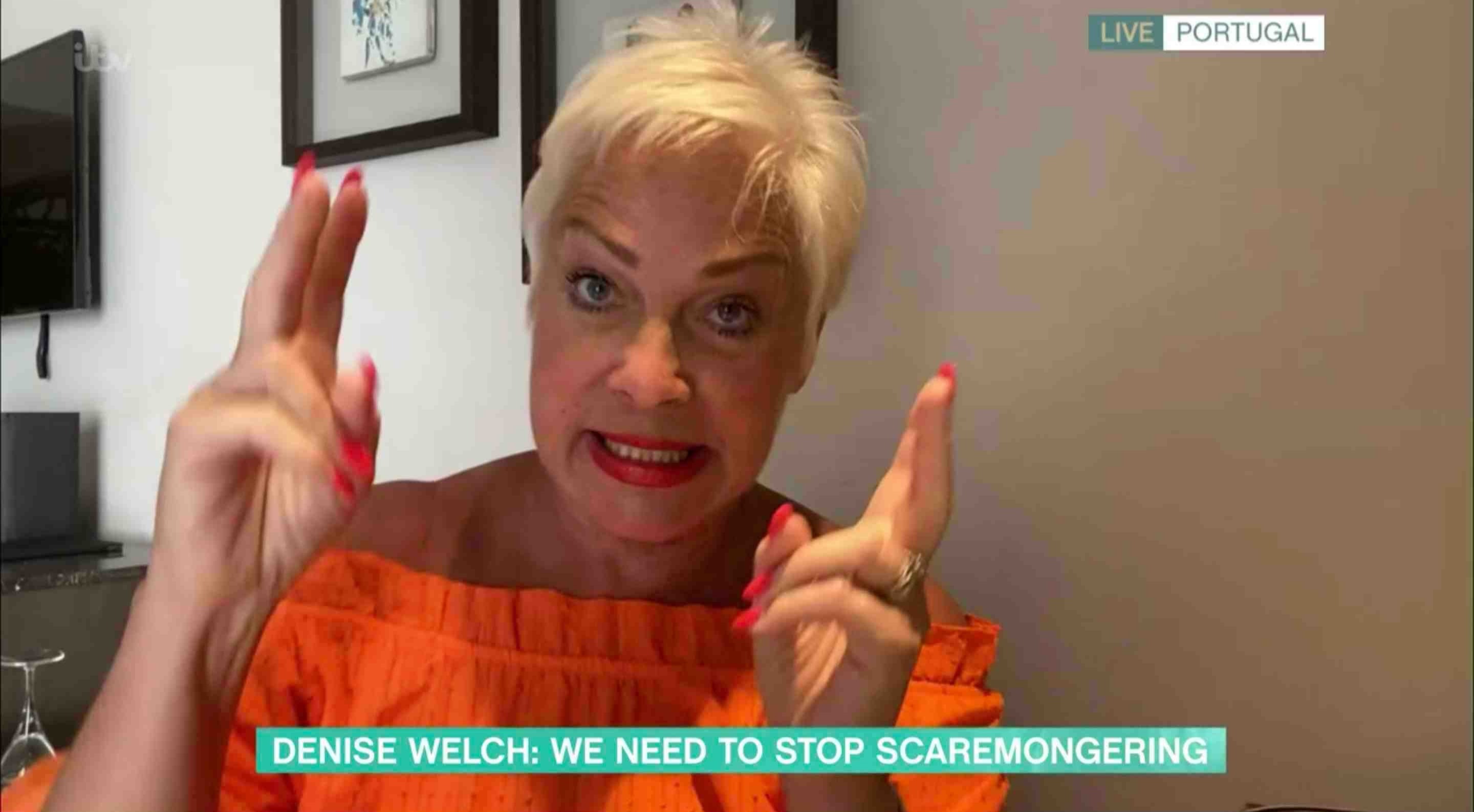 It led to Denise taking a break from social media, in particular Twitter.

"For personal reasons and I’m not commenting on the state of the nation any more. I did what I could to allay the fearmongering," she added to OK!

The mum-of-two has spoken openly about her battle with depression in the past, and admitted she is still on medication.

"I take an antidepressant and a hormone replacement tablet every day. Until they steal them from my clenched fist, I’ll take them until the day I pop my clogs," she said in the recent interview.

Denise was first diagnosed with depression in 1989 after giving birth to her first son, Matt.

The actress, who quit alcohol in 2012 with her husband Lincoln Townley, has been working with Mental Health First Aid England and sharing her experiences with others.

"There is still ignorance around this subject and it’s really helpful listening to people who have first-hand experience of it," she said.