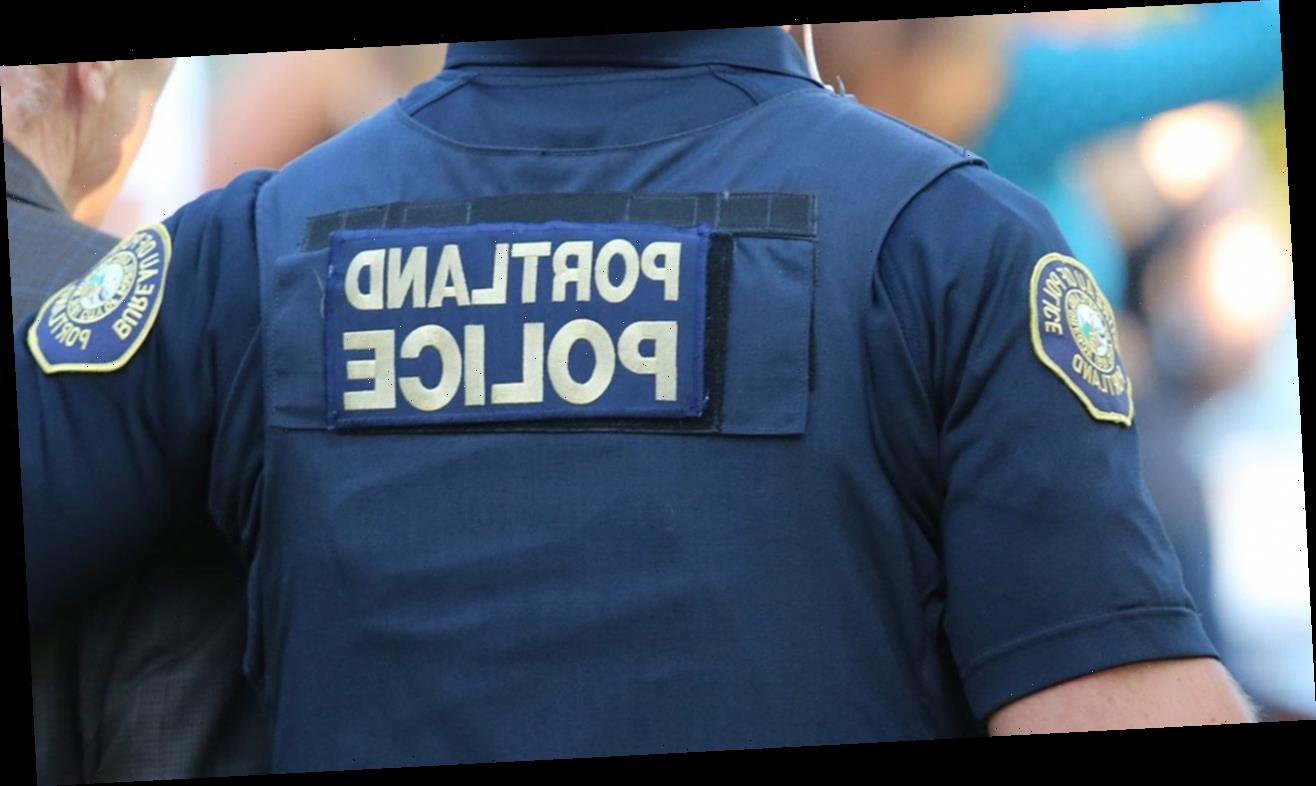 A now-retired Portland police officer has been indicted in connection with allegations he struck a man while driving an unmarked police vehicle in June during a night of protests in the Oregon city, according to a union official and a recent report.

Portland Police Bureau officer Scott Groshong was indicted Wednesday on charges of assault, misconduct and failure to perform the duties of a driver for hitting an alleged thief with a van as the man fled from the crime scene, OregonLive.com/The Oregonian reported, citing a source familiar with the case.

Groshong reportedly had 27 years on the job when he retired in August.

Brent Weisberg, a spokesperson for the Multnomah County DA’s office, told Fox News on Thursday he has “no information to provide.” An attorney identified in the report as representing Groshong did not immediately respond to Fox News' request for comment. 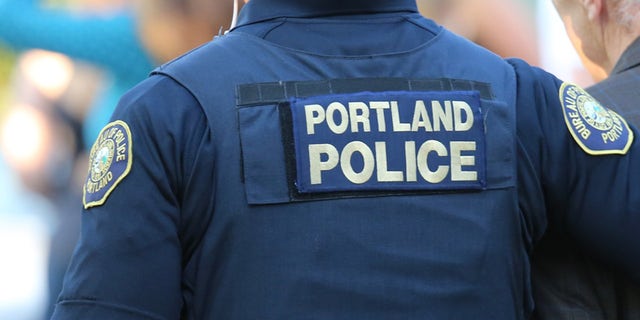 Groshong was allegedly conducting late-night undercover surveillance in Northwest Portland on June 15 when he and a PPB sergeant heard what sounded like breaking glass, according to the report.

He pulled up to a nearby skateboard shop in the unmarked PPB van and saw at least one person stealing merchandise, according to the report.

Footage obtained by the outlet shows the van clipping one of the accused thieves as he flees, causing the man to fall to the pavement. The video then shows the man return to his feet and continue running.

The Portland Police Association said in a Wednesday press release that Groshong is innocent until proven otherwise and was driving “through the mayhem of a night of burning, destruction, and looting in downtown Portland” at the time of the crash.

“Unfortunately, this decorated public servant has been caught in the crosswinds of an extremely divided city and a politicized criminal justice system,” the release states. “On the night in question, the officer was working undercover to find individuals who were hiding in and using the protest crowds as cover for their criminal and violent behavior.”

The PPA described how Groshong was driving toward the suspect “to document” his alleged criminal activity when he “took off running.”

“A couple of blocks away, an independent witness observed the male run in front of the witness’ vehicle,” the release further states. “The witness reported seeing no signs of injury or fatigue as the suspect ran away.”

Police later arrested the man, but the DA’s office declined to prosecute him, according to the release.

“Instead of the suspect facing consequences for looting, this veteran police officer finds himself the target of misplaced criminal charges,” the PPA said.

The union further accused an outside prosecutor who presented the grand jury with the case of failing to provide all the facts.

“[I]nstead of presenting all of the cold, hard facts, the outside prosecutor from Marion County withheld from the Grand Jury key eyewitness testimony,” the PPA wrote. “With only partial facts and falsehoods, a highly respected, honorable, retired public servant now finds himself indicted on crimes he did not commit. There is no justice when politics are injected into the criminal justice system.”