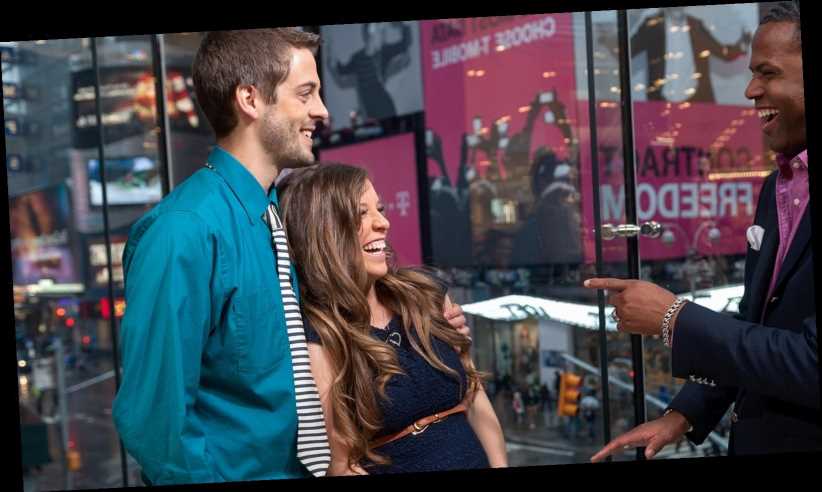 Jill Duggar Dillard, daughter of Jim Bob and Michelle Duggar, starred in 19 Kids and Counting with her now-famous parents and siblings, but is now married with her own family. And she recently surprised fans when she announced that she uses birth control, something the religious family she was born into does not believe in. Dillard, who is 29, told People that even though, during her upbringing, it was “ingrained” in her that it was her moral duty to have as many children as God would allow, she herself does not feel that is the right path for her own life. While she says she was taught “that if you don’t have as many kids as you’re able to, that there’s something wrong with that,” she experienced a realization that allowed her to break free of these rules and forge a path she felt better fit her own family-planning and life goals.

Jill Duggar is paving her own path toward happiness

Dillard told People, “there was a shift in me where I felt like it wasn’t wrong if you decide as a couple that it’s best for you to wait.” As such, she admitted that she and her husband Derick use non-hormonal birth control methods. The couple currently has two sons, Israel David, born in 2015, and Samuel Scott, born in 2017. Israel was born by Caesarian, and so her doctors instructed her to wait 18 months before having a second child (via Essentialbaby). This departure from her parents’ child-bearing habits gave Dillard the space to realize that she didn’t have to do things the way her parents did them.

Dillard is currently estranged from her religious family due to her lifestyle choices and her insistence upon autonomy to live her life the way she sees fit. With regard to her family’s disapproval of her life in which she wears jeans, enjoys an occasional glass of wine, and uses birth control, she told People, “Sometimes it’s a good thing being okay with other people not being okay.” She went on to say that she does hope to reconcile with her family one day. “I never expected this to happen or for it to get to this point … But I’m realizing I can’t put a timeline on healing. I love my family and they love me. I really just have to follow God’s lead and take it one day at a time.”