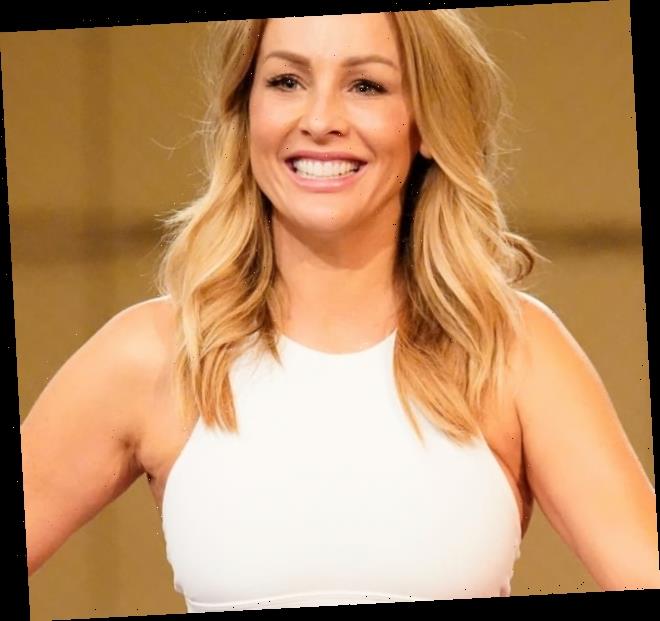 What started as a fantasy may slowly be turning into a nightmare for Clare Crawley.

The Bachelorette signed on for Season 16 because she hoped to finally find a soulmate after decades of searching.

And, granted, by all accounts, Crawley has found him in Dale Moss.

However, along the way, things appear to be turning against both Clare and Dale, wiith most viewers agreeing this Tuesday’s installment was painfully awkward…

… and with many contestants blasting Moss as a phony on next Tuesday’s episode.

Going back a few days, meanwhile, Clare had a revealing conversation at one point with contestant Chasen — in which he told the star he was bullied over his height when he was younger and that he was “kind of a hermit crab.”

In response, Clare tried to comfort the suitor.

“I didn’t have the greatest high school experience either, to be honest,” she replied.

“I never went to prom….Nobody ever asked me.

“No, nobody even knew who I was in high school. I was just invisible, I think. I felt invisible.

“I think it almost makes you appreciate it more because you know what it’s like to be on the other side of it and to feel, like, invisible or to feel, like, nonexistent.”

Seems like a nice thing to have said in an attempt to be empathetic, right?

Maybe, but at least one viewer jumped on Twitter to claim it was also a false thing.

“My husband took @clarecrawley to senior prom, @clarecrawley you went to prom,” this follower wrote on Instagram … alongside footage from the episode and a series of hashtags that included #Senior ball and #1999.

“Note: she went to all-girls school he went to a all-boys school call it want you want, Senior Ball or Senior Prom, it took place in the spring.”

We don’t know the name of this social media user.

However, multiple outlets confirm she also published photos of to be the 39-year-old ABC personality and her date from back in their high school days.

Has she really, though?

“LOL actually not,” Clare replied, getting into one of the more unexpected beefs of 2020 and adding:

“You do know there is more dances in high school that are NOT Prom? Turns out it’s just someone digging up old photos. (why she keeps her husbands old dance pics I’m not sure).

“I went to a new school senior year and in fact DID NOT go to prom just like I said.”

Clare has since received an apology from the user and, according to screenshots posted online, the viewer even wrote the following on her private Instagram:

“Clare did not to go prom with my husband it was another dance and I apologize for my error.”

So there you have it.

Just when we thought The Bachelorette spoilers plastered across the Internet ruined this season forever, by revealing exactly what happens between Clare and Dale and then predicting the arrival of Tayshia Adams… this is refreshing, isn’t it?

It’s nice to be surprised by something on the show for a change, isn’t it?

Even when that something is just so very dumb, LOL.