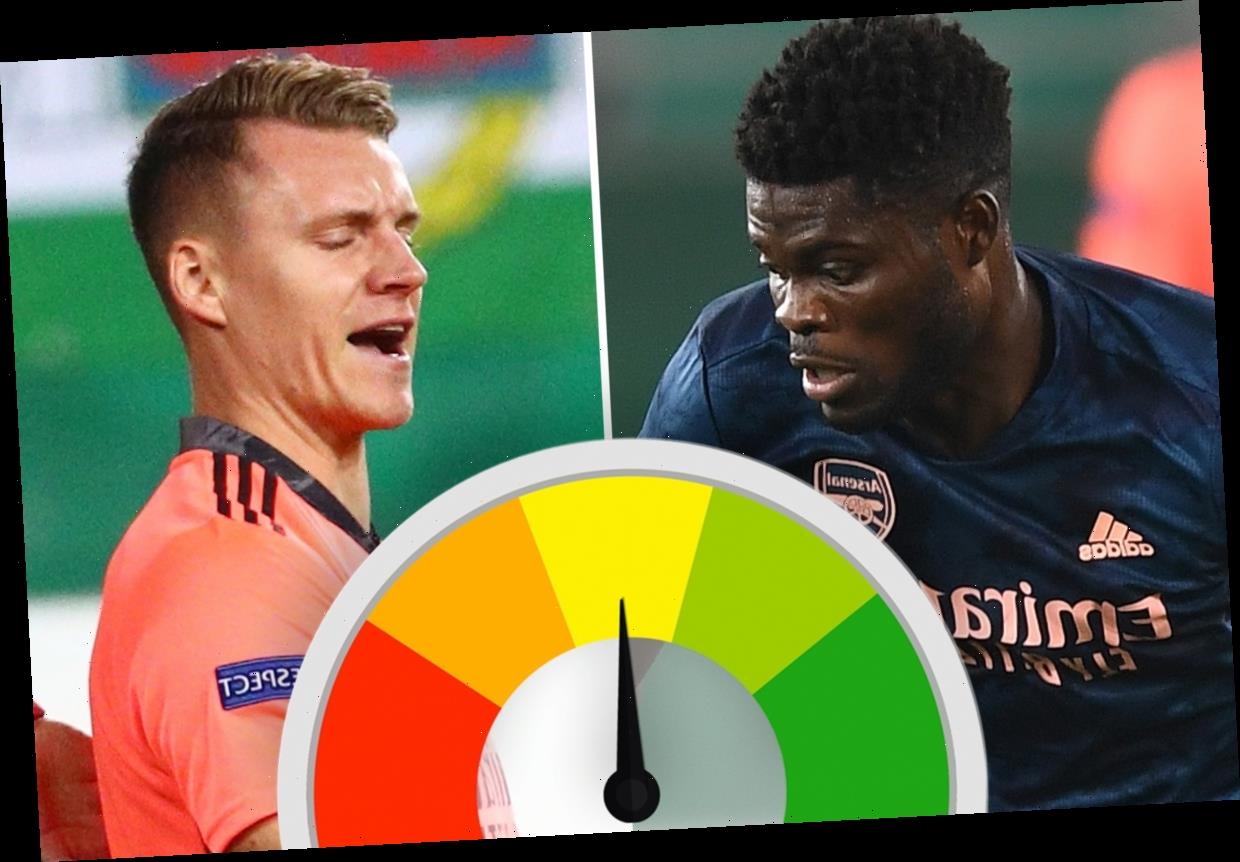 Arsenal looked on the brink of a disastrous defeat before David Luiz headed in and Aubameyang tapped in a second. 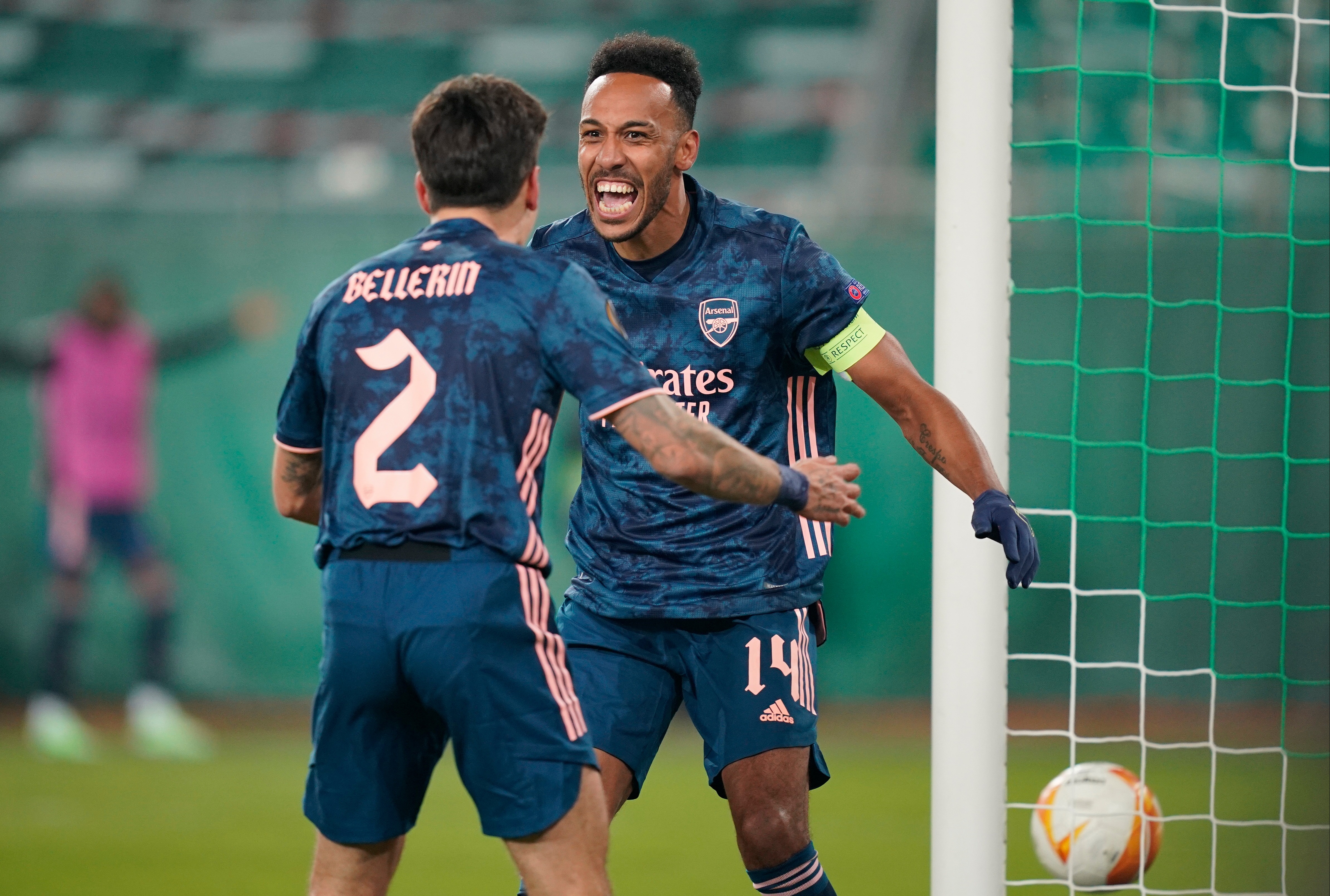 Here, SunSport rates every player out of ten as the Gunners kicked off their European campaign.

Made a great early save to deny Marcel Ritzmaier but was totally at fault for conceding early into the second half.

In fairness he looked like he did not want David Luiz's pass so close to him but there no excuses for that howler.

A number of wasted opportunities with his deliveres, including a second-half corner which went straight out for a goal kick.

Left a lot to be desired in the final third and failed to pick up the pace when Arsenal went a goal down.

Teamed up well with Gabriel in the back line but had another mind meltdown with the goal.

Arsenal have tempted fate with their high-wire passing close to goal so far this season and here it came back to bite them.

Redeemed himself with a great header.

Really solid at the back and read situations well against a side who looked to have Arsenal on the back foot quite a lot. 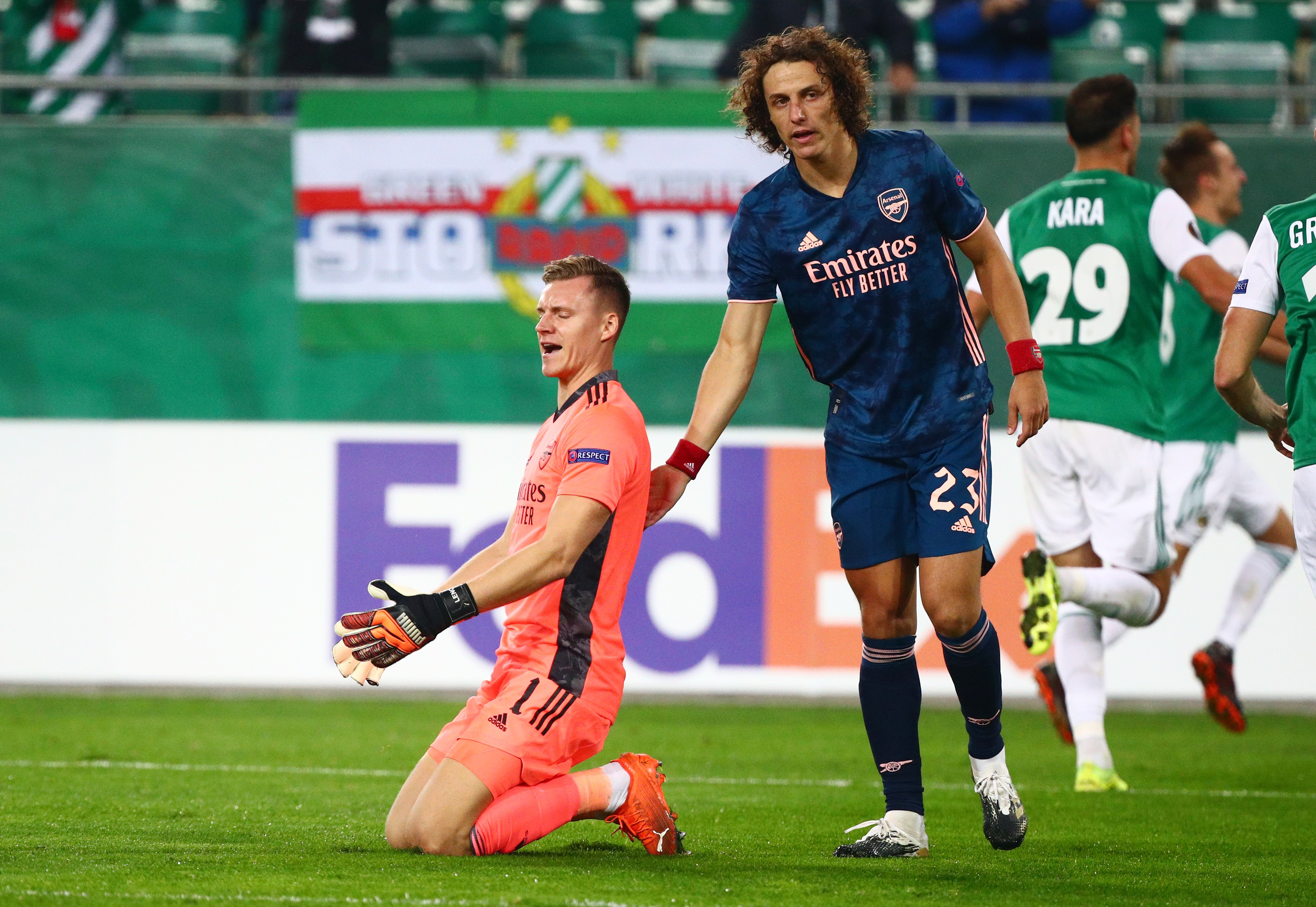 So-so performance, dealt relatively well with the challenges presented and did what he needed to.

Periods of play passed without him having any stamp on the game at all.

Then finally sprung into life with a simply beautiful free-kick that Luiz headed in.

No surprise but he looked ultra alert, whether picking up the ball from deep and carrying upfield or sniffing for a chance at the top of the box.

Owen Hargreaves said on BT Sport you could tell he was a Champions League player because this looked 'too easy' for him – and you have to agree.

Real encouragement on his full debut. 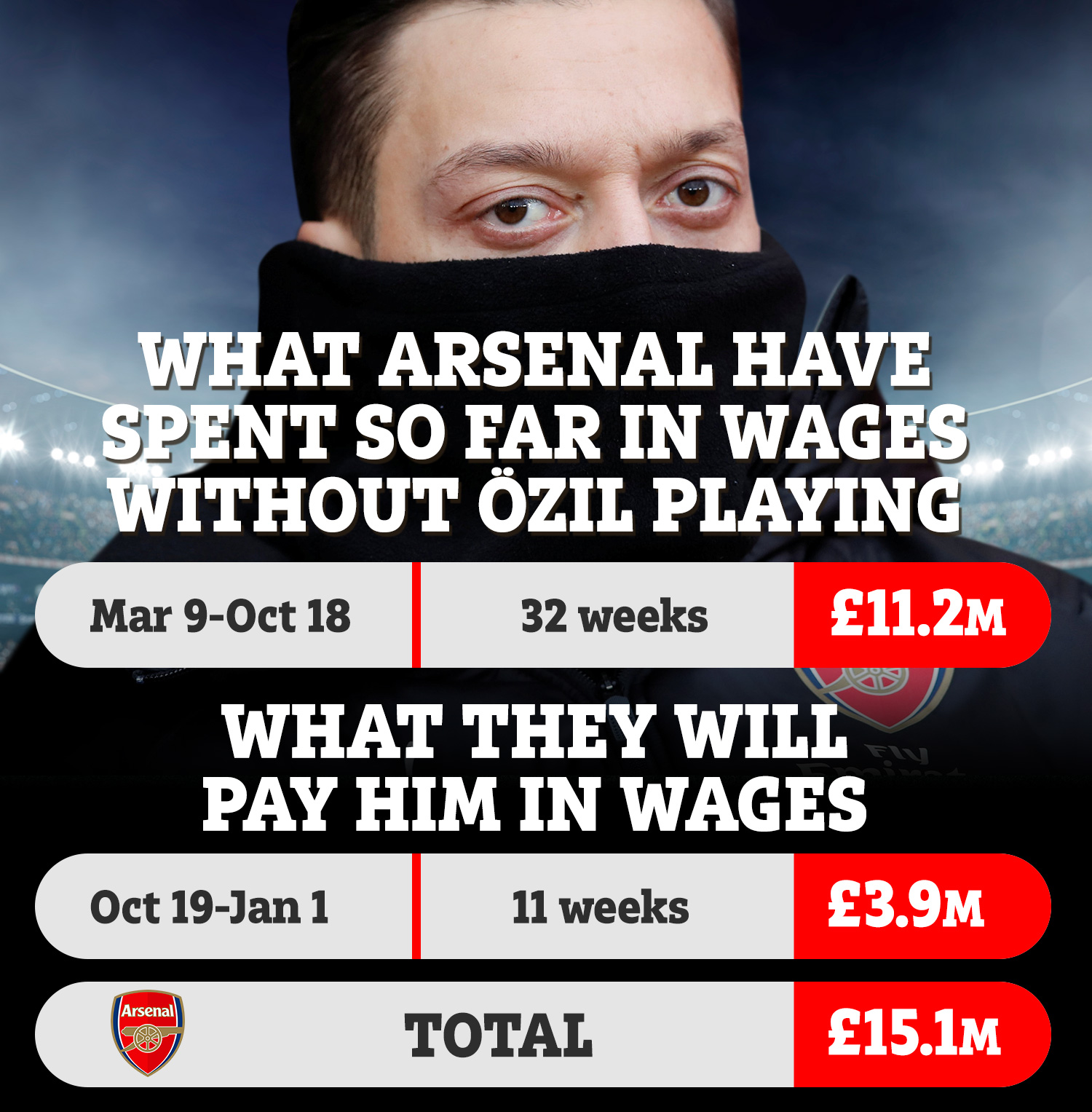 Tipped by none other than Mesut Ozil – who was watching from home – to be among the goalscorers.

That prediction could not have been more wrong. Failed to ignite much from deep.

Quiet on the wings and incredibly fortunate not to concede a penalty for handball in the 49th minute with a really nervy bit of defending.

A step backwards for the 19-year-old who otherwise has looked to grow from game to game.

Surprisingly quiet throughout and lucky not to get a second yellow for barging into Stojkovic early in the second half.

Another who seemed to be missing throughout. Totally toothless up top and outworked by Aubameyang when he came on.

Pierre-Emerick Aubameyang (on for Nketiah, 61) – 8

Immediately sought to spark life into his side and looked to finally provide an outlet for Partey. Took his goal well.

Given time together those two could be deadly – but will need help from the others.

Would not have taken much to be an improvement on the man he replaced and did well bringing in some pace.

Still a great assist for the winner.

Looked reassured when he came on.

Did what he had to as a late sub.