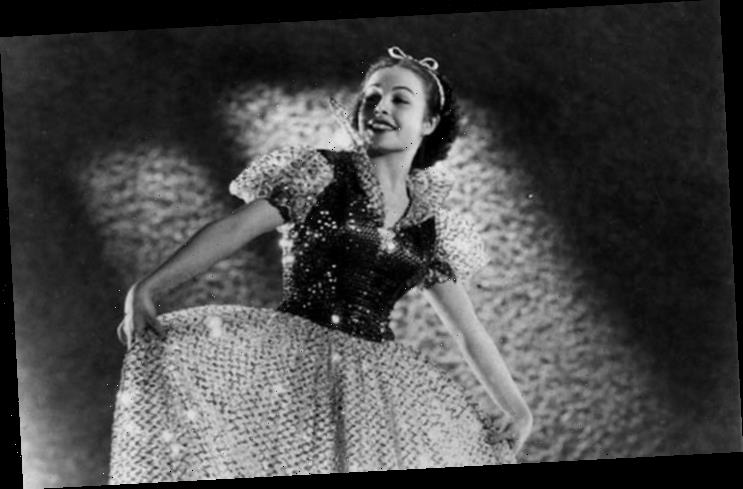 The actress and award-winning choreographer who served as a model for Disney’s animated beloved characters like Snow White and Blue Fairy has passed away at the age of 101.

AceShowbiz –Marge Champion – the real-life model for Disney’s animated “Snow White” and Emmy-winning choreographer of 1975 telefilm “Queen of the Stardust Ballroom” – has died.

The star passed away on Wednesday (21Oct20) in Los Angeles, dance instructor Pierre Dulaine confirmed to The Hollywood Reporter. She was 101 years old.

The daughter of dance teacher Ernest Belcher, who taught Fred Astaire and Shirley Temple, and was friends with Walt Disney, Shirley worked with the studio’s animation team working on 1937’s “Snow White and the Seven Dwarfs“, helping them perfect the character’s movements onscreen.

She went on to star in several MGM musicals, including George Sidney‘s 1951 remake of “Show Boat“, with her husband and dance partner Gower Champion, to whom she was married from 1947 through 1973.

She also enjoyed a successful Broadway career, both starring onstage and, with her husband, choreographing shows including the original production of “Hello, Dolly!“, starring Carol Channing.

The couple also formed a Gower & Bell double act, playing nightclubs and co-starring with Sid Caesar and Imogene Coca on NBC’s “The Admiral Broadway Revue“. In the summer of 1957, the pair headlined “The Marge and Gower Champion Show“, and they went on to appear in a number of films.

Marge wed her last husband, TV director Boris Sagal, in 1977. He died just four years later after he accidentally walked into a helicopter blade on the set of the NBC miniseries “World War III“.

She is survived by her step-daughter, actress Katey Sagal, and her son, producer-director Gregg Champion.