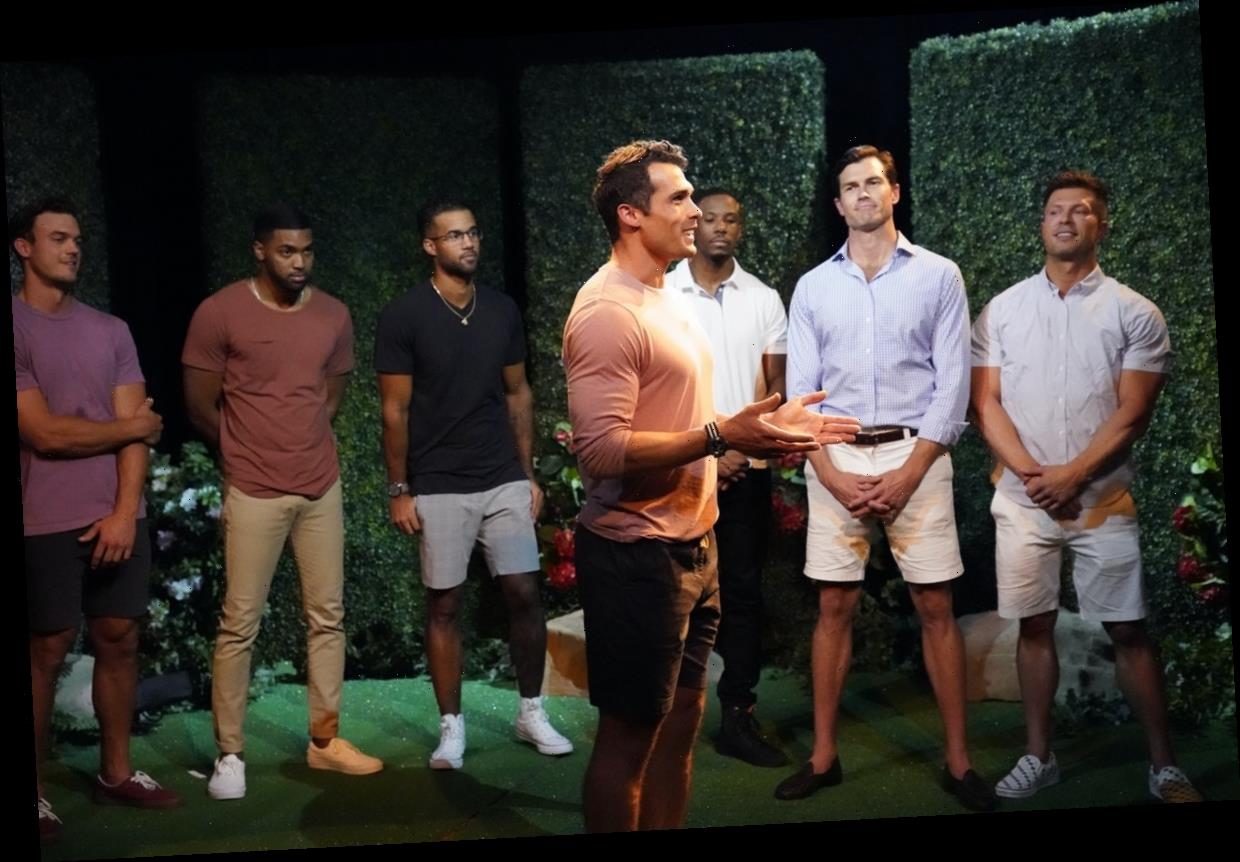 The villain of Clare Crawley’s Bachelorette season is shaping up to be Yosef Aborady, and he’s kind of embracing the mischievous role. Not only was he involved in the night one Tyler C. drama, but trailers show him exchanging heated words with Clare. "I expected more from the oldest Bachelorette," he says in one, and in another he barks, "I’m not done yet," which is now oddly written in his Instagram bio. It seems like a reference to what could be his last words on the show, because after he says that, Clare tells him: "You are done. Get out of here."

As far as what he’s up to after the show, Yosef recently made an Instagram post about a weekend trip to New York with his best friend in which they posed in front of Trump Tower. Before that, he shared Chris Harrison’s introduction of all the guys in which Chris describes him as having "zero filter," adding that he "doesn’t shy away from controversy." He captioned the post with, "You say zero filter like it’s a bad thing" and a crying laughing emoji.

As one of two dads on Clare’s season, the medical device salesman was apparently glad to reunite with his four-year-old daughter, Zara, after filming. On Oct. 4, he shared a photo of them and their dog atop a giant monkey stuffed animal from his hometown of Daphne, Alabama.

According to Reality Steve, his blowup with Clare "wasn’t pretty" and "he called her names, and was all around rude to her." The confrontation apparently happened "about one of the group dates he wasn’t even a part of," so she didn’t bother waiting until a rose ceremony to send him home. Hopefully, when the time comes, Yosef can offer an explanation for his behavior.