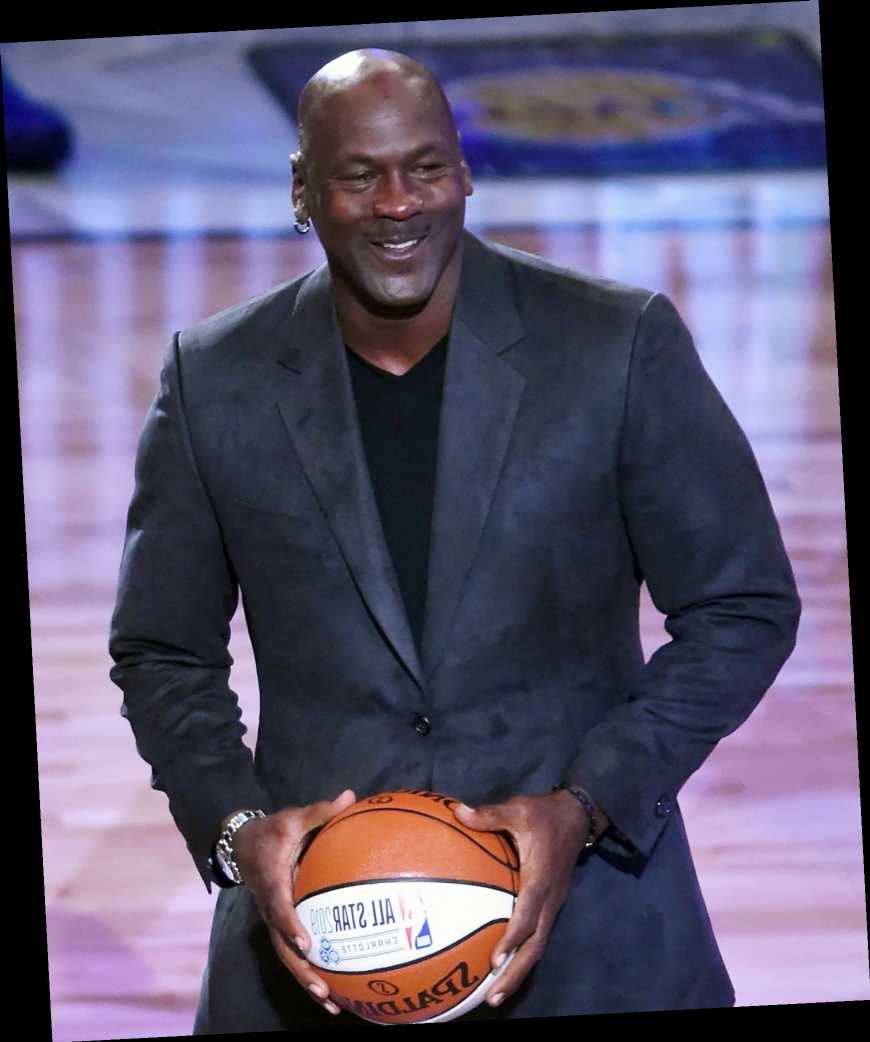 Novant Health opened the facility on Monday, one year after the first Novant Health Michael Jordan Family Medical Clinic. Both medical centers have been in development since 2017, when Jordan donated $7 million to the medical group.

“It gives my family great pride to know that we are making a difference in Charlotte,” Jordan told The Charlotte Observer.

Last year, the Charlotte Hornets owner was moved to tears at the first clinic's opening.

Both facilities were developed to serve underprivileged communities in Charlotte who may not have access to health insurance and will provide them with physical, dental, and behavioral health services.

“As you can see, it’s a very emotional thing for me to be able to give back to a community that’s supported me over the years,” Jordan said during a ceremony that marked the official opening of the first clinic last October, according to WSOC.

According to Novant’s Dr. Michael Hoben, the facilities' operations are based on the "integrated care model," which focuses on connecting patients to on-site social workers and other resources.

"One of the things we’ve learned over time is that a patient’s ability to access food, housing, clothing, transportation, has a huge impact on their ability to achieve high-quality health care," Hoben told the Observer. "So if we’re only addressing the traditional medical needs, we’re missing probably half of what they really need to achieve their highest or best health."

Diane Brodie, an uninsured west Charlotte resident, told the outlet that the clinic was the first place where doctors actually listened to her about her struggle with diabetes and provided her with free, life-changing care.

"I feel like my life was saved," Brodie said, describing how her doctor helped her control her diabetes and even eased off one of her medications to help offset her medical costs.

"If I could meet (Jordan) — I’m just so grateful," Brodie added. "I just want him to know, I’m grateful and I thank him so much because he has helped so many people."