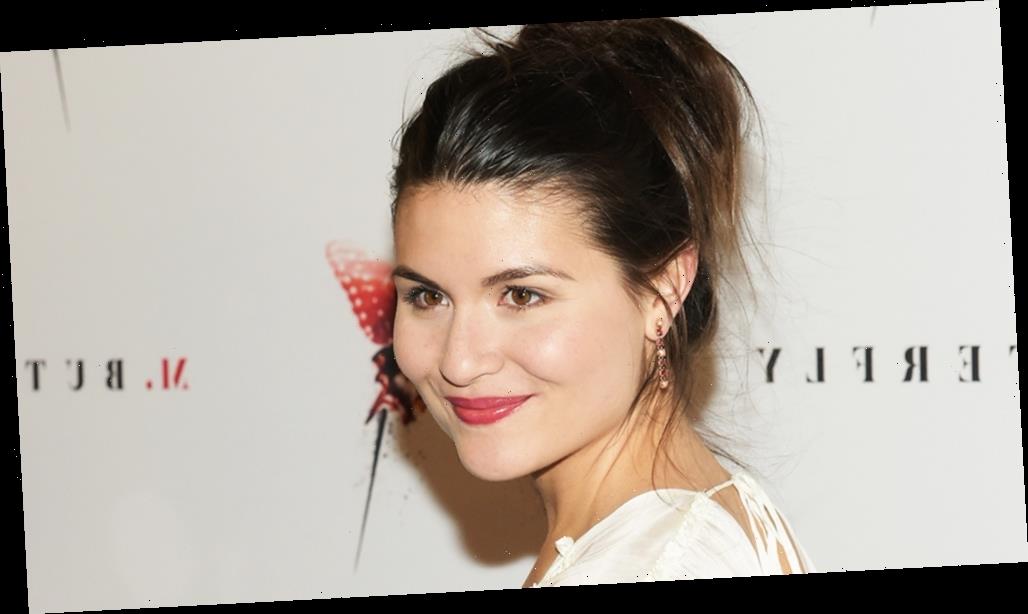 Some of the original Broadway cast members of “Hamilton” will perform at the third annual Arthur Miller Foundation Honors.

The gala celebration will be hosted by the AMF Master Artist Council members Sasha Hutchings and executive director Jaime Hastings. Rebecca Miller, Kate Capshaw, Steven Spielberg, Sandi Farkas and Janine and Michael Smith have signed on as the event co-chairs.

The event will raise funds for the foundation’s theater education programs, featuring talent from film, television and Broadway productions, and it will include a special appearance by actor Chiké Okonkwo. There will also be performances from several New York City public school students who have benefited from the theater programs, in honor of their teacher Shaffer.

The virtual event, set to stream on Nov. 16, is presented by Broadway.com and directed by Paul Wontore. Additional performers and guests will be announced at a later date.