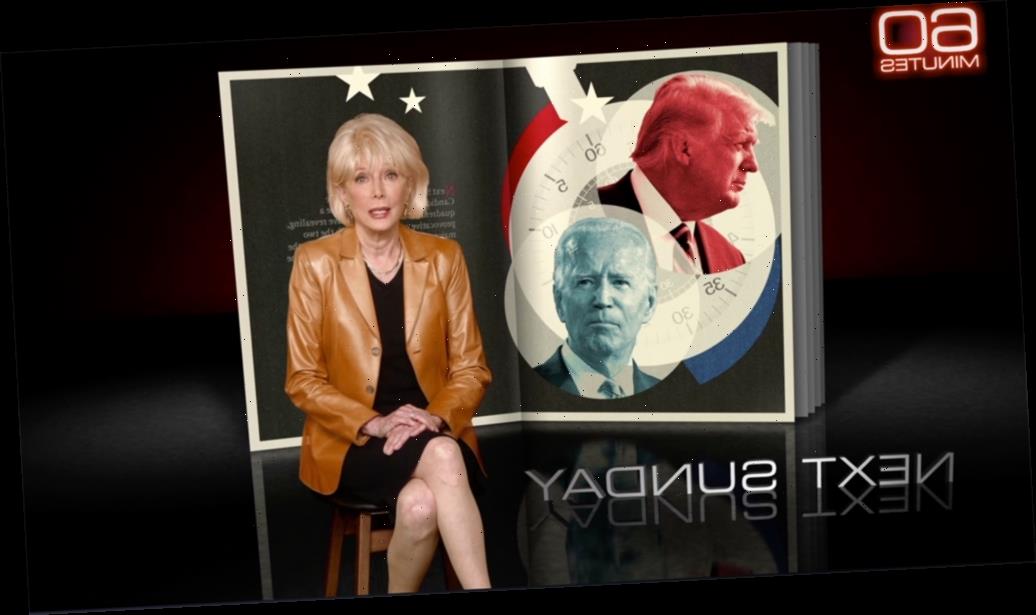 President Donald Trump tweeted out a video of 60 Minutes correspondent Lesley Stahl going maskless at the White House, after he cut short a planned appearance on the program.

Although Trump sat for an interview, set to air on Sunday, a source said he left without doing a planned walk and talk and a joint interview with Vice President Mike Pence. CNN first reported on the drama surrounding the appearance.

Trump on Tuesday afternoon tweeted, “Lesley Stahl of 60 Minutes not wearing a mask in the White House after her interview with me. Much more to come.”

Stahl in May disclosed that she had been hospitalized for COVID-19, just as Trump was earlier this month.

The interviews with Trump and Pence are part of a package of stories on 60 Minutes slated for Sunday that looks that the 2020 presidential contenders. Vice President Joe Biden and Sen. Kamala Harris (D-CA) will also appear on the episode. Biden taped his interview with Norah O’Donnell on Monday.

The interviews with the presidential and vice presidential contenders have been a tradition for 60 Minutes in the past few cycles. Stahl announced the plans for the segments during Sunday’s broadcast.

Trump was last on 60 Minutes for a sit-down interview with Stahl in 2018, just before the midterm elections.