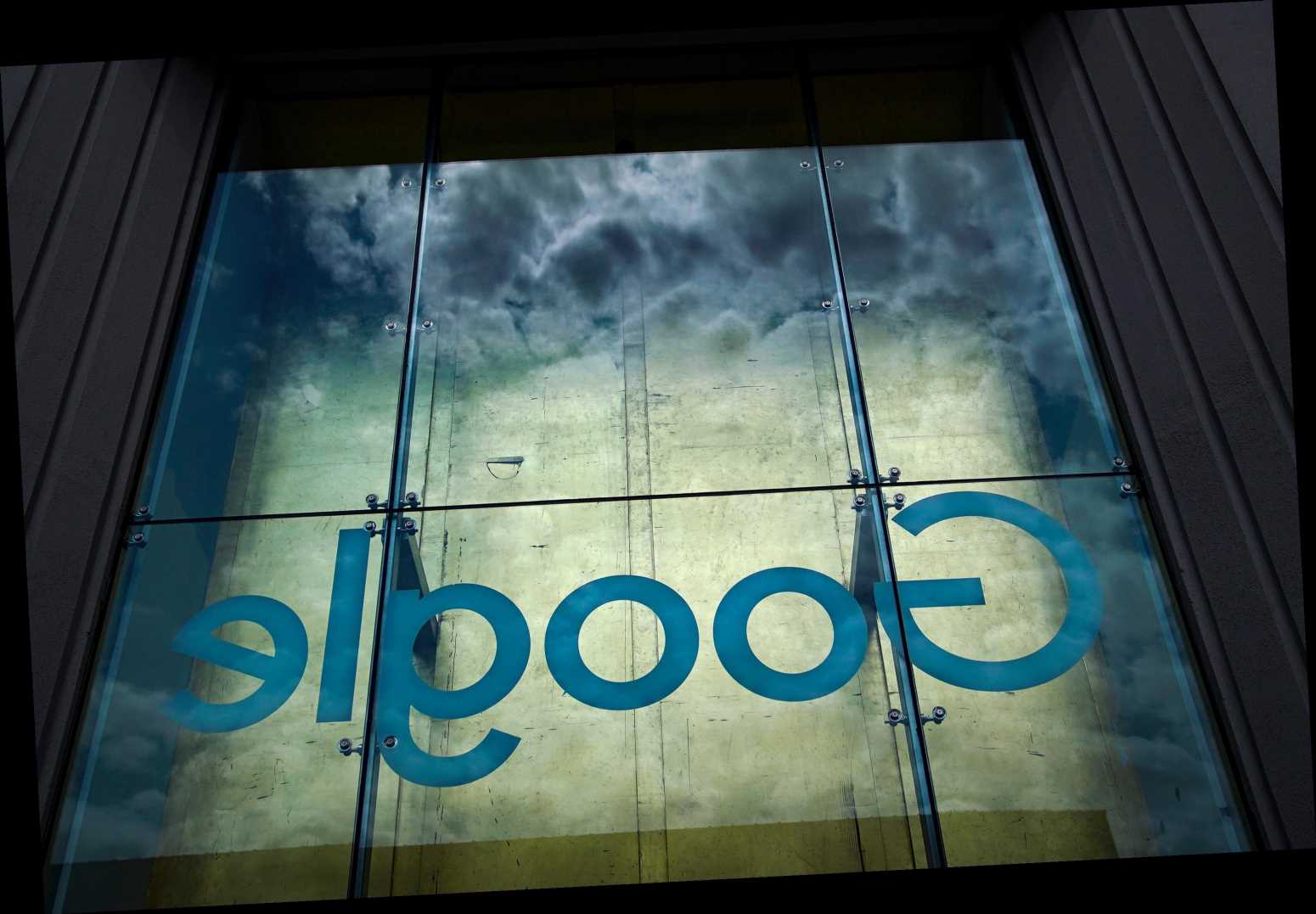 The Justice Department filed an antitrust lawsuit against Google parent Alphabet on Tuesday, accusing the search juggernaut of maintaining an illegal monopoly.

The lawsuit alleges that Google broke the law in how it dealt with rivals to its search and advertising businesses, and accuses the tech giant of disadvantaging competitors in order to keep its own search engine dominant and sell more ads.

At issue are a number of tactics, including entering a massive contract worth billions of dollars with Apple to make Google the default search engine on the iPhone, as well as ensuring that its search engine is pre-loaded onto smartphones using Alphabet’s Android operating system, the New York Times reports.

Google did not immediately respond to a request for comment.

The Justice Department has since last year been digging into Google’s search business and its advertising business, which claims about a third of the world’s spending on online ads, as well as 90 percent of the market for ad tech tools, which publishers use to sell advertising space.

Attorney General Bill Barr has reportedly taken a personal interest in the case and receives periodic updates on it from an aide.

The Justice Department will hold a briefing on the lawsuit at 9:45 a.m.

Shares of Alphabet were mostly flat in pre-market trading, down just 0.2 percent.