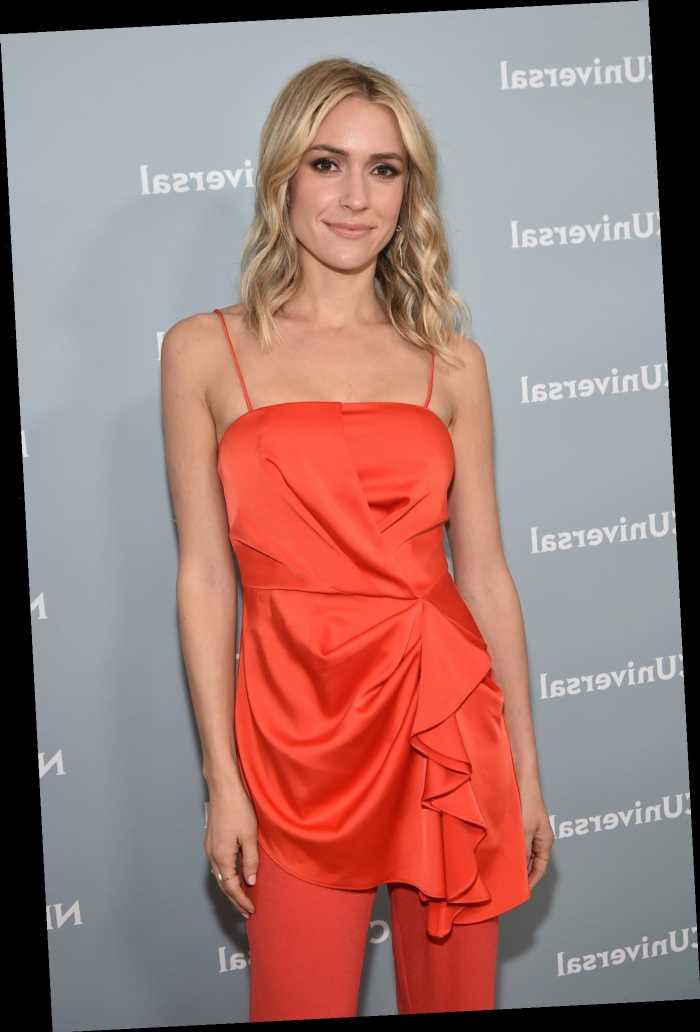 For the first time since Laguna Beach wrapped in 2006, the original cast has reunited for an important cause.

During an appearance on Monday's episode of Brett Gursky's On the List podcast, Cavallari, 33, dished on the reunion, saying it was "so much fun."

"That's the first time that we have all been together since high school, since we stopped filming, and so it was really good to see everybody," she said. "We played a drinking game, we answered fan questions and just kind of reminisced about the show and everything. And then we're all on this group email and afterwards everybody was like, 'I love you, it was so good to see everybody!'"

"I feel like that group of people — it was the cast of season 1 — so I think more than anybody else, we will always be so bonded and so connected just because we all experienced that together at the same time that nobody else will ever understand. So it was cool to see everybody," she continued. "I feel like everybody was the exact same, you know, it was like no time had passed."

We partnered with #GoodToVote! If we can get 500 of you to register to vote—or simply check your registration—we will host the first-ever Laguna Beach cast Reunion! It takes minutes to register, and even less to check! Even if you think you’re already registered, please check to make sure! Link in Bio

Years after their drama on the MTV show and its spinoff, The Hills, Cavallari said she and Conrad, 34, are "totally fine."

"I think so much time has passed and what we went through was so silly and it was so high school, I'm pretty sure we're both over it at this point," she said with a laugh. Cavallari also opened up about her relationship with Colletti, 34. The high school exes sent fans into a frenzy with a new selfie in August, four months after Cavallari and her husband Jay Cutler, 37, announced their divorce.

"I knew it was going to create a little commotion — I didn't know to what degree! That's my most liked photo on Instagram ever," she said. "That photo with Stephen. Which is cool. I mean, I think it's really neat that people are still so invested and it really takes people back to that time."

"And then of course everyone was like, 'Oh my god, are they back together?' I love Stephen, I've always loved Stephen, and clearly, you know, 15 years later we're still really good friends. But no," she clarified. "I mean, I brought my kids to Laguna Beach, I saw a lot of people, I didn't just see Stephen. … So it was a really fun trip, but that's all there is to it." So where does she stand on dating? Cavallari, who was recently spotted kissing comedian Jeff Dye, said she's certainly "not ready to jump into a relationship."

"Here's what I'm doing right now. I'm going through a divorce, obviously, and I'm putting myself first. I mean, my kids will always be first, but beyond my kids, I'm making myself a priority right now," she said. "I'm taking care of me and I'm figuring out ultimately what I'm going to want in life, and I'm going through the motions and the process of figuring that all out."

A source told PEOPLE last week that Cavallari and Dye, 37, have "been talking for a while."

"It's not serious," the source said. "Kristin has her kids and is going through a divorce, and family is still her priority. Jeff is a super cool and funny guy who makes her laugh. She's having fun but taking it super slow."