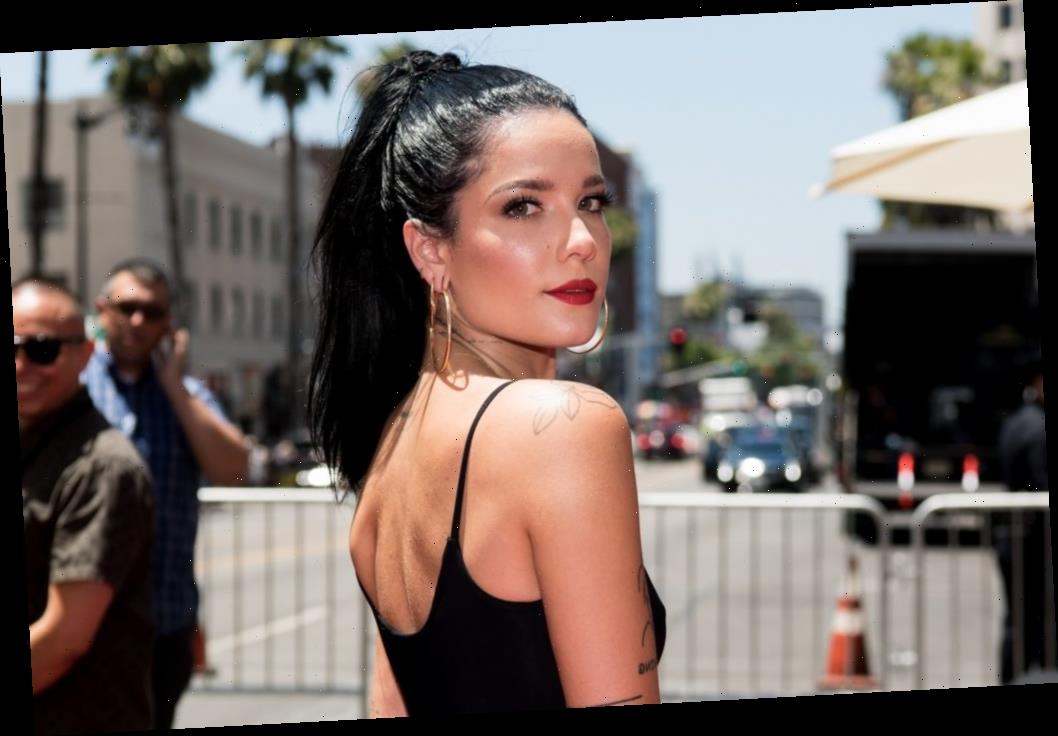 The story behind Machine Gun Kelly’s collaboration with Halsey

Machine Gun Kelly got his start as a rapper, but he decided to create pop punk music on his most recent album, Tickets to My Downfall. Halsey is most known for her electropop songs, but she’s occasionally dabbled in rock music, such as on her singles “Nightmare” and “11 Minutes.” Together, they make a surprisingly cohesive pair on the track “Forget Me Too.”

The track is a great throwback to the music of the early 2000s — with some of Halsey’s trademark lyrical darkness. Alternative Press quoted one of the writers of the song, blink-182’s Travis Barker, about the creation of the song. He noted something extraordinary about Halsey’s contribution.

“[Machine Gun Kelly] were working on this up-tempo song and I was like, ‘Yo, this is the song we should put Halsey on,’” Barker recalled. “I think he sent it to her that night. The next day she came in, was in the booth ten, fifteen minutes tops and the song was finished.” Machine Gun Kelly revealed why he was impressed with her when she worked on “Forget Me Too.”

“She came in and I have on-camera the moment when she tried to do a low tone,” he recalled. “‘I’ve wasted so much time.’ And we were all like, ‘Okay, sick, this is dope.’ And then the next take, she was like, ‘Let me try it higher. I wasted so much…’ Dude, we all were like, ‘What was that? That’s it. Do that, do that.’ It was so good dude. So good. She might have one-taked it, dude. Sh*t, it was crazy.” However, the relationship between Machine Gun Kelly and Hasey hasn’t always been great.

NME reports Charlamagne tha God asked Machine Gun Kelly if he ever slept with any of G-Easy’s girlfriends. He answered in the affirmative. When Charlamagne tha God asked if he ever slept with Halsey, he also answered in the affirmative. She responded to him by tweeting “how *absolutely* pathetic.” It’s not entirely clear if Halsey was talking about the rapper’s comment or the man himself.

The fate of ‘Forget Me Too’

Regardless of what happened earlier, the two artists appear to be on good terms now. On Instagram, Halsey implied she filmed a video for “Forget Me Too” which is on the way. Considering Machine Gun Kelly found success working with other celebrities like Yungblud and Megan Fox, “Forget Me Too” might become a hit — even if the singers behind it didn’t always get along.