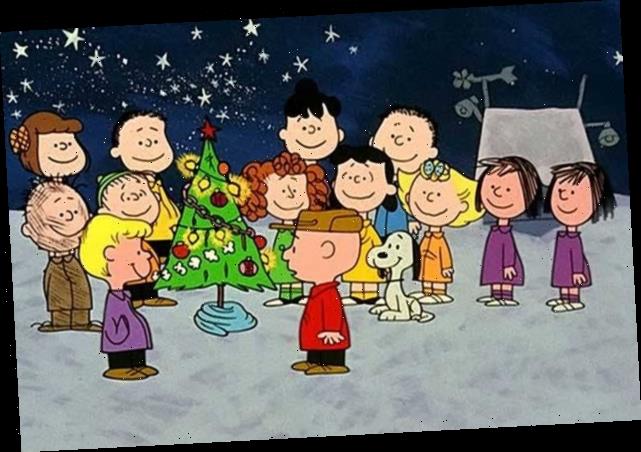 If you wait up all night trying to watch It’s the Great Pumpkin, Charlie Brown on ABC this year… you might wake up disappointed.

Three beloved Peanuts holiday specials — It’s the Great Pumpkin along with A Charlie Brown Christmas and A Charlie Brown Thanksgiving — will now be available to stream on Apple TV+, the streamer announced on Monday. The deal is exclusive, according to Vulture, which means the specials likely won’t air on ABC this holiday season for the first time in decades.

It’s the Great Pumpkin debuted on Apple TV+ today, with A Charlie Brown Thanksgiving arriving on Wednesday, Nov. 18 and A Charlie Brown Christmas premiering on Friday, Dec. 4. But if you’re not an Apple TV+ subscriber, don’t worry: The streamer is also making the specials available for free for a limited time. Pumpkin will be streaming free from Oct. 30-Nov. 1, with Thanksgiving following from Nov. 25-27 and Christmas from Dec. 11-13.

Will you head to Apple TV+ to get your Charlie Brown holiday fix? Drop your thoughts on the move in a comment below.