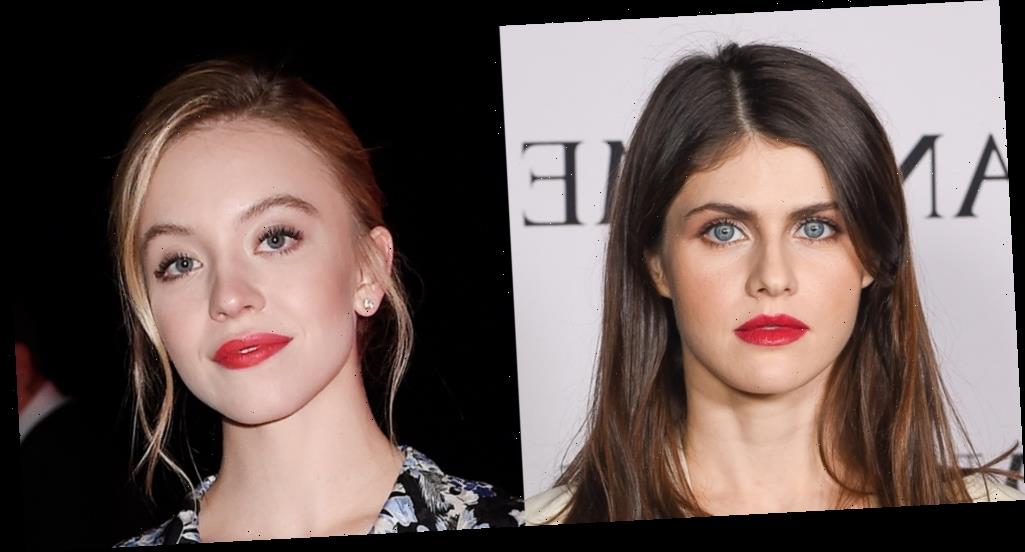 Alexandra Daddario and Sydney Sweeney will be starring in a new HBO series together!

The two have been cast in new show The White Lotus, which the network has ordered six episodes of, Deadline reports.

“Excited to be part of this! 🌸 🌊 ☀️,” Alexandra wrote on Instagram.

“didn’t pack enough aloe•but really grateful and excited for this one 🌸 gonna be a lot of laughs,” Sydney added on her own page.

The series is set at an exclusive tropical resort and follows the exploits of various guests and employees over the span of a week.

Production will begin later this month, on location in Hawaii.

In case you missed it, earlier this year it was announced that Sydney will star in and executive produce a new series called The Players Table. Find out more here!