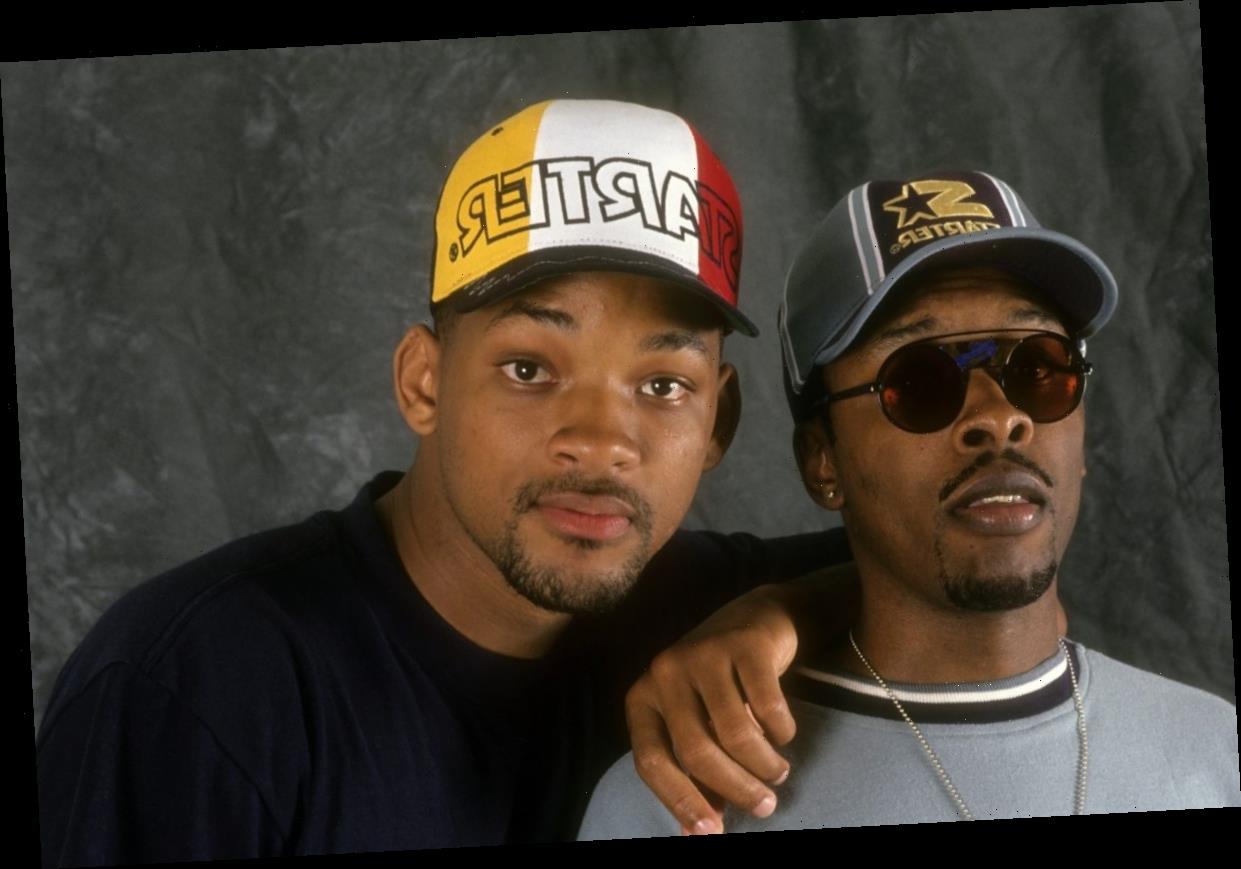 Critics often distill the themes of rap and hip hop down to drug use, money, fame, and sex. However, there’s a lot more to the genres. Though primarily known as an actor and producer these days, Will Smith is among the rap artists who celebrated horror with one of his songs. Here are a few others who did the same, in honor of Halloween and “spooky season.”

Before he starred in The Fresh Prince of Bel-Air, Smith performed as half of the hip hop duo DJ Jazzy Jeff & The Fresh Prince. The pair’s second album He’s the DJ, I’m the Rapper brought them a Grammy — as well as the recognition that led to the series that made Smith a household name.

The third single from the album was “A Nightmare on My Street.” It features references to the A Nightmare on Elm Street films, including a dream monster Smith calls Fred. The song debuted ahead of the franchise’s fourth film’s release and was even considered for inclusion in the movie.

When “A Nightmare on My Street” wasn’t used, New Line Cinema sued Jive Records for copyright infringement. Because of this, the above music video (preserved on DJ Jazzy Jeff’s YouTube account) features a disclaimer specifying that it isn’t affiliated with the franchise, despite the very obvious illusions to it.

Eminem’s third studio album, The Marshall Mathers LP, is among his most notable, debuting at No. 1 on the Billboard 200 and winning Best Rap Album at the Grammys. Singles like “The Real Slim Shady” and “Stan” were not only hits at the time but remain influential two decades later.

But it was a non-single track from the album that earned Eminem a spot on this list. On “Amityville,” he raps about his upbringing and the daily violence experienced in his home city of Detroit, Michigan, with lines like, “That’s why we don’t call it Detroit, we call it Amityville.”

Amityville is a real place in New York, wherein the legendary Amityville haunting takes place. Based on an actual murder case, the folklore has led to dozens of films, beginning with the 1979 classic The Amityville Horror through the 2020 direct-to-video entry The Amityville Harvest, with varying degrees of connectivity to the legend.

Another hip hop duo has dabbled in horror. Outkast, the name of artists Big Boi and André 3000, rose to prominence around the turn-of-the-century. Their fifth studio album was actually a double album, titled Speakerboxxx/The Love Below, which generated such hits as “The Way You Move” and “Hey Ya!”

André 3000’s half includes the track “Dracula’s Wedding.” On it, the rapper sings about a love so great it’s scary. He takes on the role of Dracula, while singer Kelis is his undead bride. The song draws connections to the vampire myth, much of which comes from films like 1992’s Bram Stroker’s Dracula.

Unsurprisingly, the final entry is yet another hip hop duo. Wu-Tang Clan member Method Man has teamed up with his friend Redman (formerly of Def Squad) on multiple occasions. Their first release as Method Man & Redman was the 1999 album Blackout!, which debuted at No. 3 on the Billboard 200.

A track from the album, titled “Cereal Killer,” is, like Eminem’s entry on this list, a comparison between the artists’ feelings and fears to that of a murderer — or serial killer (thus the play on words with the title). Though the song alludes to many common horror themes, it specifically mentions Jason — the villain from the Friday the 13th franchise.