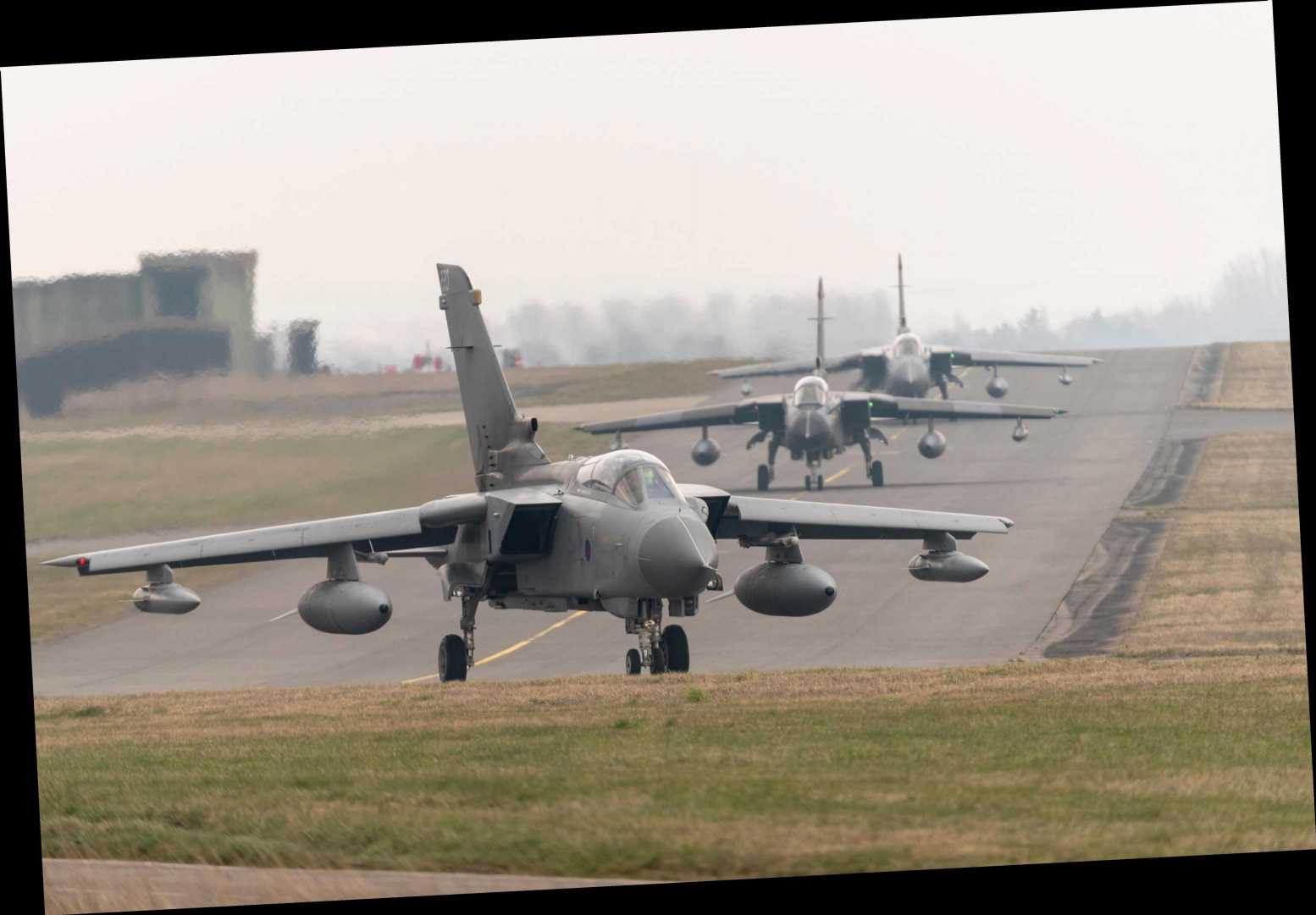 RAF fighter pilots must use gender-neutral titles if asked by colleagues.

Commanders have drawn up a list of more inclusive pronouns for its personnel. 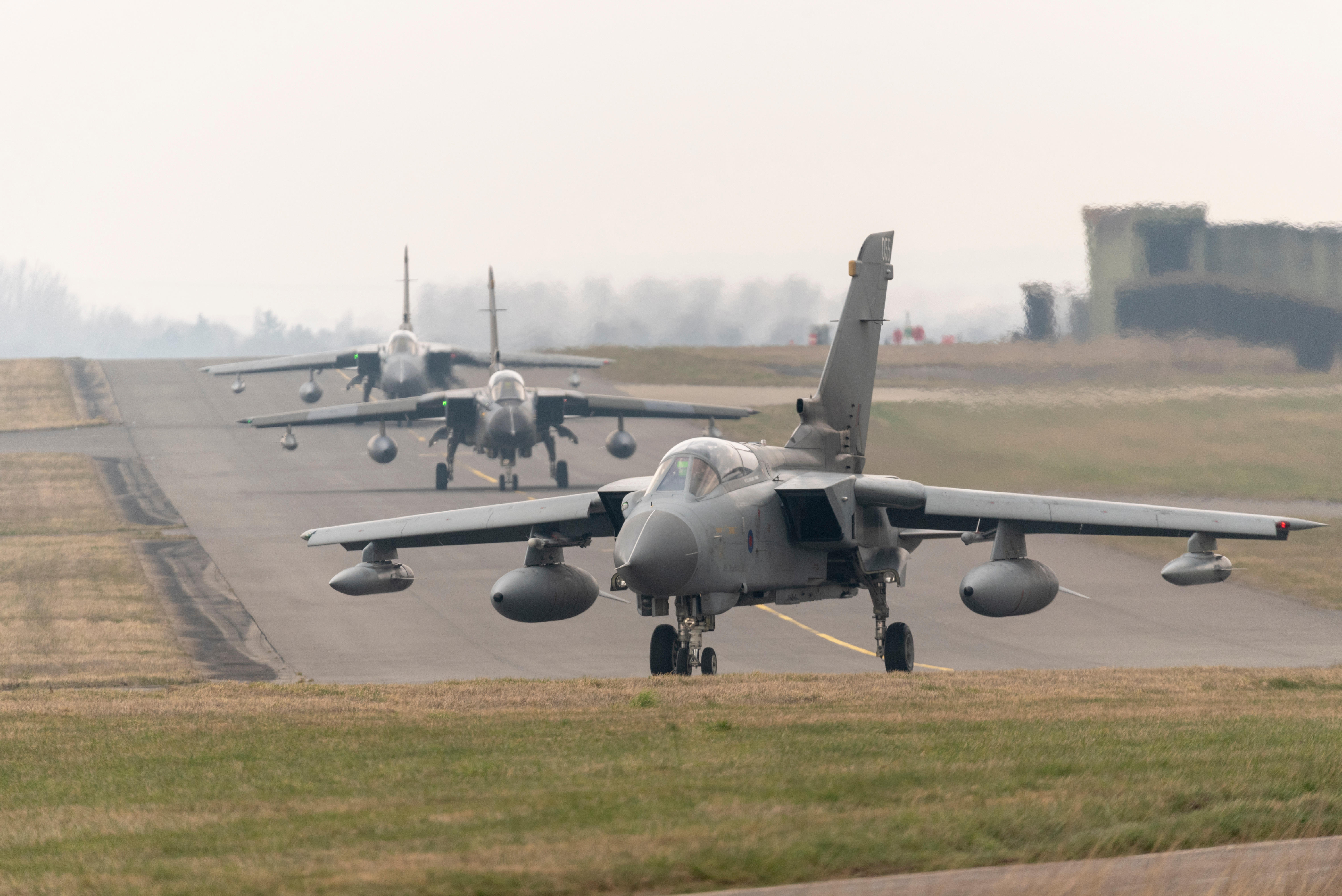 They include Ze, Per and Hir as alternatives to he, she, him and her. So a pilot might have a wing-Per, instead of wing man.

Other titles that gender-neutral people use, but are not in the guide, inlclude, Ne, Nir, Ve, Ver, Zir, Zie, Xe and E.

The RAF Gender Network orders state: “Total inclusivity is not negotiable. It is critical to team cohesion and operational success.

"All personnel are encouraged to ensure they address individuals in line with their chosen pronouns.

"The open and transparent sharing of chosen pronouns is encouraged for all workforce colleagues.”

If a person’s chosen pronoun is not known, personnel should use a rank or grade instead.

The RAF is the only service with the female ranks of Airwoman and Aircraftwoman, which mirror male equivalents.

The Army and Navy have faced questions over their seaman and rifleman ranks.

And last year it allowed beards for the first time.

The RAF said gender-neutral is “one way we can be an inclusive employer”. 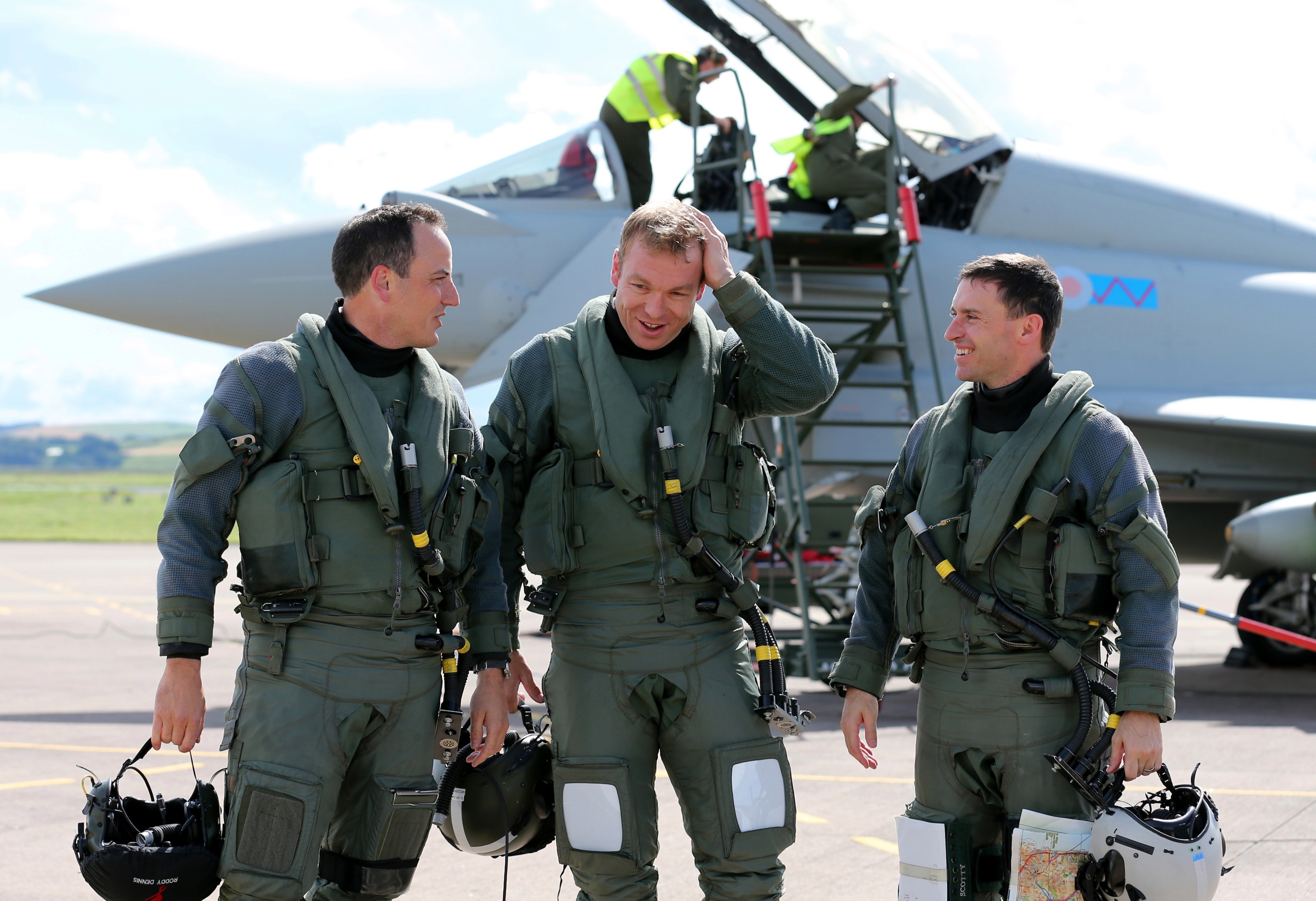