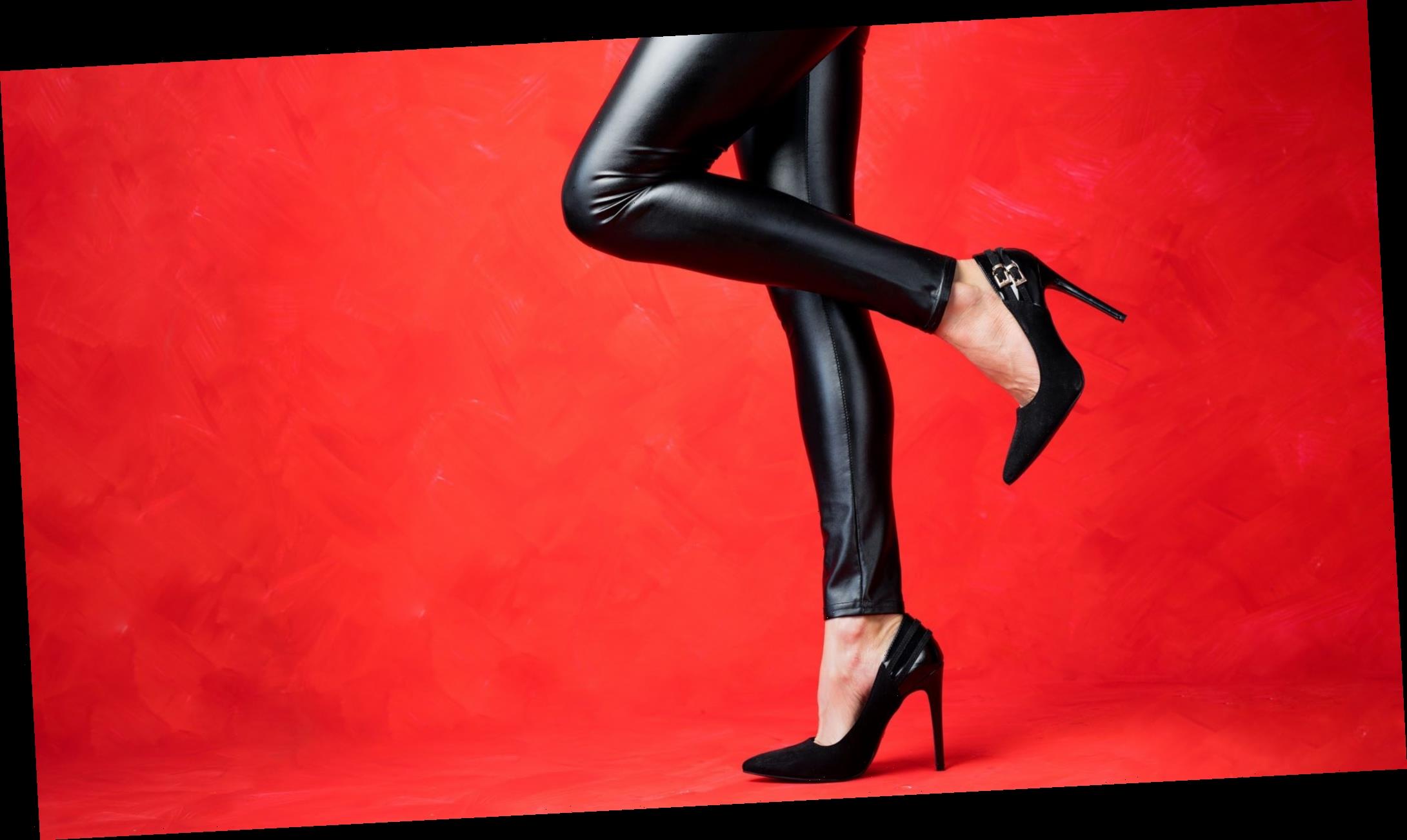 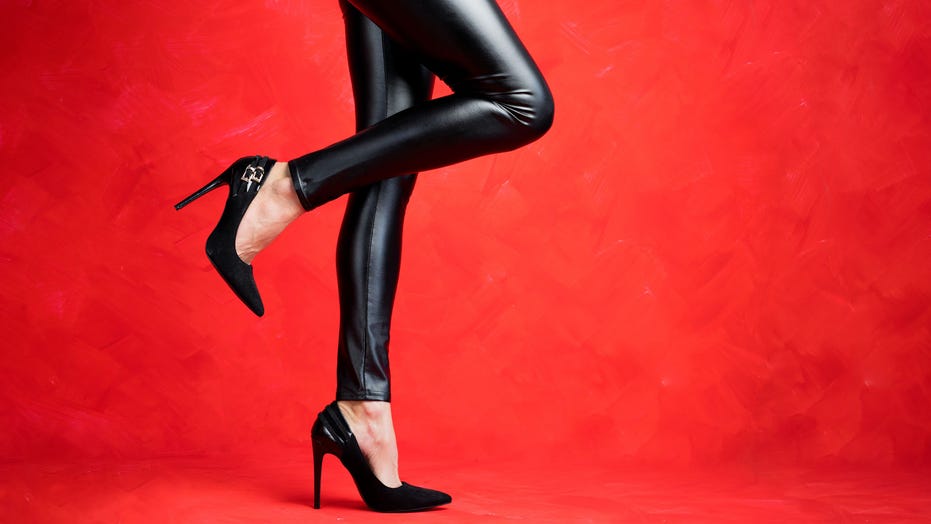 Sure, blame it on the pants.

A woman from New York recently showed off how a pair of pants that she bought made an embarrassing noise when she bent down. A video she posted to show the pants making the noise apparently clicked with users and it quickly went viral.

A user on TikTok named Julialennaaa posted the footage to her account, where it has since been viewed over 3.4 million times. Julia captioned the footage, “Save yourself because I couldn’t.”

The footage begins with Julia saying, “Please just keep watching if you shop at Zara.” She then goes on to explain that she bought a “really cute” pair of leather pants from the store and then later went out to eat with her family, wearing the pants.

“On the way out, my sister drops her phone,” she explains, “so I go down to pick it up and this happens.”

She then films herself quickly bending over in the pants, which apparently causes them to make a fart-like noise. She shows off the motion several times, each time producing the same sound which someone could understandably mistake for a fart.

She closes out the video by bending down one more time, producing a fart sound.

Julia told Buzzfeed News that when the incident initially occurred, she had no idea what happened. It wasn’t until she got home that she realized that the material on the pants had rubbed together to make the embarrassing noise.