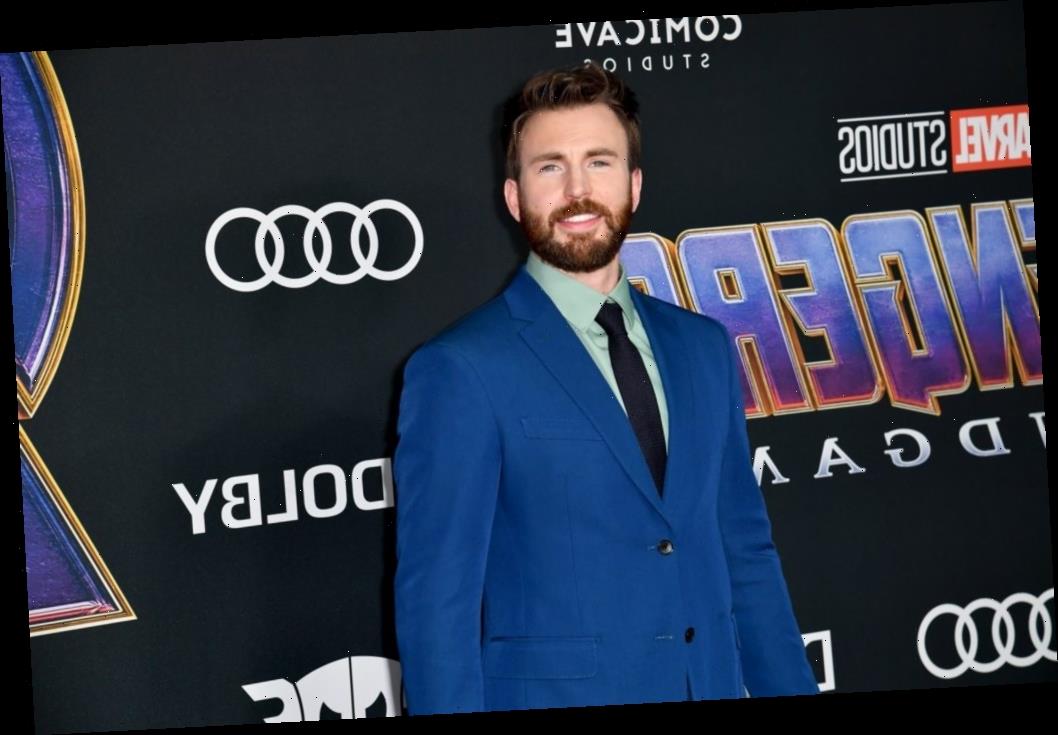 Actor Chris Evans remains best-known for his role as a founding character in the Marvel Cinematic Universe. The star helped break records for the Disney-owned Marvel Studios, leading to the highest-grossing film of all time, Avengers: Endgame. Discover why one choice he made before filming began could have been a costly one.

Chris Evans starred in the ‘Avengers’ films as Captain America

After playing Johnny Storm / Human Torch in the Fantastic Four films for Fox, Evans joined the MCU as a different Marvel character: Steve Rogers. He debuted in his first solo entry, Captain America: The First Avenger, before joining other previously established heroes in The Avengers.

If he was a rising celebrity before, these blockbusters made Evans a bonafide movie star. Evans starred in subsequent films Captain America: The Winter Soldier, Avengers: Age of Ultron, Captain America: Civil War, and, finally, Avengers: Infinity War and Endgame, which filmed back to back.

He talked to Ellen DeGeneres about the MCU in 2017

While promoting his April 2017 film Gifted, Evans appeared on The Ellen DeGeneres Show, where they talked about his upcoming projects. “You’re filming the new Avengers now?” the host asked of what would become Avengers: Infinity War. “They’ve been filming since February. I don’t start ’til May,” he replied. “There’s so many people involved.”

“Is this possibly the last time that you’re Captain America?” DeGeneres followed up. “It is,” replied Evans. “My contract is up. I have Avengers 3 and 4. We do Avengers 3 now. Avengers 4 is the latter part of the year. And then after that, that is the end of my contract.” As fans know, this is precisely how it played it out.

DeGeneres also asked him about his March 2017 Esquire cover. “For this article you did for Esquire Magazine, they asked you to do an activity,” she said. “People are always trying to make the story interesting and do something with you that someone hasn’t done. It was your brilliant, bright idea to skydive.”

“They suggested bowling, and I said, ‘Well that’s not that fun, let’s find something that would be really telling,’” explained Evans. “I suggested skydiving not really thinking [writer Maximillian Potter] would accept it. And then he kind of said ‘OK,’ and I had to do it. It was great! It was actually really fun. I’m glad we did it.”

How he justified skydiving for the story

DeGeneres had a follow-up question. “I can’t imagine someone who is very valuable to the movie industry, that the executives would have allowed that to happen,” she said, indicating that, as part of a big money-making franchise for Disney, potentially dangerous activities might be off-limits.

“Well, you don’t tell the executives,” responded Evans diplomatically. “I’m sure people would have objected.” He joked about why that method works in his favor. “You just keep it to yourself, and if it doesn’t go well, you’re not going to be around to catch that heat,” Evans finished.