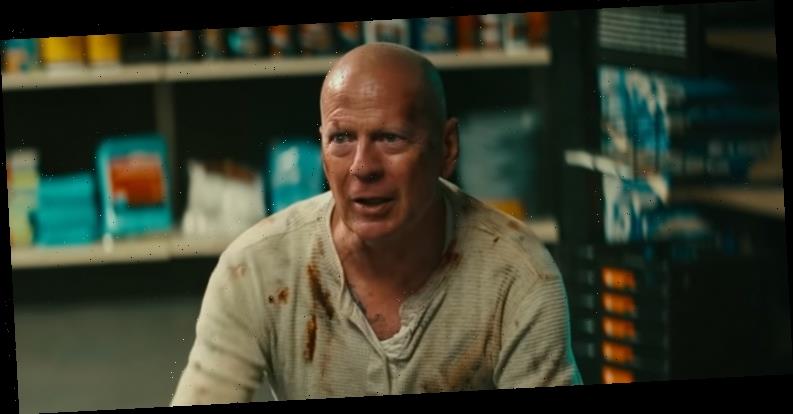 John McClane is back in action!

After some major teasing on Twitter, Bruce Willis reprised his iconic Die Hard character for a new project.

After the first 15-second video started circulating online, many fans started speculating that a sixth Die Hard movie might be in the works.

However, Bruce‘s return as John McClane ended up being for a new Advance Auto Parts commercial.

In the full length commercial, Bruce as John is on a dangerous new mission to find a new car battery for his dead car. When he arrives at the Advance Auto Parts store, he jumps through the glass window to get his hands on the new DieHard brand car battery.

The commercial also had tons of nods to the 1988 movie, including an appearance by John’s limousine driver, Argyle.