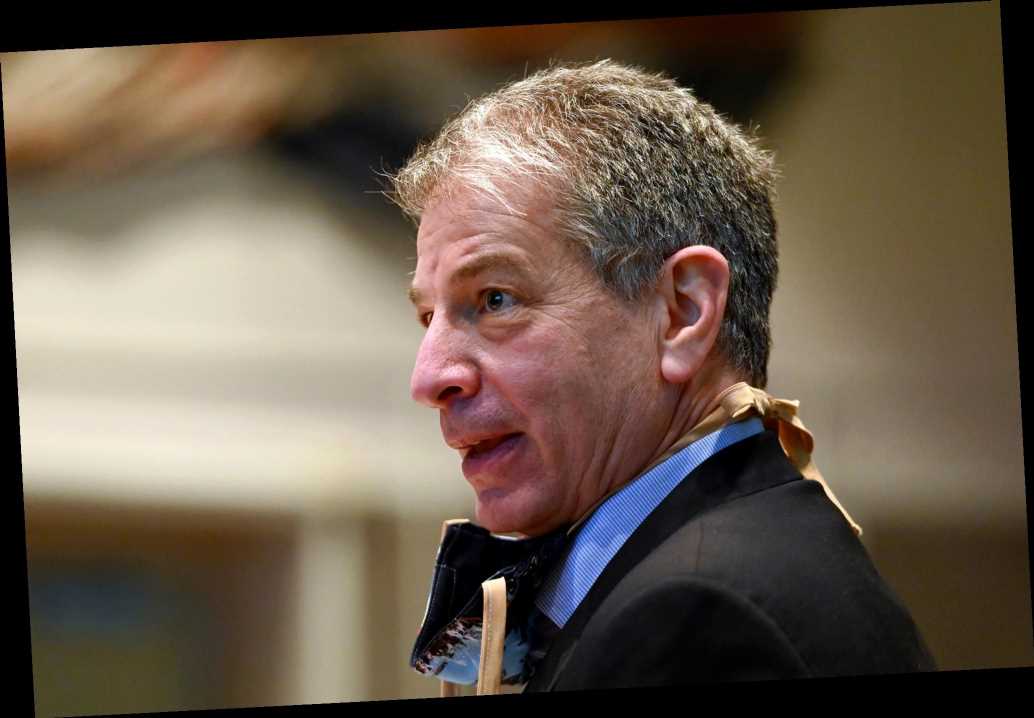 The mayor of Anchorage, Alaska resigned Tuesday night after admitting to an “inappropriate messaging relationship” with a local reporter.

“It is with profound sadness and humility that I resign as the mayor of the Municipality of Anchorage,” Chief of Staff Jason Bockenstedt said, reading the statement.

Berkowitz on Monday said he had a “consensual” but “inappropriate” relationship with Maria Athens, an anchor for the local Fox and ABC affiliated news stations, several years ago.

Athens on Friday posted a video to her professional Facebook page alleging Berkowitz uploaded an illicit photo of himself to “an underage girls website.”

She later posted to the page a nude image purporting to be Berkowitz.

Athens had found herself in her own legal trouble Friday, when she was arrested at work later in the day for allegedly punching a station manager with whom she was romantically involved, according to the Anchorage Daily News.