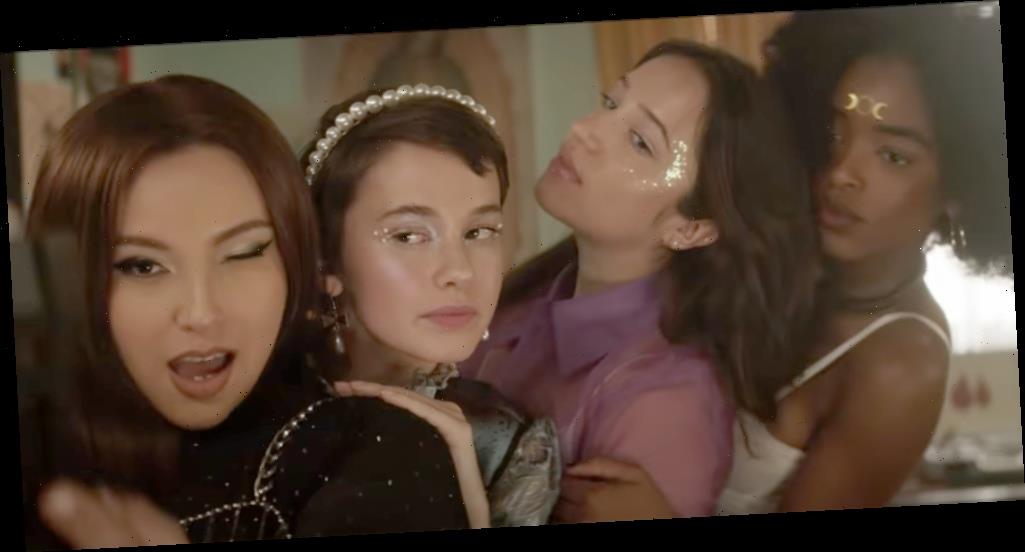 Cailee Spaeny submerges herself into a magical bath after meeting three girls at her new school in the first trailer for The Craft: Legacy.

The movie is a continuation of the original The Craft movie and watches as “an eclectic foursome of aspiring teenage witches get more than they bargained for as they lean into their newfound powers.”

In the trailer, it has been revealed just which role Michelle will play, after first being cast in a “mysterious” one.

The Craft: Legacy will premiere On Demand in the US and Canada at the “Witching Hour” on October 28.