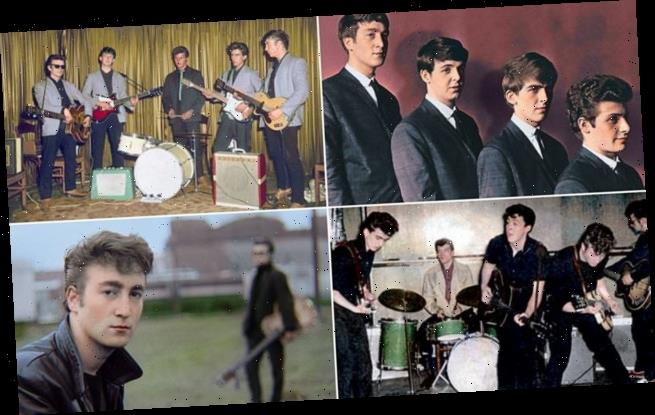 When the Fab Four were the Fab FIVE: Colourisation artist brings to life snaps of the Beatles playing small gigs in early 1960s ahead of debut Please Please Me album

A series of black and white photos of The Beatles have been brought to life in colour ahead of what would have been John Lennon’s 80th birthday.

The enchanting images show the Fab Four when they were in fact a fivesome, performing at clubs in Hamburg and Taunton’s Wyvern Social Club.

They feature drummer Pete Best, who would later be replaced by Ringo Starr, as well as original bass guitarist Stuart Sutcliffe, who left the band to pursue his career as a painter, before his untimely death in 1962.

Professionally colourised for the first time, thanks to 19-year-old artist Daffa Anargya Sandjono from South Tangerang, Indonesia, the pictures give a glimpse into the iconic band’s early years.

Dating from 1960 to 1962, they show the Liverpool legends honing their craft at small gigs before the release of their 1963 debut album Please Please Me.

Another captivating image displays a boyish-looking George Harrison in colour, taken in 1961, when he was just 17, likewise Paul McCartney when he was only 16.

Lennon was assassinated in 1980 and would have been celebrating his 80th birthday on October 9, 2020. 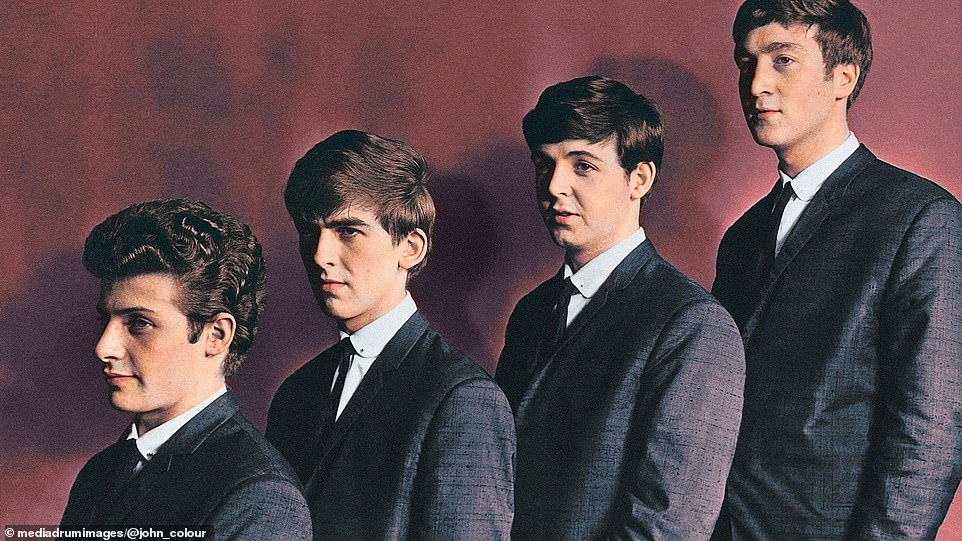 The colourisation artist spent countless hours painstakingly researching and adding colour to these black and white images, including this one from Hamburg featuring Pete Best (left) as part of the Fab Four, before he was later replaced in 1962 by Ringo Starr 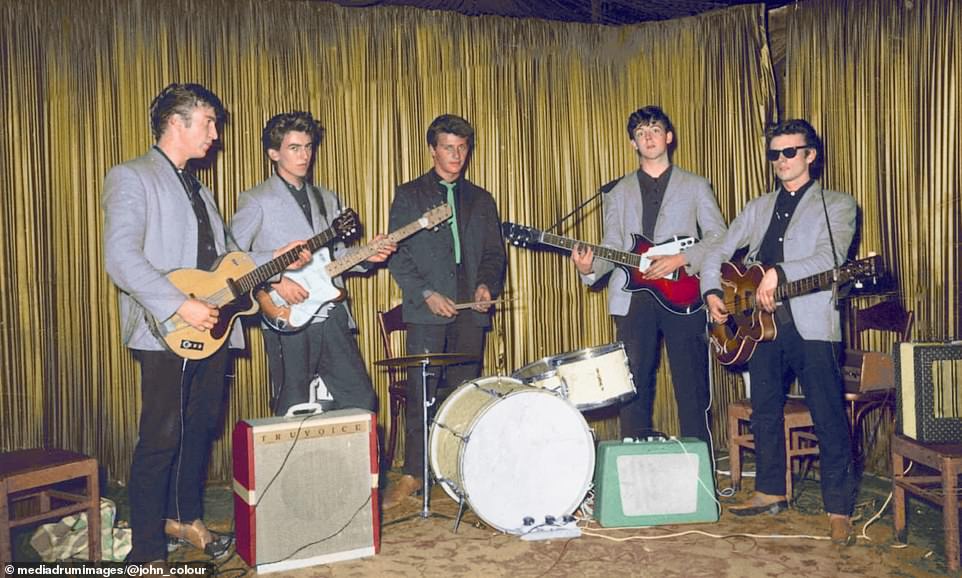 The Beatles’ first performance at the Indra Club, 64 Grosse Freiheit, Hamburg, 17 August 1960. L-R: John Lennon, George Harrison, Pete Best, Paul McCartney, Stuart Sutcliffe. Within a little over two years, Best would be kicked out of the band and Sutcliffe would be dead 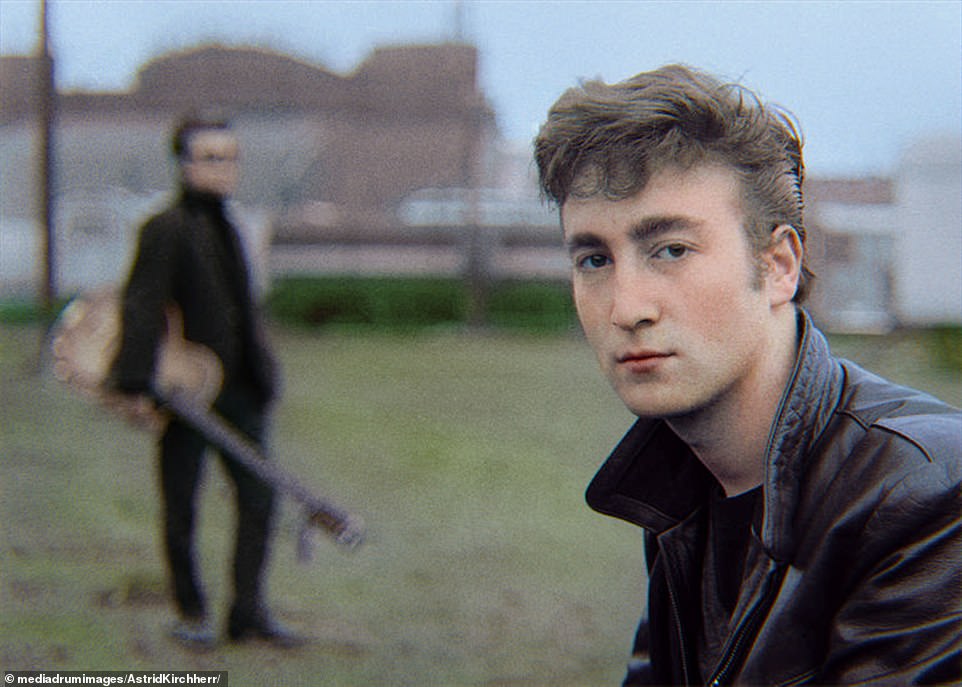 This rare colourised image shows John Lennon (foreground) and Stuart Sutcliffe (background) in Krameramtsstuben, Hamburg, Germany. November 1960. The photographer was Astrid Kircherr, who was engaged to Stuart before his tragic early death in 1962 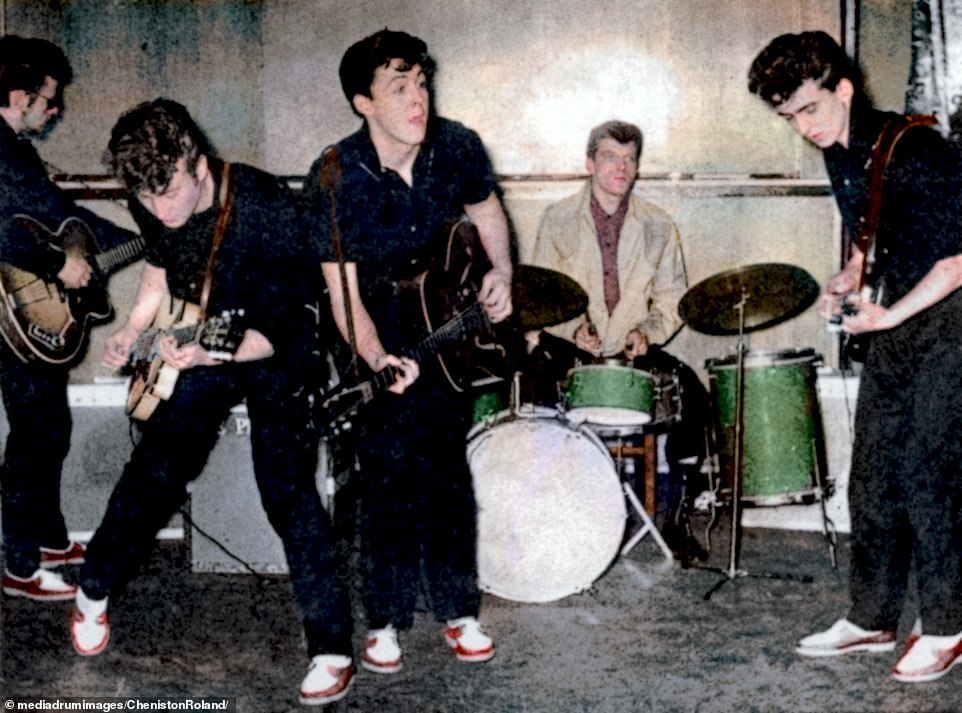 Taken in Taunton on May 10, 1960 at the Wyvern Social Club, this picture shows the group auditioning for Promoter Larry Parnes who looking for bands to back up his stable of singing stars. The drummer at the back was Johnny Hutchinson. He had a group known as Cass and The Casanovas. His band was there that day. Beatles drummer, Tommy Moore was late so Johnny was asked to sit in until Moore arrive. Photographer: Cheniston Roland 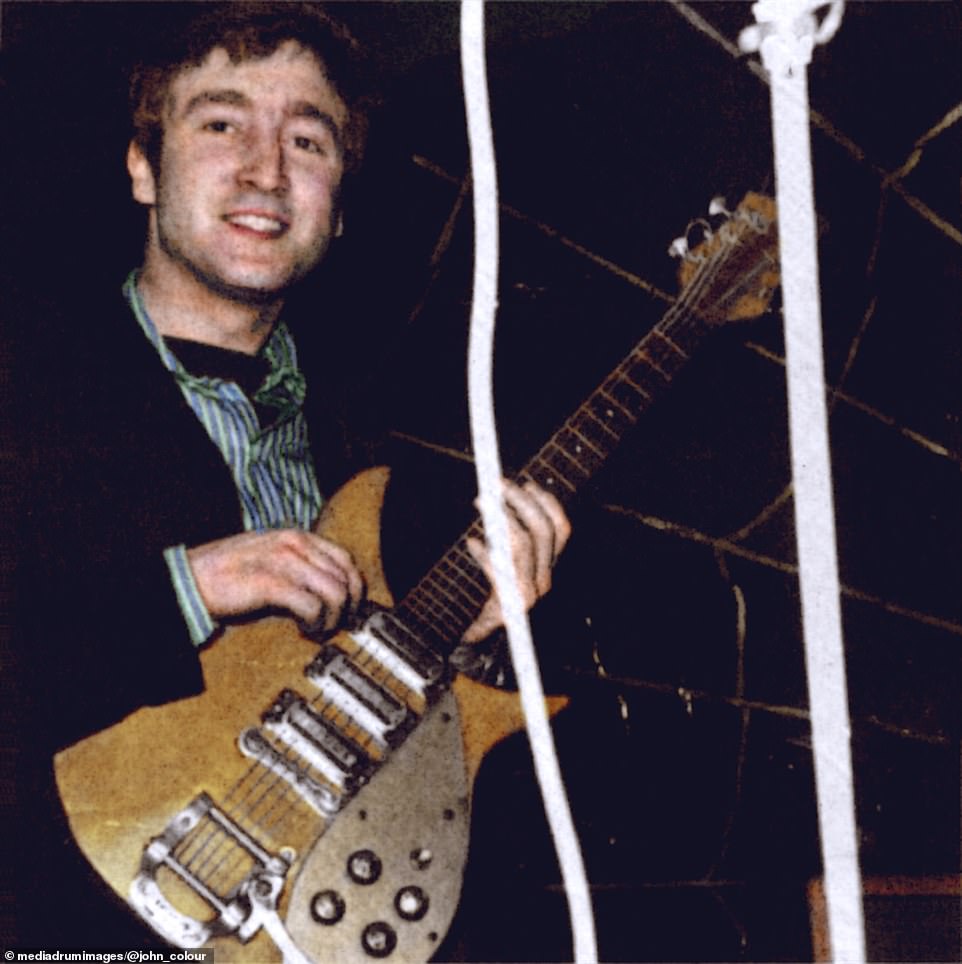 John Lennon flexes his Rickenbacker at Liverpool’s iconic Casbah Coffee Club. He would have been eighty years old on October 9, 2020 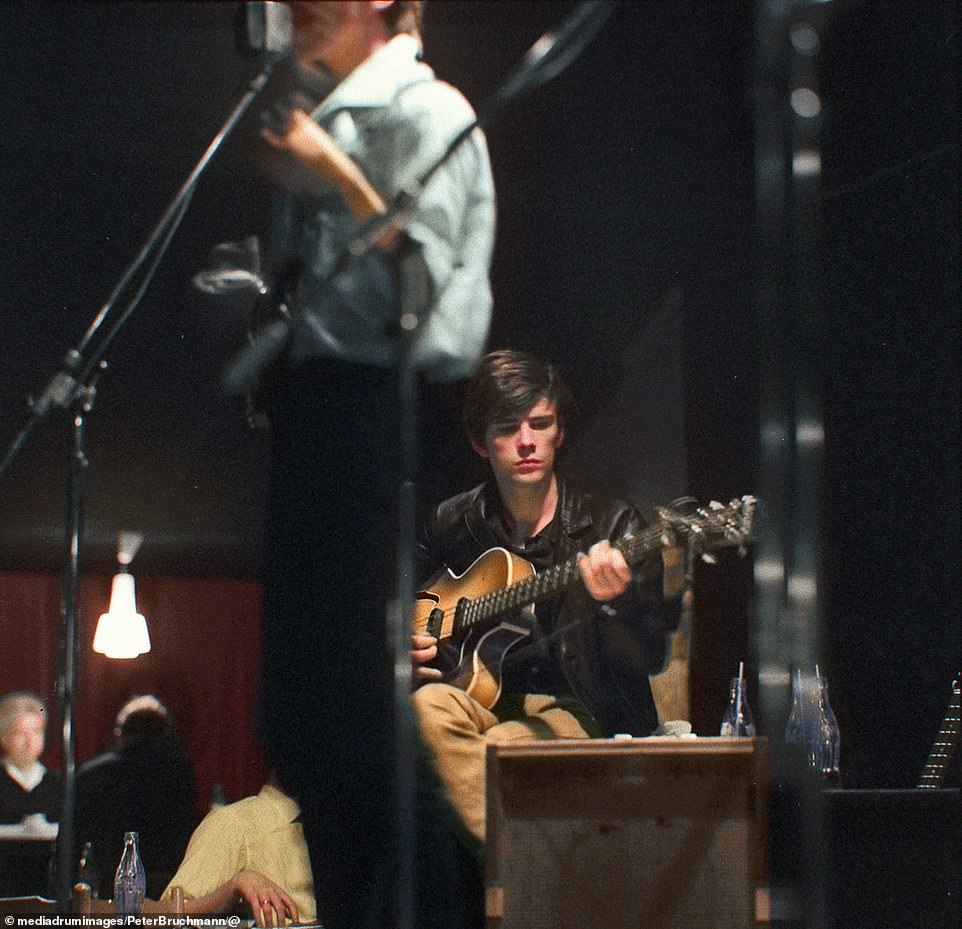 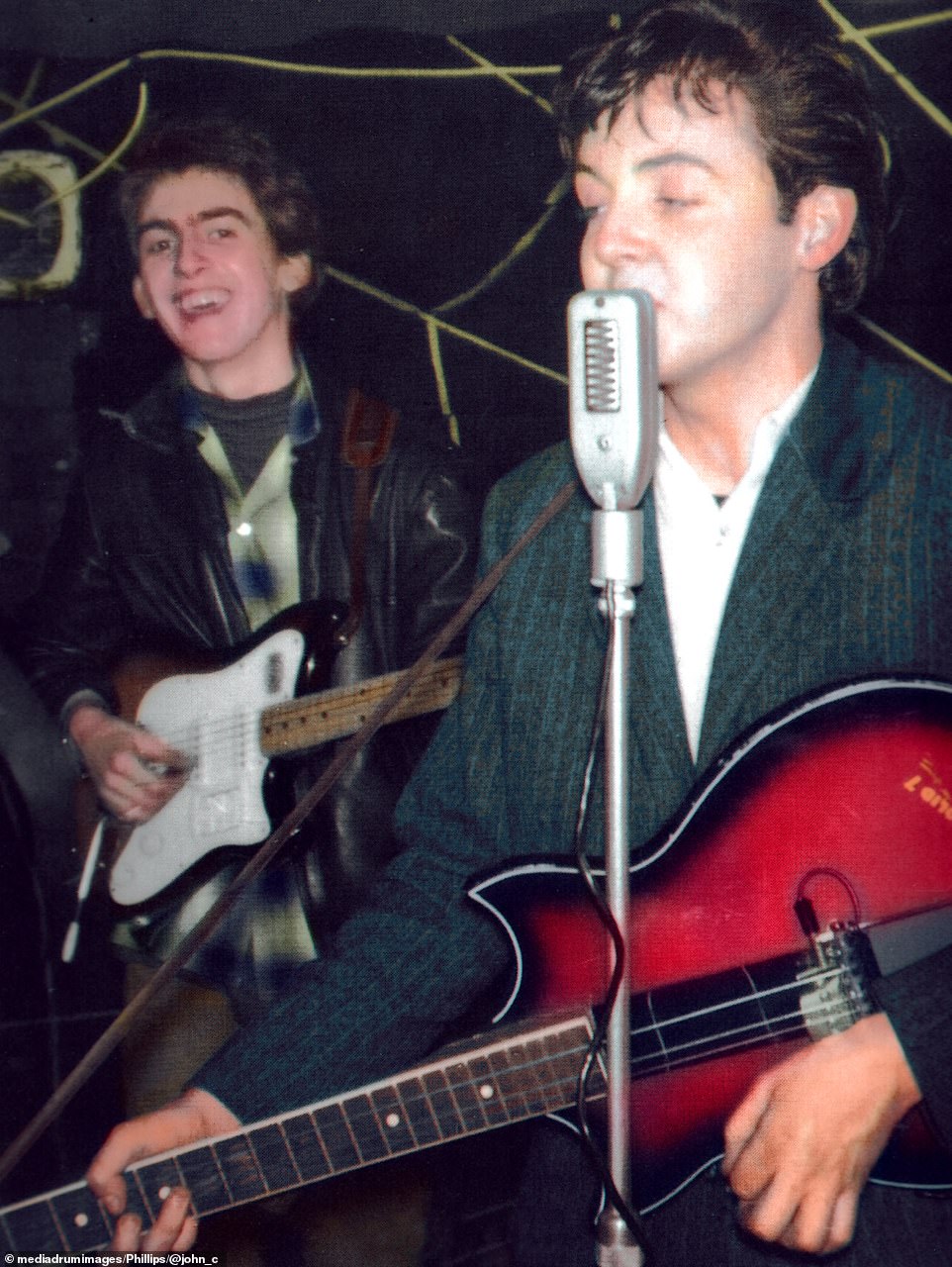 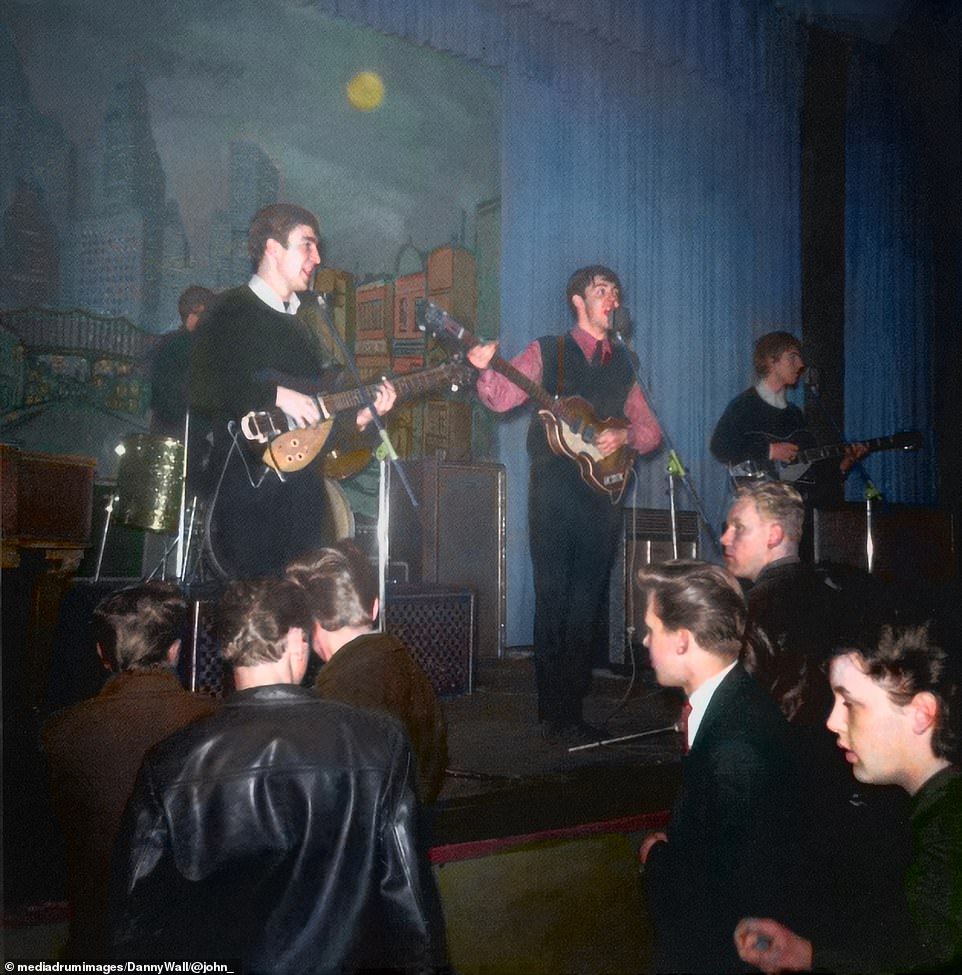 The black and white images, including this one at the Hamburg Star-Club, have been professionally colourised for the first time, thanks to artist Daffa Anargya Sandjono (19), from South Tangerang, Indonesia 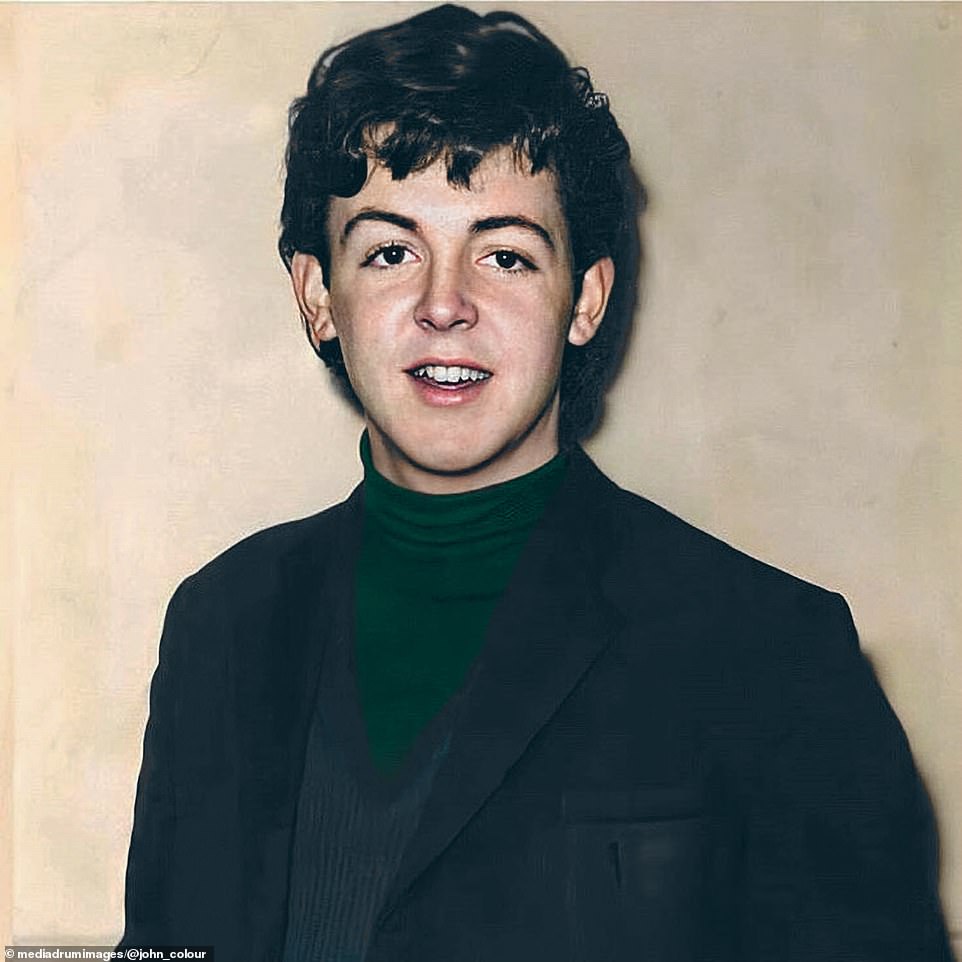 Among the rare photos to be colourised by the teenage artist is one of a 16-year-old Paul McCartney in Liverpool, early 1959 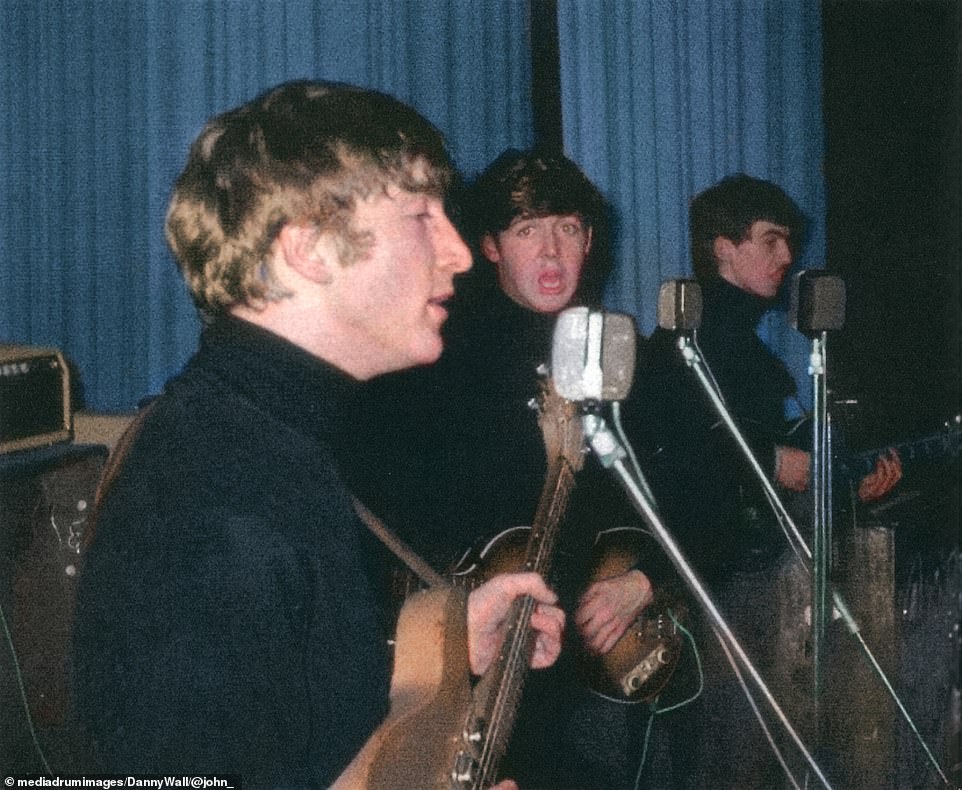 Paul McCartney pulls a face in this shot from Hamburg’s Star-Club, where the legendary band honed their early skills 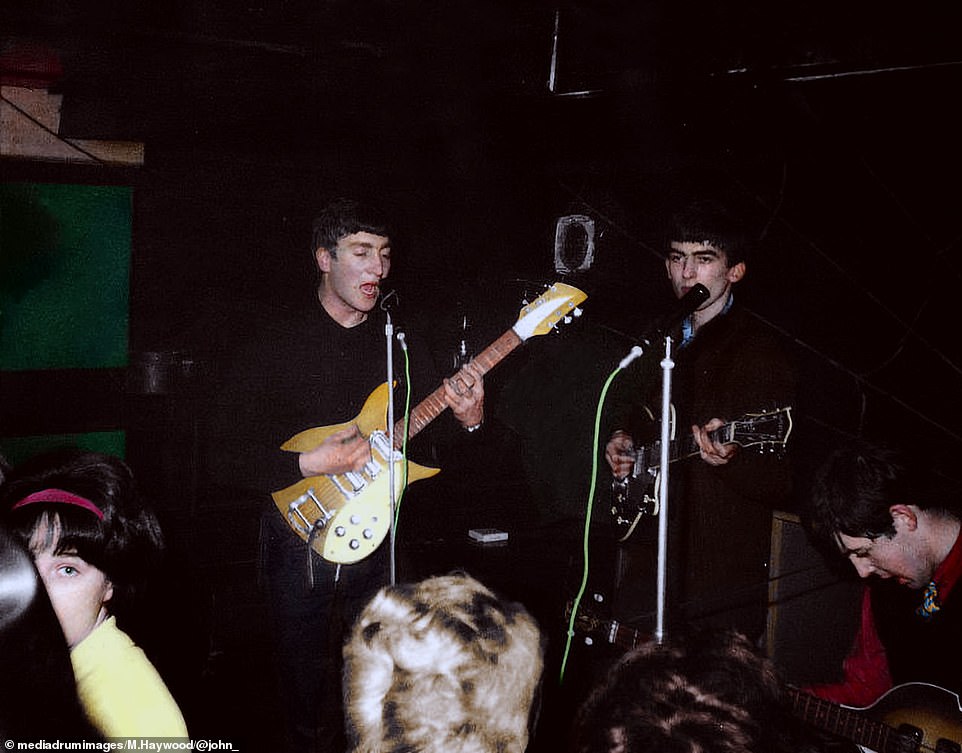 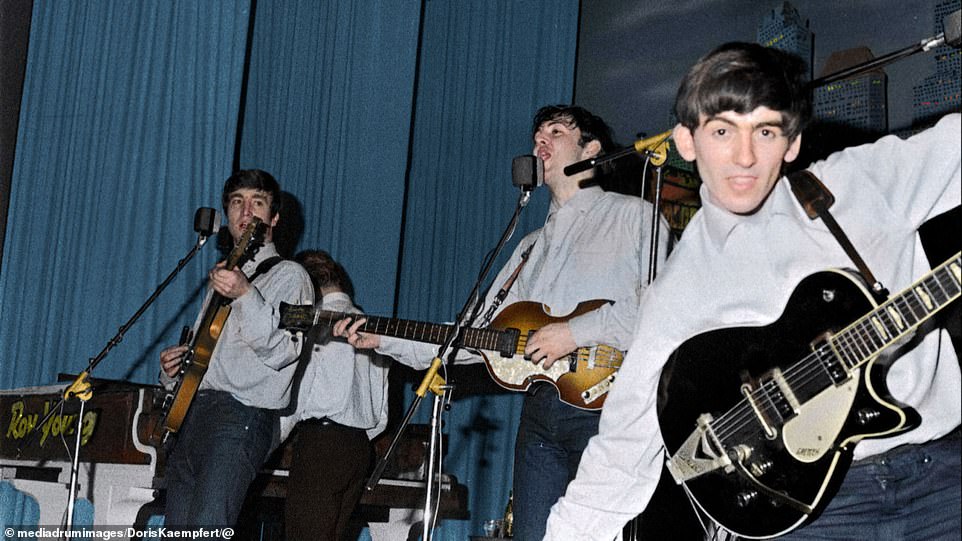 The Beatles plays at the Star-Club in Hamburg, Germany, 13 April – 31 May 1962. The man playing a piano is often identified as Roy Young, a British piano and keyboard player. Roy died in 2018, aged 83. Photographer Doris Kaempfert 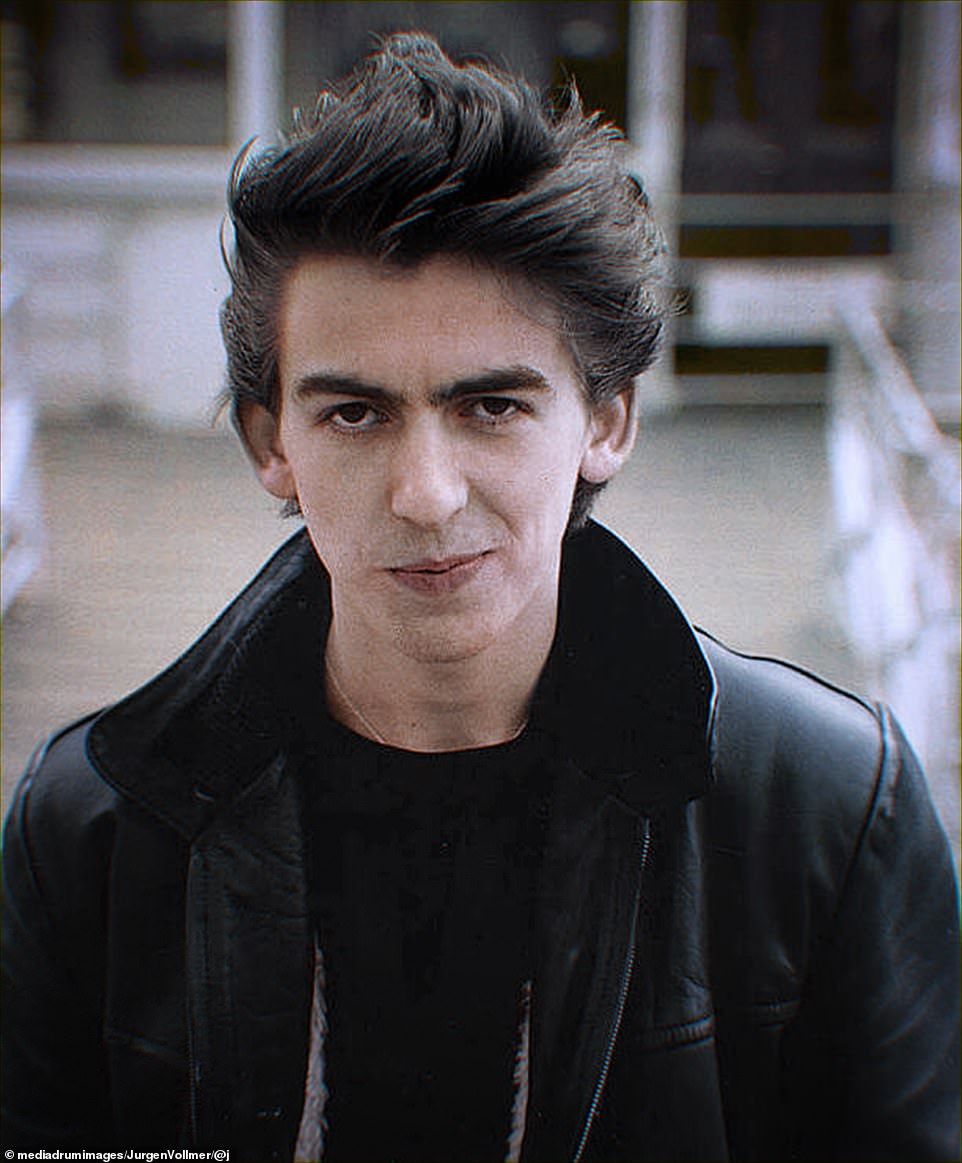 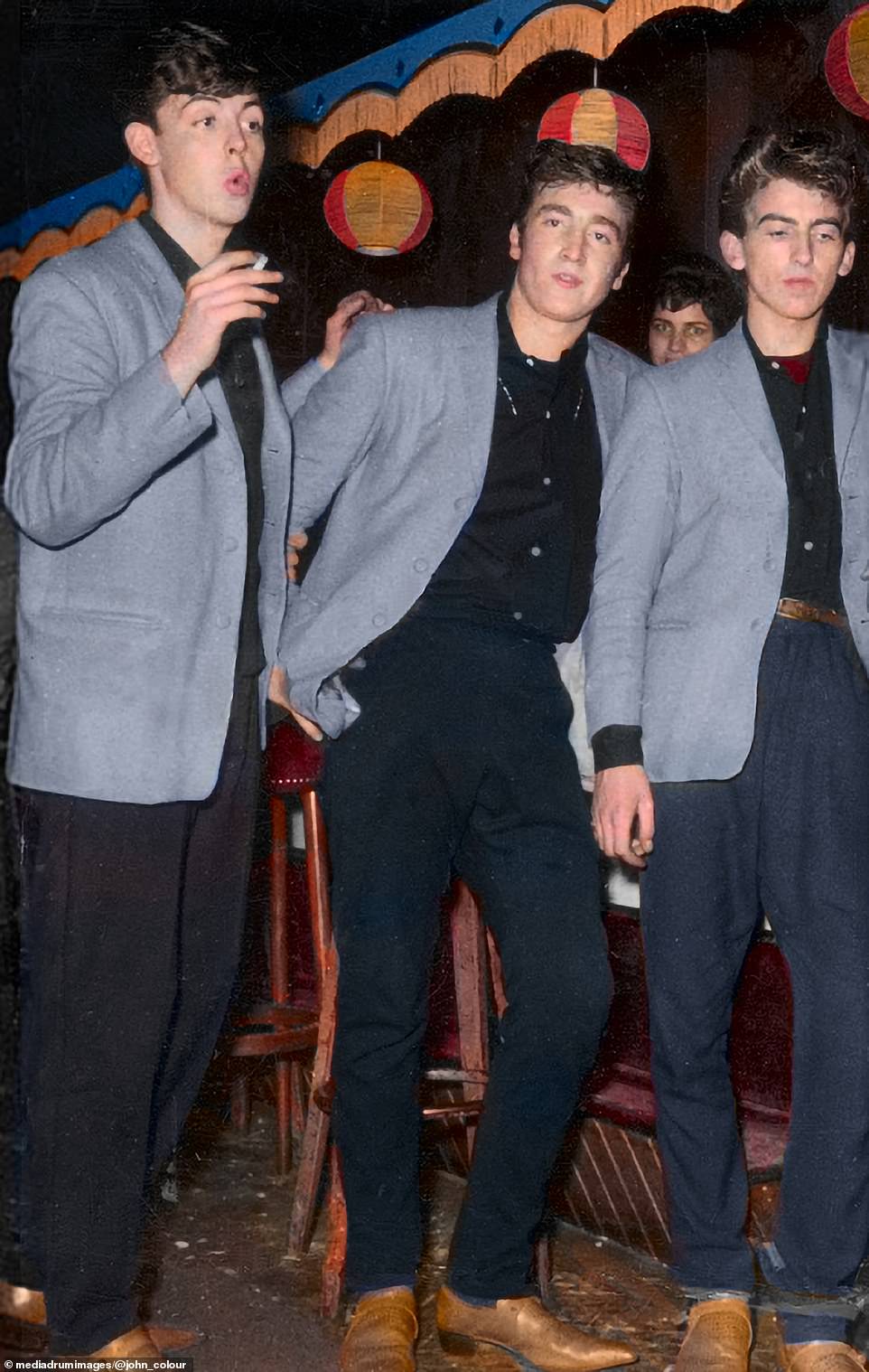 Paul McCartney, John Lennon and George Harrison during a break in the Indra Club, 17 August 1960 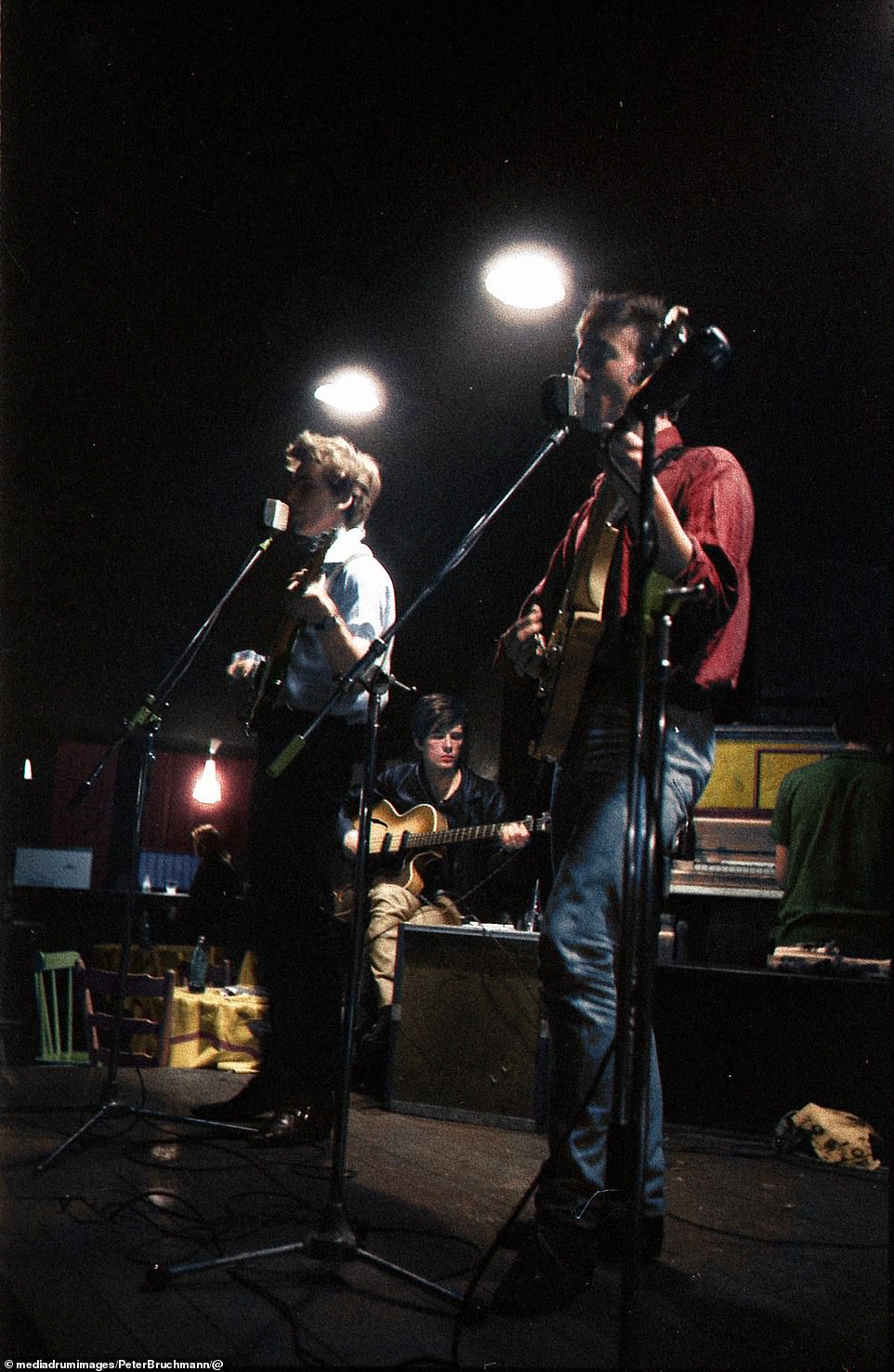