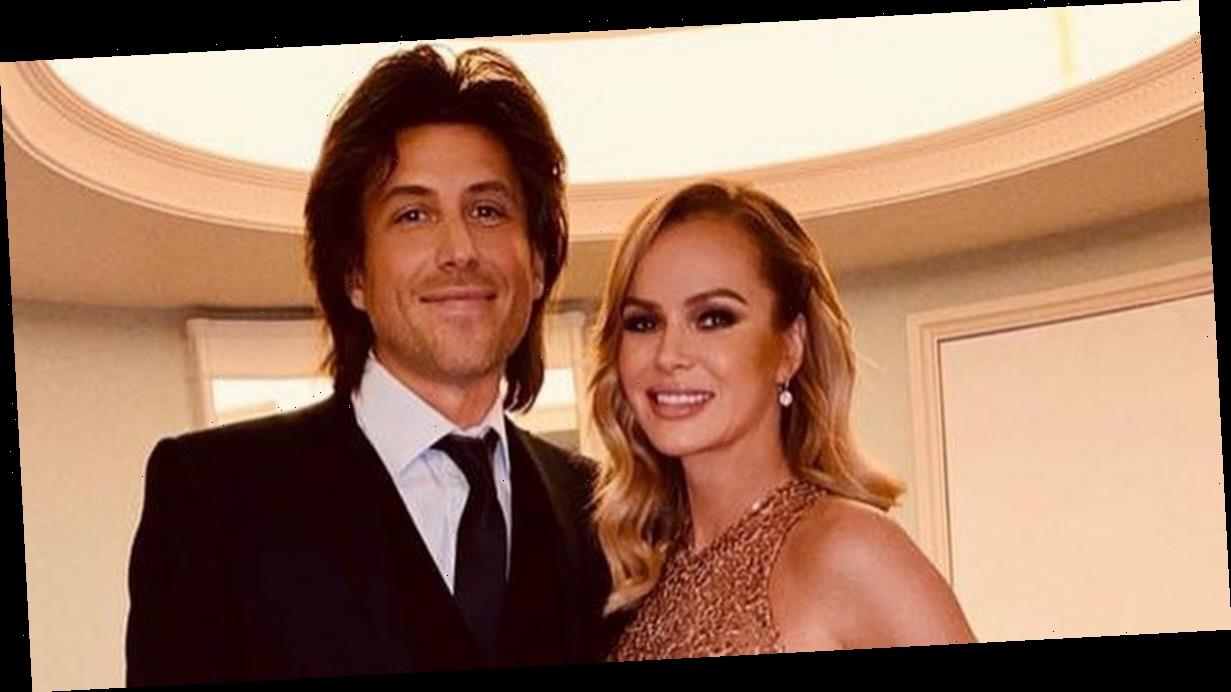 Amanda Holden says she was 'floored' by husband Chris Hughes' reaction to new song, With You.

The 49-year-old Britain's Got Talent judge has revealed that the song is dedicated to her stillborn Theo, who tragically passed away in 2011.

Amanda said that Theo's heartbreaking death has changed her as a person and made her release how fragile life can be.

She also paid tribute to her husband Chris Hughes for staying strong for the family when she "fell apart".

The radio presenter told Mail Online: "The last lines of this song are 'You took my life with you, took my world with you' and so this is for Theo, our baby who was born sleeping and for Chris who stayed strong when I fell apart.

“It was Chris who told me he always thought of Theo when he heard this song which floored me so it's also his song for Theo.”

Amanda was seven months pregnant with son Theo when a scan revealed his heart had stopped back in 2011.

The Wild At Heart actress later underwent a Caesarean to deliver her "sleeping baby".

Amanda, who is the mother of two daughters, shared the heartbreaking details of how she discovered that Theo had passed away on BBC One show Dear NHS Superhero's earlier this year.

During the emotional interview, she said: "I held him in my arms for the first time and that is when I realised that I was still a mummy even though he was fast asleep."

She described her beautiful baby as having perfectly formed eyebrows "like all of her children".

"The thing that I always remember most about him was his perfectly formed eyebrows. My husband says our children inherited them from him" she laughed.

The star insisted that she could not have got through the devastating ordeal if it wasn't for the help of the incredible NHS staff.

Amanda came under fire last weekend as her plunging dress sparked hundreds of complaints after fans claimed they could "see her nipples".

The judge wore a revealing blue gown on Saturday leading to 235 objections flying in to TV watchdog Ofcom.

Watchdog Ofcom said there were 277 complaints about the show, with 235 of them related to Holden’s dress.

Amanda will swap the judging desk for the stage this weekend as she makes her solo performing debut on Britain's Got Talent on Saturday night.

The final round of semi-final performances will air this weekend before the grand final this following week on Saturday October 10.

The winning act will receive £250,000 and the chance to do their act at the Royal Variety Performance.

Britain's Got Talent continues on ITV this Saturday at 8pm