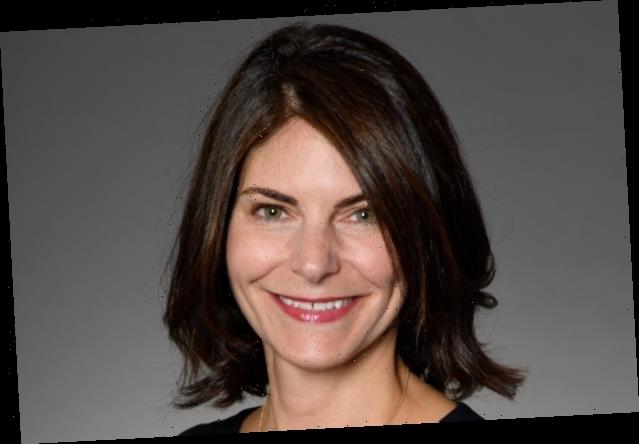 Bendavid will be responsible for overseeing the operations and content initiatives for the co-production partnership, as well as shepherding the development and production of its programming slate. Before joining Lionsgate, Bendavid served as vice president of drama programming for ABC Entertainment.

Lionsgate and BBC Studios formed the partnership in 2019 to identify, co-develop and co-fund scripted formats and original intellectual property for the U.S. market. The partnership has yielded pilot orders for adaptations of BBC series “This Country” (Fox) and “Ghosts” (CBS).

“I’m thrilled to be joining the Lionsgate and BBC Studios LA family and to be working with global content leaders from both sides of the pond,” said Bendavid. “Lionsgate and BBC Studios are homes to deep and rich content portfolios and talent relationships, which makes this a very exciting and refreshing new venture for me. I can’t wait to continue to elevate this partnership and bring even more great programming to television audiences.”

“Rachel is an incredibly talented executive with a strong track record and an impeccable creative eye for premium, must-see content,” said Lionsgate executive vice president, television & head of development Scott Herbst. “Her leadership skills, passion for television and expert knowledge of the business will be invaluable in leading our partnership with BBC Studios and creating more great series for our content pipeline.”