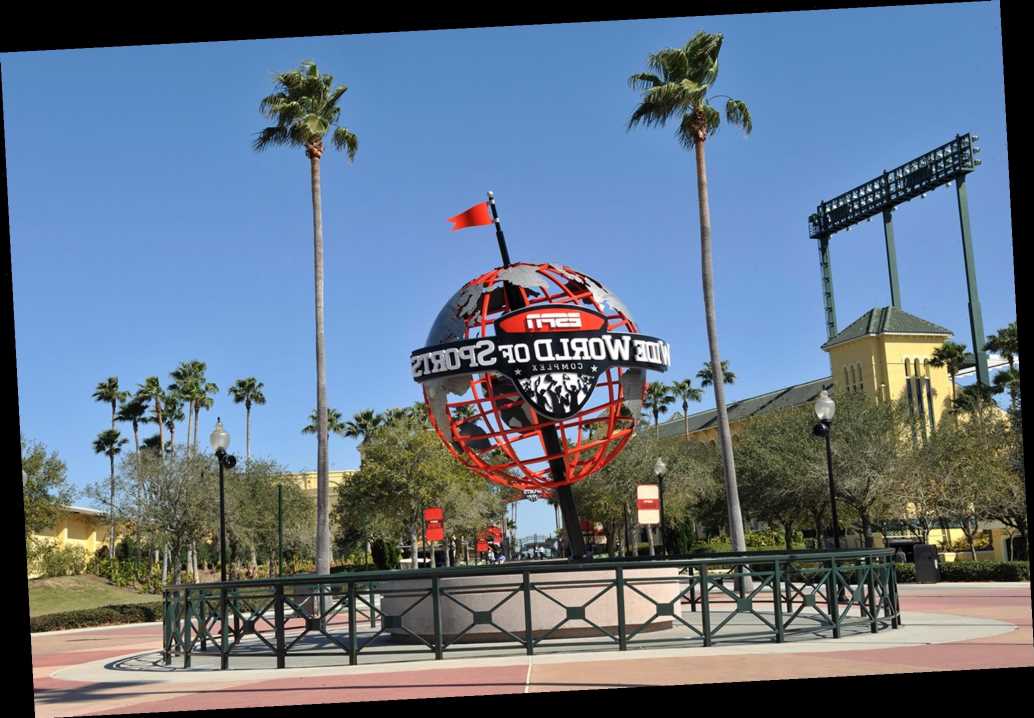 With the 2020 Finals drawing near, the NBA has taken stock of items left behind in the bubble and donated them to the local community.

Since the basketball season restarted back in July, teams have been playing and living in the NBA bubble — the ESPN Wide World of Sports Complex at Walt Disney World Resort in Orlando, Florida.

Months later, the league is donating the thousands of food items, clothing, shoes, sports gear, and more that has collected in the bubble.

“As preparation began for months to be spent on the Orlando campus, there was an influx of items brought in by teams to aid their on-court schedule and off-court downtime,” the NBA said in a statement. They continued, “The NBA, together with the Orlando Magic and Disney, have worked to identify local non-profit organizations and school districts to donate new and gently used items following a team’s departure.”

The chosen organizations serve “at-risk, underserved, and low-income youth and families, including Black, Hispanic, LGBTQ, disabled, and homeless populations” in the Orlando area, the NBA said.

The items include more than 44,000 beverages, 4,800 packaged snacks, more than 1,000 articles of clothing and pairs of shoes, blankets, toys, home appliances, school and art supplies, and sports gear. Once the season officially ends, they will also donate all unused PPE to help people protect against the coronavirus.