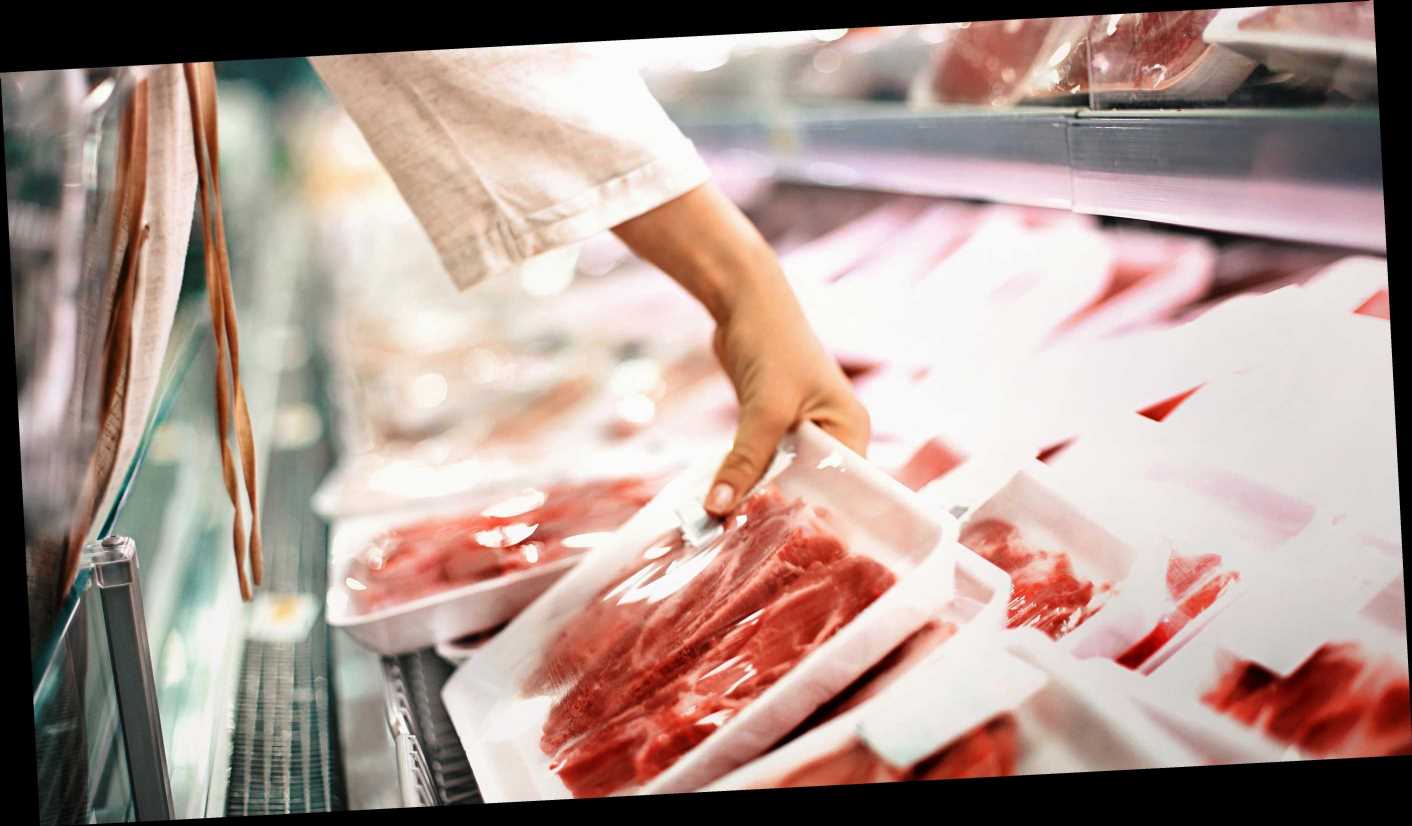 THE first British steaks to be exported to America since the mad cow disease ban will leave for the United States today, The Sun can reveal.

After Washington lifted their 24 year import ban on British meat in March, Northern Irish slaughterhouse Foyle Food Group have won the race for the first shipment. 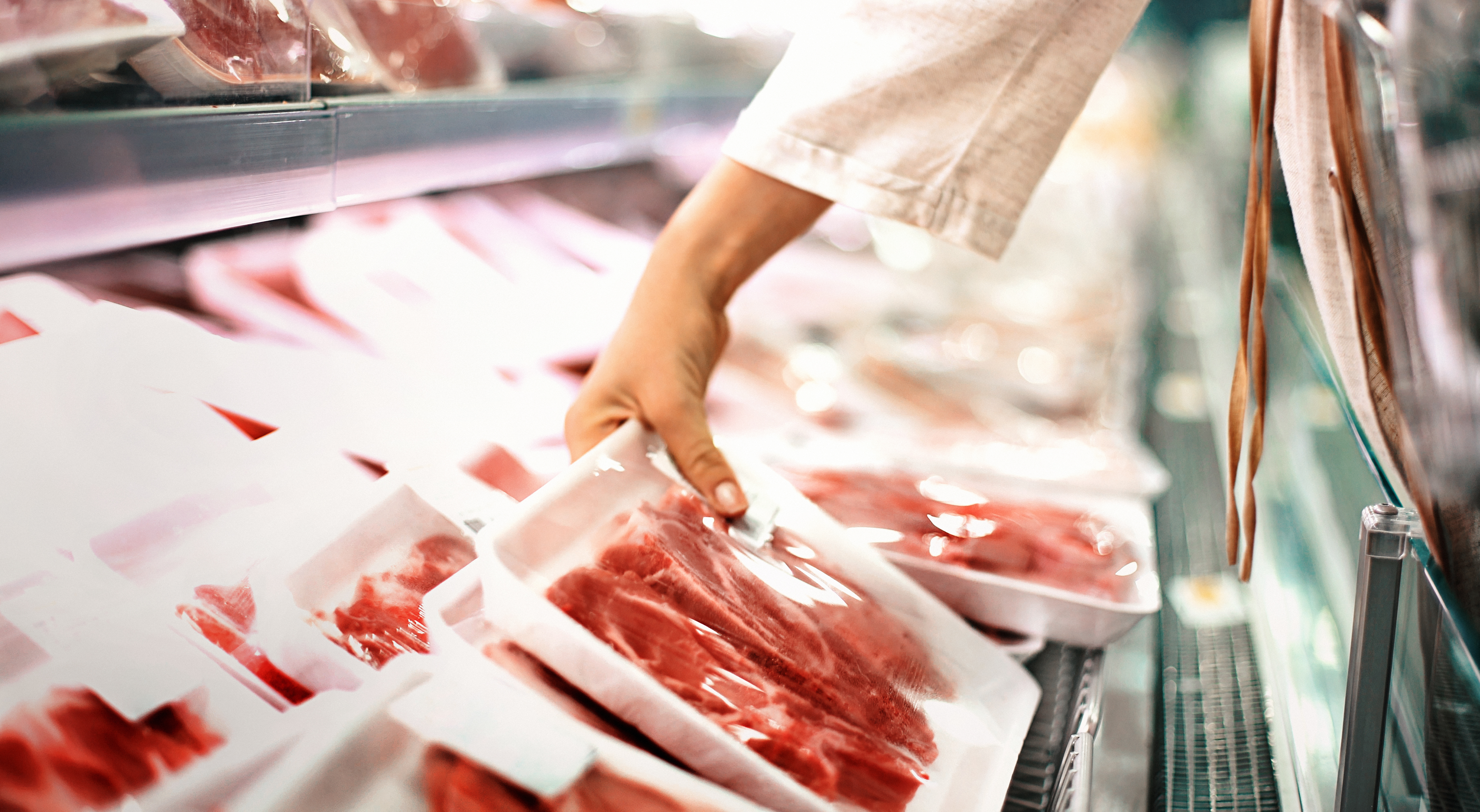 Their steaks and joints will depart from Londonderry for Philadelpia on Wednesday.

The US market could be a £66 million boost to British farming over the next five years, with Trade boss Liz Truss calling today’s shipment the “tip of the iceberg”.

She added: “This is a historic moment for British farming. For too long our brilliant beef has been shut out of the world’s largest consumer market.

“This could be just the tip of the iceberg. The free trade deal we are negotiating with the US will create a host of export opportunities for British agriculture.

“We are seeking an ambitious and high-standards agreement that benefits farmers and delivers for consumers.”

Ms Truss is currently haggling with US counterparts to have crippling tariffs on UK beef that can be as high as 26 per cent.

"We are very proud to be leading the way as the first beef processor to export British beef to the US Market in 20 years.

“This opportunity will enable our farmers to showcase their prime quality beef to one of the largest consumer markets in the world." 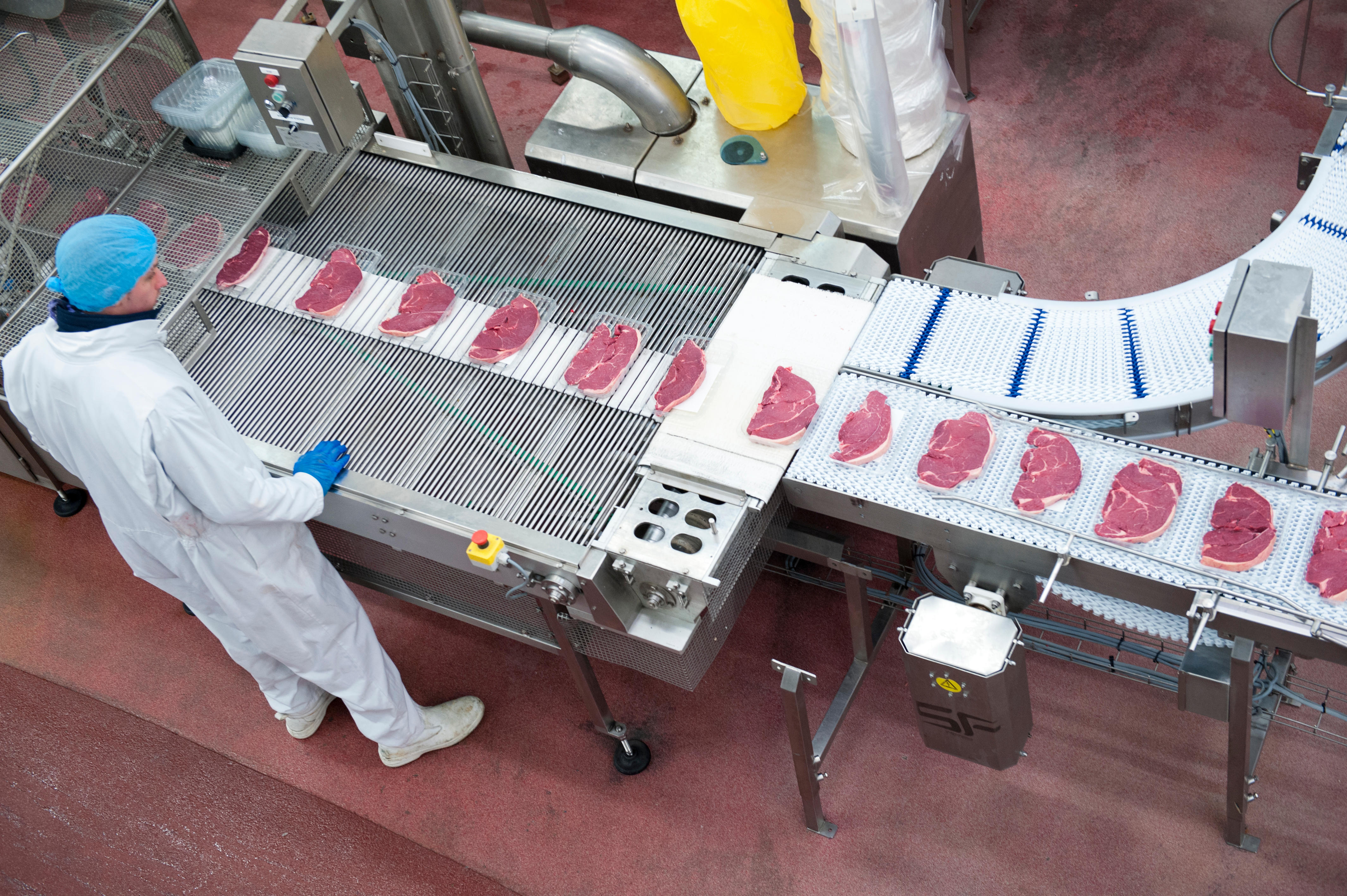