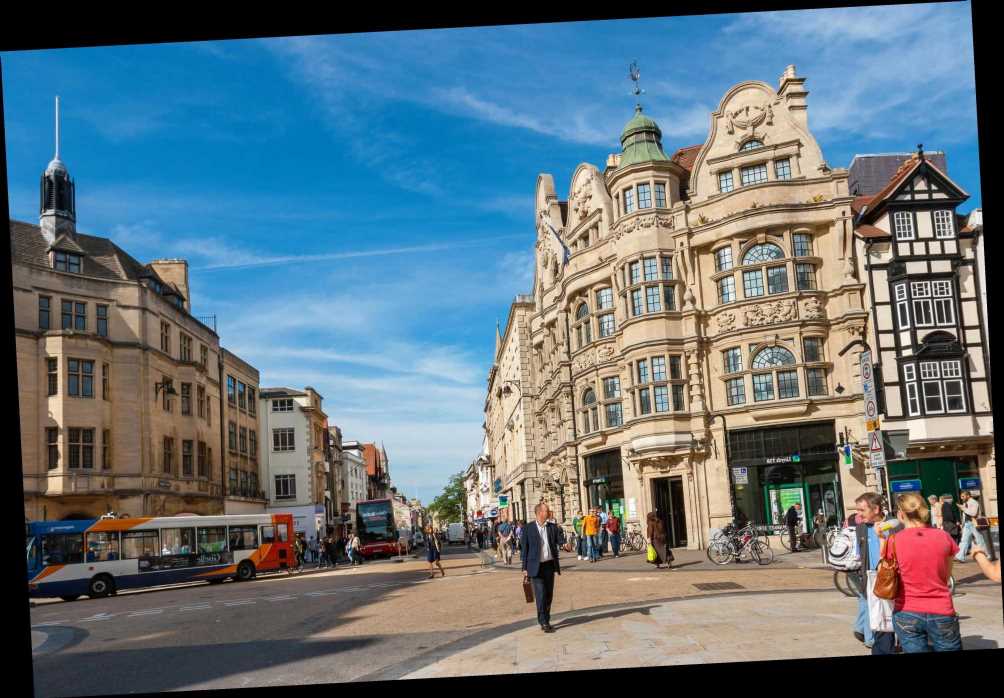 A NAKED and muddy toddler was found wandering alone around Oxford town centre with a large crowd gathered around him.

Midwife Natalie Madeleine described the “bizarre” moment she found the young boy stumbling through the city at around 2pm yesterday. 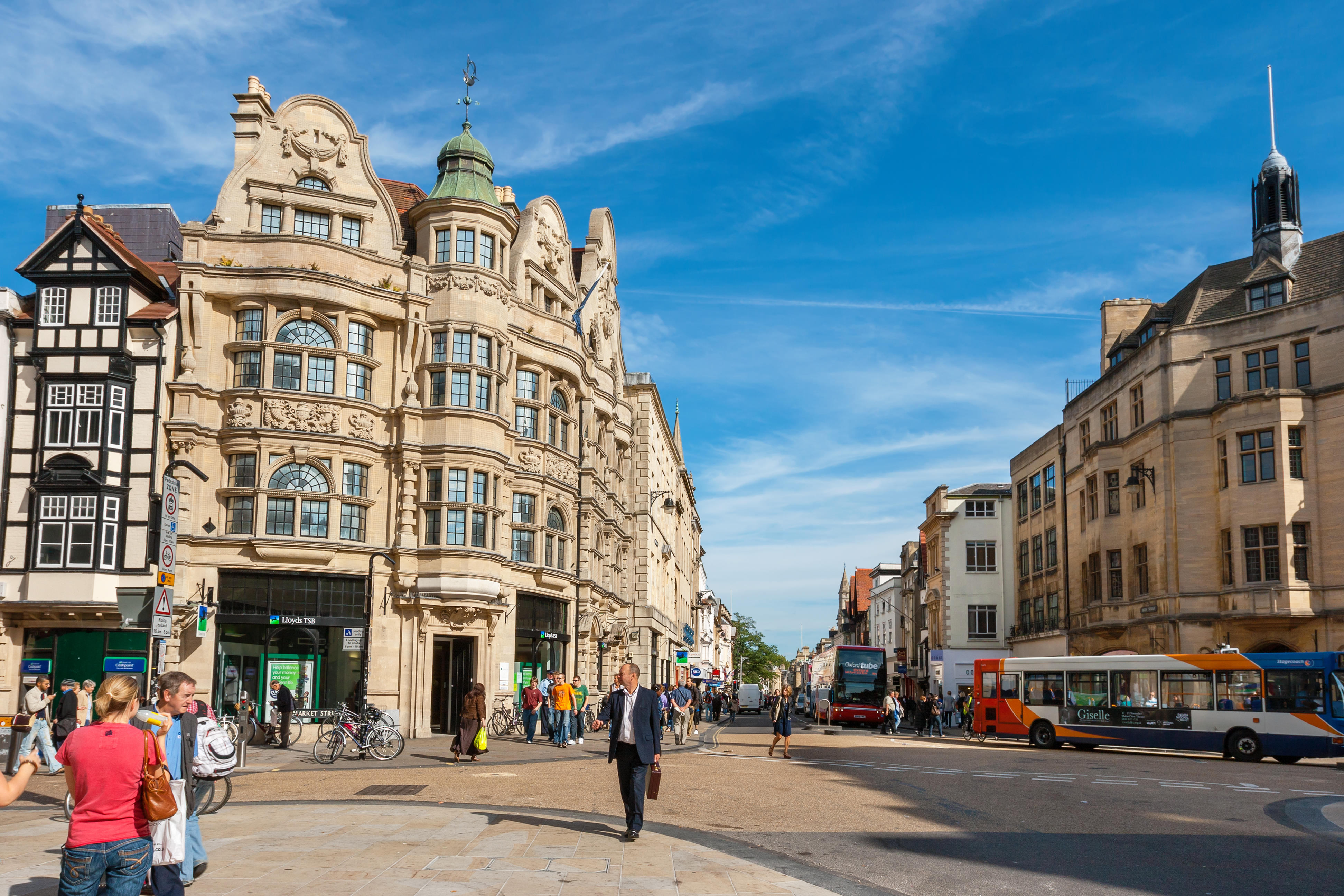 Natalie was walking through the city centre when she saw a huge crowd assembled – and stopped to check if there had been a medical emergency.

When she discovered the “butt naked, barefoot child” in the crowd, quick-thinking Natalie dressed him in her jumper and put him in her car while police arrived.

Explaining the shocking incident, Natalie said: “I was driving from Blackbird Leys and saw a big crowd on the street, so I stopped to check if a person had collapsed.

“But then I saw the poor little boy and instantly checked whether he was hurt.

“He did not seem physically hurt but had a lot of dirt on his face.”

Natalie added: “It was very bizarre – he was wandering completely on his own and I just hope he is okay.”

The midwife said she asked him for his name and address but he did not reply.

She added: "I do not even know if he knew English as he did not speak a word.

Police then reportedly arrived around 15 minutes later and put the toddler in their van.

Thames Valley Police has been contacted about the incident.

It comes on the same weekend that a little boy who “cried when asked where he lives” was found wandering alone in the streets of Hull.

The child – thought to be around two-years-old – was standing confused on a road on Saturday afternoon when a passer-by spotted him, according to the Hull Daily Mail.

The concerned man quickly phoned the police, who were shown arriving to Spring Bank in Hull, East Yorkshire.