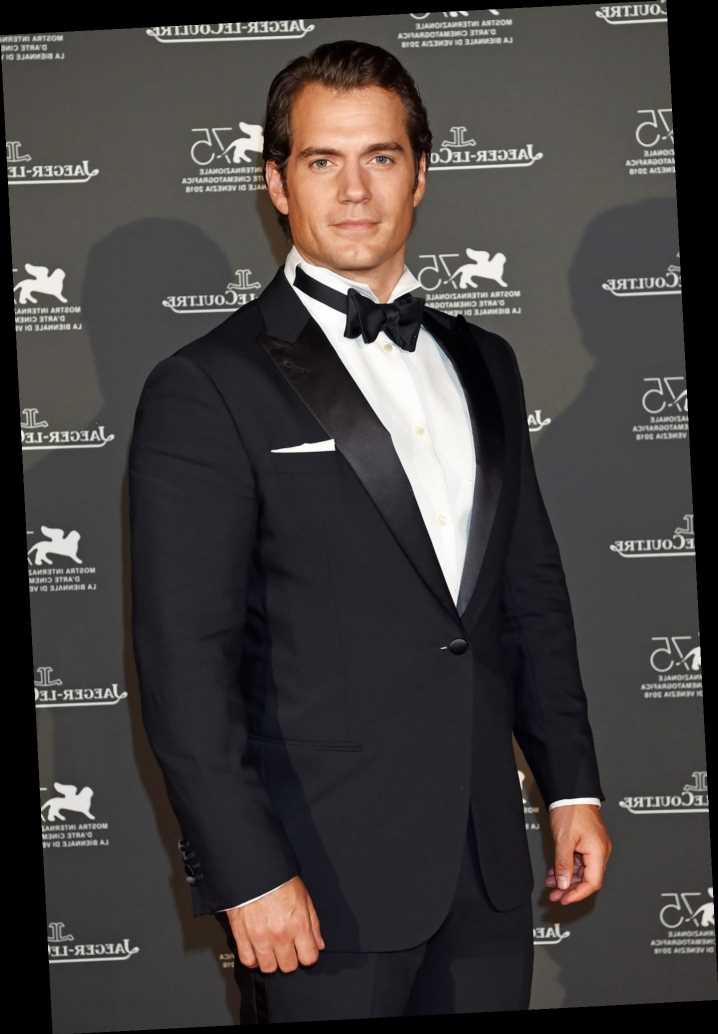 From Superman to James Bond?

Henry Cavill might just get the chance to jump from one iconic character to another as Daniel Craig's stint playing the secret agent comes to a close. In a new interview with GQ, Cavill addresses the possibility of playing Bond years after missing out on the role to Craig 15 years ago.

“If [Bond producer Barbara Broccoli] and [co-producer Michael G. Wilson] were interested in that, I would absolutely jump at the opportunity,” Cavill, 37, told GQ. “At this stage, it’s all up in the air. We’ll see what happens. But yes, I would love to play Bond, it would be very, very exciting.”

Cavill previously opened up about losing the role to Craig after the audition required him to exit a bathroom wearing just a towel.

“I probably could have prepared better,” Cavill told Men's Health last November. “I remember the director, Martin Campbell, saying, ‘Looking a little chubby there, Henry.’ I didn’t know how to train or diet. And I’m glad Martin said something, because I respond well to truth. It helps me get better.” Cavill has since beefed up for several roles, including Superman in the DC Extended Universe. The actor first took on the role in the 2013 film Man of Steel and later reprised it in 2016's Batman vs. Superman: Dawn of Justice and 2017's Justice League.

He's currently appearing in Netflix's Enola Holmes, in which he plays a different kind of Sherlock Holmes — the older brother.

“He’s going to be the Sherlock we know in the sense that to the rest of the world he can be aloof and cold, but with Enola he had to have an emotional connection. That was key – and something different than we’ve had in previous Sherlocks,” he says, adding it was “a lot more emotional to begin with, so we pared it back, and we said, ‘alright, let’s not make it too emotional’.”