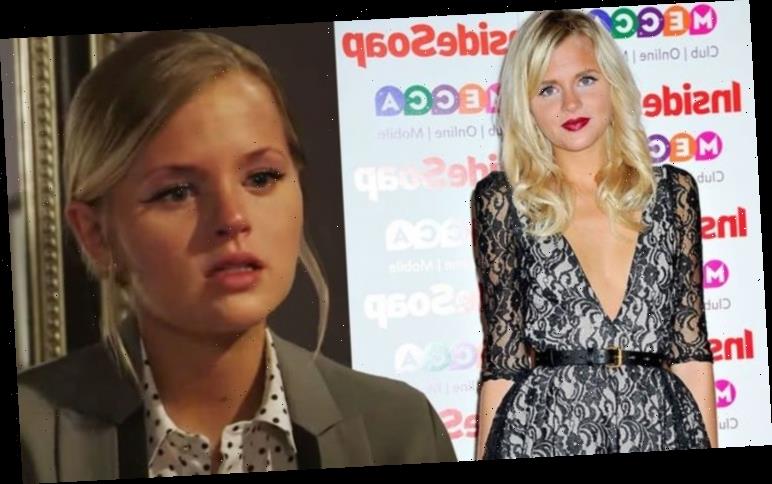 Hetti Bywater, 26, played the character Lucy Beale from 2012 to 2015, until she was killed by brother Bobby Beale (Eliot Carrington). However, the soap actress is believed to have revealed that she never liked her character to begin with, after she hit back at an Instagram user, who labelled her a “trampy little w**re”.

The comment reportedly came after Hetti had shared a post insisting she was free to talk how she pleased.

She is said to have written in now deleted comments obtained by the Mail: “Seeing as you kindly comment on many of my stories I will now take the time to respond to each one.

“Firstly, this ‘posh white’ girl is allowed to talk in whatever way she pleases. As much as I’m very fond of the English language, I’m free to use words as I see fit.”(sic)

But she agreed with one comment, writing: “I’m glad Bobby killed Lucy too, I hated her.” 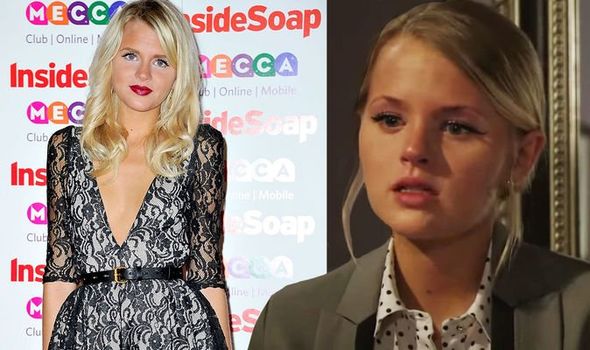 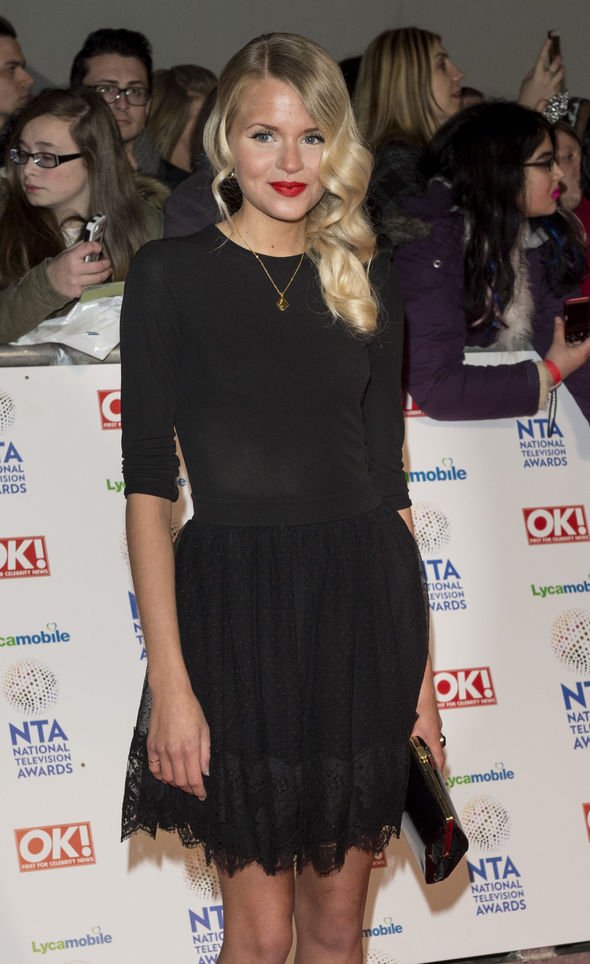 Answering another point from the troll, she said: “LGBTQIA+ history is an extremely important part of education. To believe otherwise is ridiculously problematic and homophobic.”

Hetti then added: “Trampy s**t? Fair comment. I do love gay men yes I also love straight men. (The ones who aren’t homophobic or sexist.)”

The troll later apologised to Hetti for his “slurs'” against her.

They replied: “Apologies in any slurs I used towards you. In hindsight, I was out of order. I don’t agree on all the LGBTQ but hey.

Brows on FAALEEEK. Being blonde is a bitch. Constant brow tinting is a ball ache but I’m far too fair to get away with not. That and the fact I hate when my brows go too dark because it does NOT suit me. I went back and fourth on the idea of microblading, but damn I’m happy I went through with it. @browmasterlondon you are a genius! Thank you so so much! 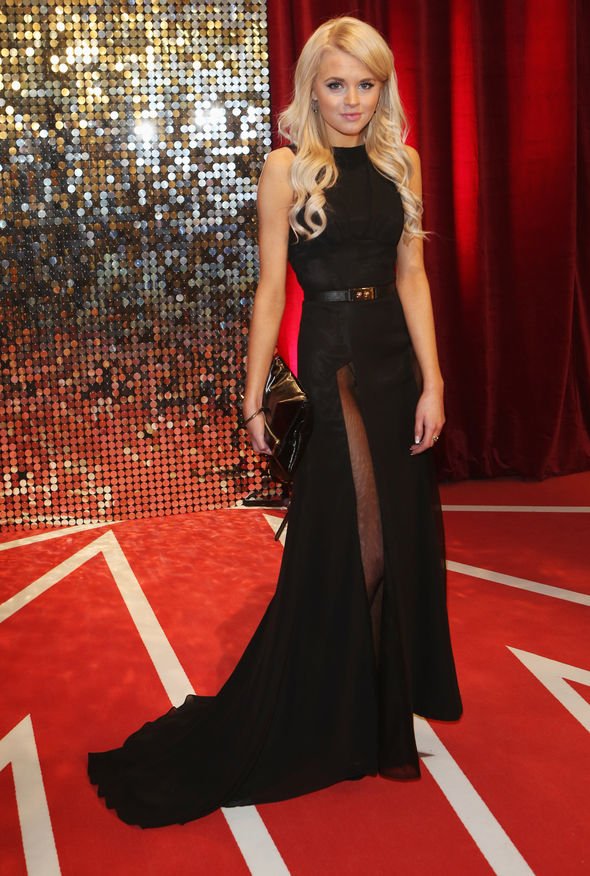 “That’s individual choice. Wishing you all the best and again sorry for being a d***.” (sic)

Hetti said of the troll’s apology: “The response is in people. Not the best but at least he took accountability for the sexist language.

“However, equality shouldn’t be up for debate,” she added.

Later she posted an Instagram story acknowledging the comments she had made.

Hetti wrote: “What I wrote about the character (Lucy Beale) was not true. It was in response to a harsh comment and was quite clearly a joke.

“There was no intent of shade to either the show or the BBC.”

The star’s alter ego was murdered in a Who Killed Lucy Beale? storylines, one of the soap’s biggest WhoDunnIts.

The plot went on for months as many tried to guess who might be Lucy’s killer.

Back in March, Hetti admitted she was scared to rest as her sleep paralysis might occur.

Hetti said: “I’m so scared to sleep too as I’m concerned my sleep paralysis will kick in.”

Over on Instagram, she has a large fanbase, with 97,000 followers.

Reps for Hetti have been approached by Express.co.uk for comment.